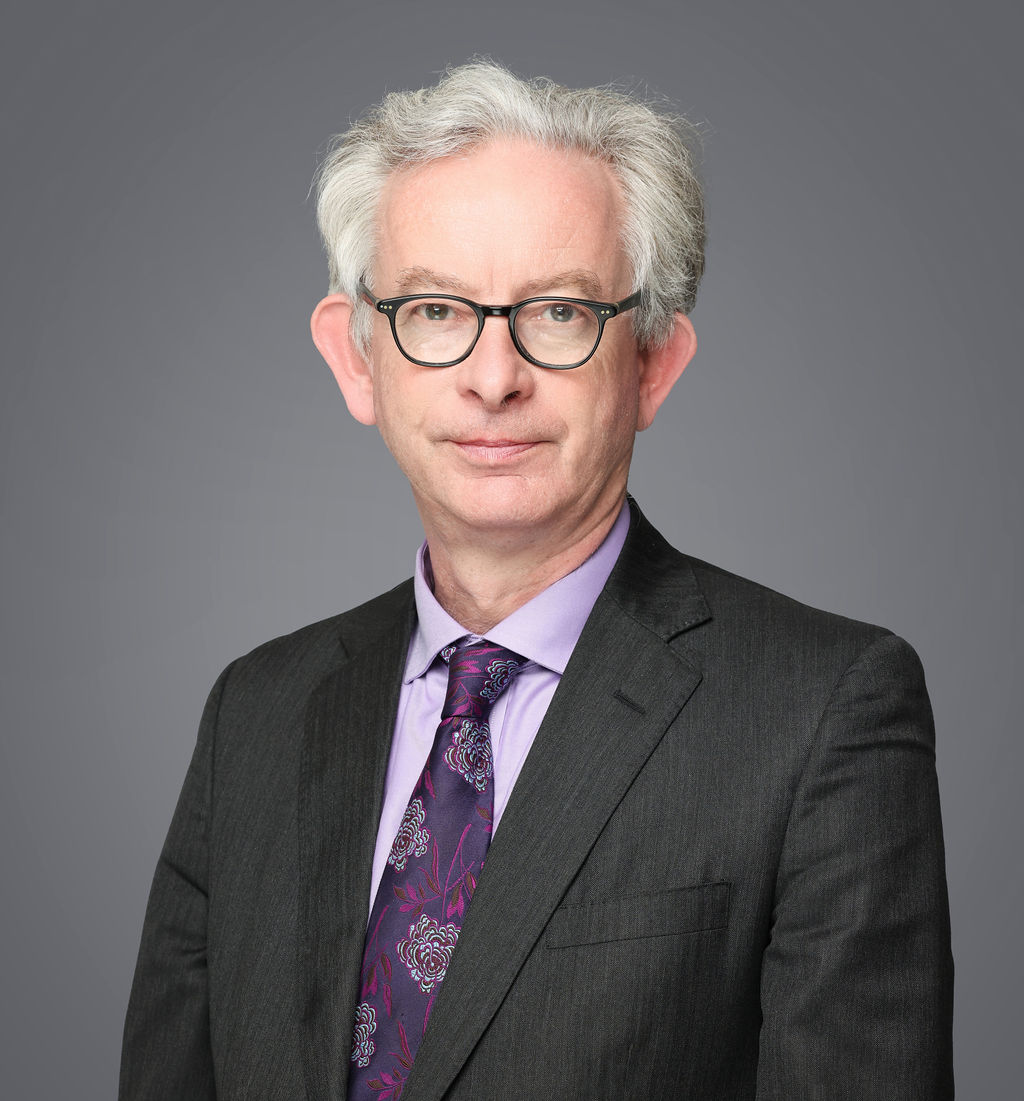 Philip is a member of the International and Travel Group of 12KBW with an established practice in the field of cross-border personal injury and employment law. He has been named as a Band1 or Star Individual in Chambers & Partners for several years in respect of International and Travel Claims and has appeared in the leading cases on jurisdiction and conflict of laws. Philip has particular expertise in the field of European law, in respect of the application of the Judgments Regulation, the Rome II Regulation and the Motor Insurance Directives.

Philip’s employment practice has involved peripatetic and overseas workers, seafarers, claims against foreign embassies and international organisations, in relation to claims for breach of contract, discrimination and breach of statutory rights.

Philip has received instructions directly from foreign lawyers and foreign clients. He is able to act on a direct access basis without the need to instruct an English solicitor.

Philip Mead –12 King’s Bench Walk ‘Philip has a razor sharp mind. He could quite easily be in silk. A real shining light with an equally bright brain.’