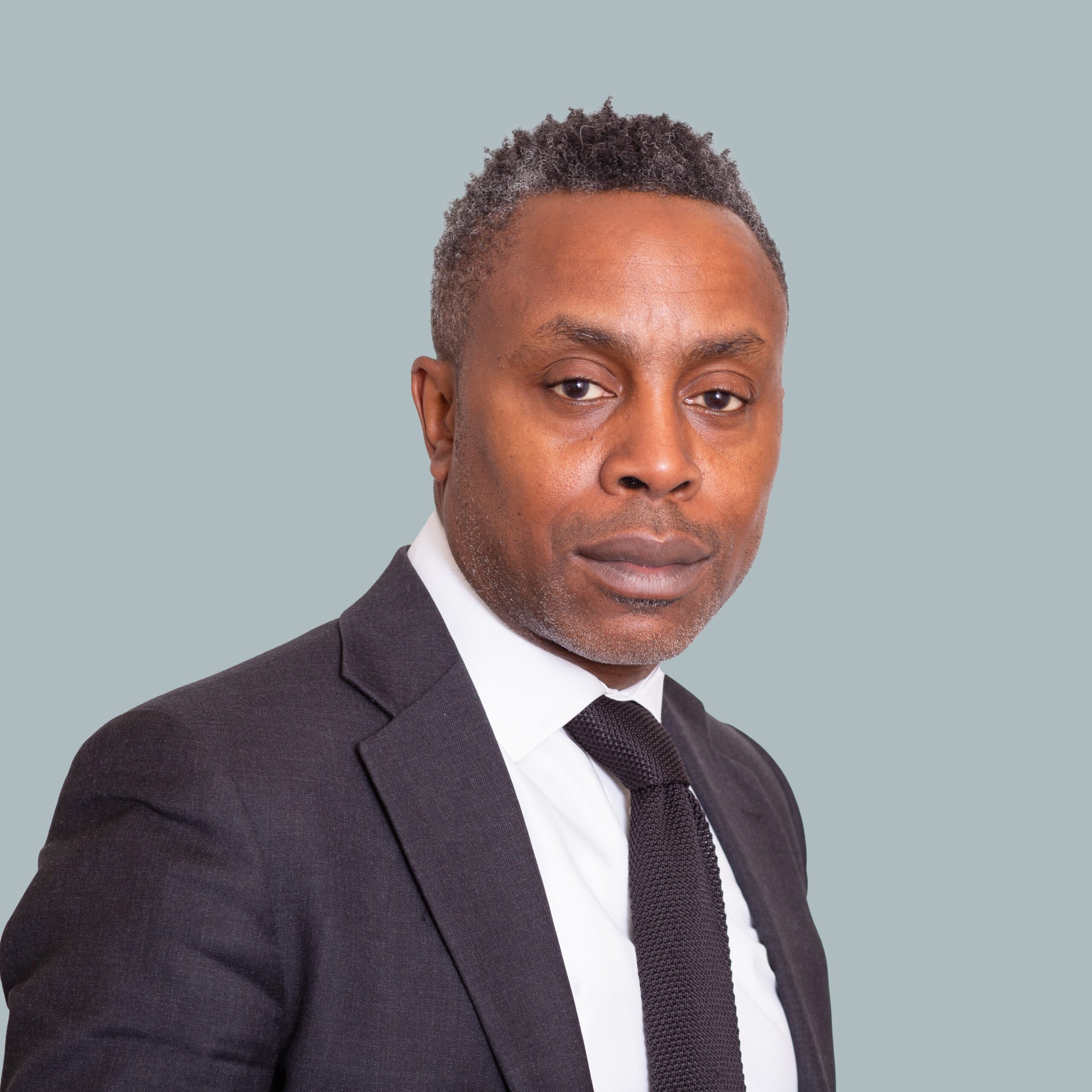 A passionate and committed advocate, Garry Green fearlessly defends his clients’ right to a fair trial.

He is consistently instructed to appear in serious crime and high profile cases, notably in homicide trials at the Central Criminal Court (the Old Bailey).

Garry’s principal practice is in crime but clients have also appreciated the value of advocacy skills honed in the criminal courts when instructing him in extradition cases, and in regulatory hearings.  As well as his advocacy work, he is also called upon to advise clients on aspects of the criminal law outside of trials and investigations.  He is described as “down to earth”, “personable”, and as having “a relaxed style with clients. His approachable manner quickly puts clients at ease”.  Garry very much understands the importance of developing an early rapport with professional and lay clients, and it is said of him “he goes the extra mile”, and professional clients comment that they are assisted by the fact he “recognises how crucial it is to build and maintain the trust and confidence of the lay client”.  His closing speeches are described as “thoughtful, measured and sensitively themed”.

As a result of his expertise Garry has been approached by a number of media organisations including the BBC, ITV, Channel 5 to give an insight about his work on homicide cases and joint enterprise in particular.

Garry has a strong sense of social justice and his connection to local marginalised communities remains constant. He is proud to be known in some circles as “the community lawyer”. He works for an array of voluntary “grass roots” organisations, and is especially passionate about the welfare of young people.

Garry Green – Doughty Street Chambers ‘Garry is exceptional. His dedication to his professional and lay client alike is outstanding. He takes every point and will fight all the way.’