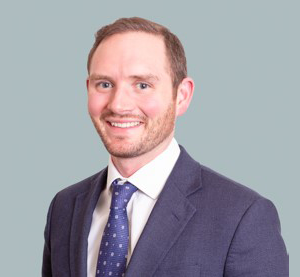 Graeme is also a founder member of the Centre for the Enforcement of Human Rights International (CEHRI), which conducts public interest litigation with a focus on war crimes atrocities in Syria. Graeme previously worked extensively on death row in Uganda and continues to litigate death penalty cases. Graeme is regularly instructed in cases before the Privy Council, and ongoing cases include Mr Lescene Edwards’s murder conviction appeal from Jamaica; and, Mr Eden Charles’s challenge to the decision of the Prime Minister of Trinidad and Tobago to revoke his position as a UN ambassador. Graeme is otherwise instructed in litigation before the full range of international bodies, including the European Court of Human Rights, the UN Human Rights’ Committee, the UN Working Group on Arbitrary Detention, and the UN Special Rapporteur on Torture.