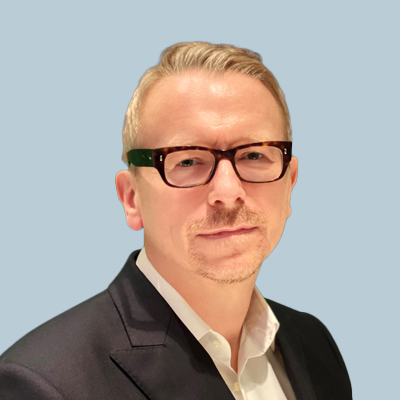 He has acted in numerous leading media, human rights, and public law cases over the last 25 years. Clients have ranged from the Leader of the Opposition to survivors and bereaved in the Grenfell Tower Inquiry. He has developed and acted in strategic litigation in the UK (e.g. winning the right to settle in the UK for thousands of Gurkha veterans) and in Europe (e.g. securing human rights protection for thousands of asylum seekers subject to inter-state transfers under the Dublin regime).

He is instructed as lead counsel against silks in both domestic and international courts. International cases include the landmark European Court of Justice case of McCarthy, in which he defeated the UK’s claim to a unilateral right to suspend free movement rights. He was lead counsel throughout, ultimately appearing against the Attorney General, who told the Grand Chamber that “the issues are of exceptional importance from the perspective of the UK”.

He has won Legal Aid Barrister of the Year, the citation for which noted “his agility of intellect and encyclopaedic legal knowledge combined with his forensic attention to detail”. Citations in the main legal directories have included: “One of the finest legal minds at the Bar”; “an awesome intellect and really gets into the detail of a case”; “never compromises on standards”; “has usually already thought of every point he is confronted with in court and has a better answer”; “impresses with his top-notch courtroom skills and confidence in both national and international courts”; “his mind is as sharp as a razor blade, and he is a masterful legal tactician”; “An absolute perfectionist”; “a master of tactics and strategy”; “incredibly bright”.

Domestically, he was lead counsel for the Labour Party in one of the most politically important and sensitive cases ever heard by UK courts, in which he led its successful defence of the National Executive Committee’s ruling on members’ entitlement to vote for the incumbent Leader of the Party in a leadership election (the other parties to the litigation being represented by silk led teams).

He is accustomed to making urgent court applications in cases ranging from media injunctions to expulsion.

Mark Henderson –Doughty Street Chambers ‘Mark has a real commitment to his clients. He is prepared to back his own judgement and has obtained some notable successes while doing so.‘