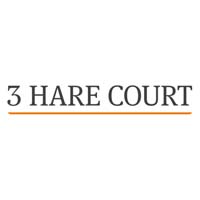 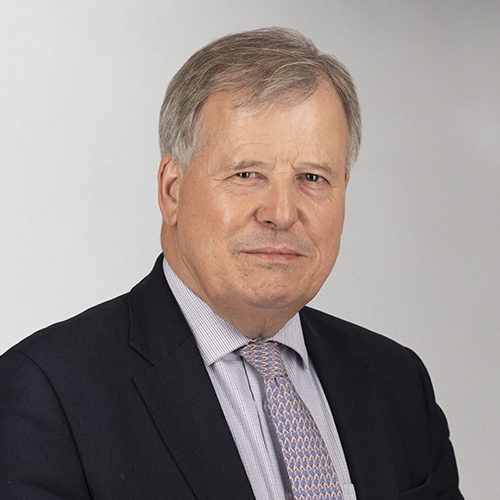 Andrew Young is the senior junior in chambers and has been a member of 3 Hare Court and its predecessor, 1 Crown Office Row, throughout his career at the Bar.

In his early years, he had a broad based general common law practice that included personal injury, contract, landlord and tenant, employment and family law work, but more recently his practice has concentrated on personal injury cases, especially those with a foreign element; professional negligence cases against doctors, solicitors, fine art valuers and other professionals and on professional regulatory work.

He has many years’ experience of handling foreign accident and illness cases, including multi-party claims, and frequently acts in cases involving complex issues of jurisdiction and conflicts of law. In recent years, he has developed a special expertise in acting for claimants who have suffered injuries or illnesses while working overseas, particularly for international security companies and in the oil industry. He has immense experience of the Package Travel Regulations and he recently acted for the claimant in the leading case on food poisoning claims against tour operators, both at first instance and in the Court of Appeal

Andrew Young –3 Hare Court ‘Excellent advocate who is persuasive at court. Prepared to work with solicitors to advance cases, turns around papers quickly and goes the extra mile.’

3 Hare Court‘s leading team is highly sought after by both claimants and defendants. Recently, the set has been particularly busy providing counsel on implications for air travel in the time of COVID-19, claims against insolvent travel companies, as well as the ongoing developments relating to Brexit. The team has experience at all levels dealing with accidents that occur overseas and in claims involving extensive group actions. Katherine Deal KC has vast international experience, including a case of alleged clinical negligence in Spain. Andrew Young  was junior counsel for the claimants in the gastric illness case of Wood v TUI Travel Plc, which confirmed the principle that tour operators are strictly liable to their clients if food supplied by the holiday hotel as part of a package holiday is unfit for human consumption.