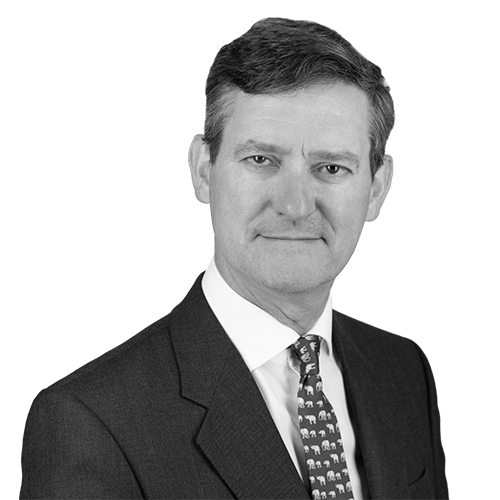 Hugh has over 30 years of experience in the patent profession, including 13 years with Motorola, the US mobile radio and semiconductor manufacturer. While in the United States he passed the US Patent and Trademarks Office examination to be recognized to practice before that office. He attended the John Marshall Law School in Chicago where he was awarded a Fred Herzog scholarship and an LLM in Intellectual Property Law.

Hugh has significant experience in IT, mobile communications and software sectors. As well as patent filing and prosecution work, he also has extensive licensing experience, particularly in the field of standards of the European Telecommunications Standards Institute.

He is registered representative on the EPO register for over 5000 European patent applications.

He is the partner responsible for the QUALCOMM client team.

‘Harmonisation is not the issue’. CIPA, February 2016.

‘No switching between inventions – Not a mere Guideline, but a new Rule?’, CIPA,  September 2012.

‘New EPO Guideline and the criteria for refusing discretion for entering of amendments’, CIPA,  July 2012.

In his spare time, Hugh enjoys being a member of the Piscatorial Society, Royal Overseas League.

With offices in the UK, Germany, Switzerland and China, Anglo-German firm Maucher Jenkins is well-placed to handle cross-border matters, such as filing and prosecuting patent applications, as well as carry out portfolio and freedom to operate reviews in fast moving areas of technology. The team is also able to leverage the expertise of its patent litigators in the UK and Germany when disputes arise. The practice is collectively led by the following partners, who are based across the firm’s London, Farnham, Cambridge and Edinburgh offices: James Cross leads on IT, software and electronics mandates and acts for key clients, including Sky and British Airways, while Reuben Jacob heads up the life sciences team, which includes Fiona Kellas. Hugh Dunlop is the firm’s go-to contact for telecoms and green energy technology work, while Holly Whitlock and Phil Treeby jointly lead on engineering, physics and mathematics patenting. Stuart Rowlands is also noted for his experience in the engineering sector.