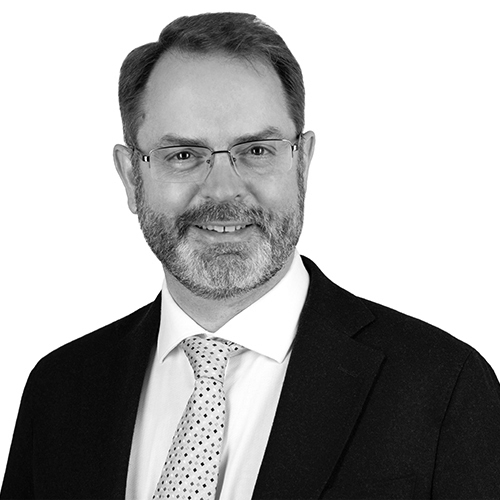 Work of late has seen him advise a major international bank – developing a broad portfolio of patents and identifying key infringement risks. He has also assisted BA with patenting First and Club World seats to maintain a distinctive offering for customers. He has further advised Sky on developing a patent portfolio, and has handled patenting aspects of satellite based broadband services for Inmarsat.

In his spare time, James enjoys cooking and sailing.

With offices in the UK, Germany, Switzerland and China, Anglo-German firm Maucher Jenkins is well-placed to handle cross-border matters, such as filing and prosecuting patent applications, as well as carry out portfolio and freedom to operate reviews in fast moving areas of technology. The team is also able to leverage the expertise of its patent litigators in the UK and Germany when disputes arise. The practice is collectively led by the following partners, who are based across the firm’s London, Farnham, Cambridge and Edinburgh offices: James Cross leads on IT, software and electronics mandates and acts for key clients, including Sky and British Airways, while Reuben Jacob heads up the life sciences team, which includes Fiona Kellas. Hugh Dunlop is the firm’s go-to contact for telecoms and green energy technology work, while Holly Whitlock and Phil Treeby jointly lead on engineering, physics and mathematics patenting. Stuart Rowlands is also noted for his experience in the engineering sector.