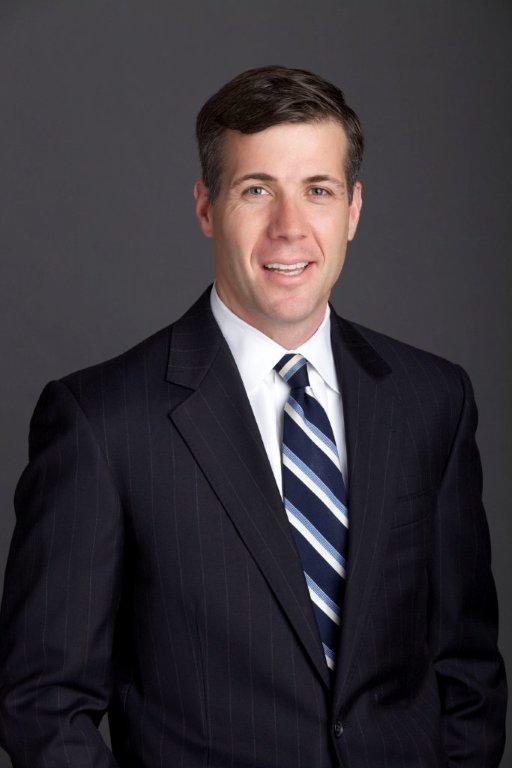 Bringing years of experience as a federal prosecutor, in-house lawyer, and law firm partner, Karl represents companies and advises corporate boards in high-stakes investigations and special matters. Clients seek out Karl for his ability to de-risk complex situations and resolve complex disputes with governments and other counterparties including, recently, government-led investigations of Payroll Protection Plan (PPP) fraud. Most immediately, Karl joined DLA Piper from Pfizer, where he was an Assistant General Counsel in the Government Investigations group. At Pfizer, Karl’s responsibilities included managing government and regulatory investigations across the company’s global operations. He interacted with prosecutors’ offices in the United States and abroad regarding a variety of areas of law, among them the Foreign Corrupt Practices Act and tax and environment matters. He also managed numerous civil matters involving claims that the company violated federal and state False Claims Acts and other consumer protection statutes.

Karl has also represented a variety of companies in the healthcare, pharmaceutical, medical device, technology, and industrial sectors. He has directed many internal and government-facing investigations on behalf of his clients in Asia, Africa, Latin America, Europe and the Middle East, bringing these to successful closure. In particular, he has conducted numerous investigations involving allegations of corruption and bribery in more than a dozen cities throughout China. He also regularly advises on potential violations of the FCPA, the False Claims Act and the Anti-Kickback Statute.

Earlier in his career, Karl was as Assistant United States Attorney in the United States Attorney’s Office for the District of New Jersey, Criminal Division. As a federal prosecutor, Karl was a member of the Office’s Securities and Health Care Fraud Unit, where he prosecuted individuals and corporations for criminal violations of federal healthcare, securities, bank and tax laws. In 2007, he was awarded the FBI Director’s Award.

The white-collar, corporate crime and investigations department at DLA Piper LLP (US)

handles high-profile DOJ and SEC investigations and enforcement matters across continents. The team is led by John Hillebrecht and Karl Buch, Philadelphia’s Courtney Saleski and Chicago’s Jonathan King. Hillebrecht is a veteran trial and appellate attorney, who is recommended for criminal and civil litigation and investigations. King specialises in white-collar crime, FCPA matters, compliance and internal investigations. The team saw a number of additions over 2021, including Naana Frimpong in Atlanta from King & Spalding LLP

and the DOJ, respectively. Matt Graves left to become the US Attorney for the District of Columbia. Named attorneys are based in New York unless otherwise stated.