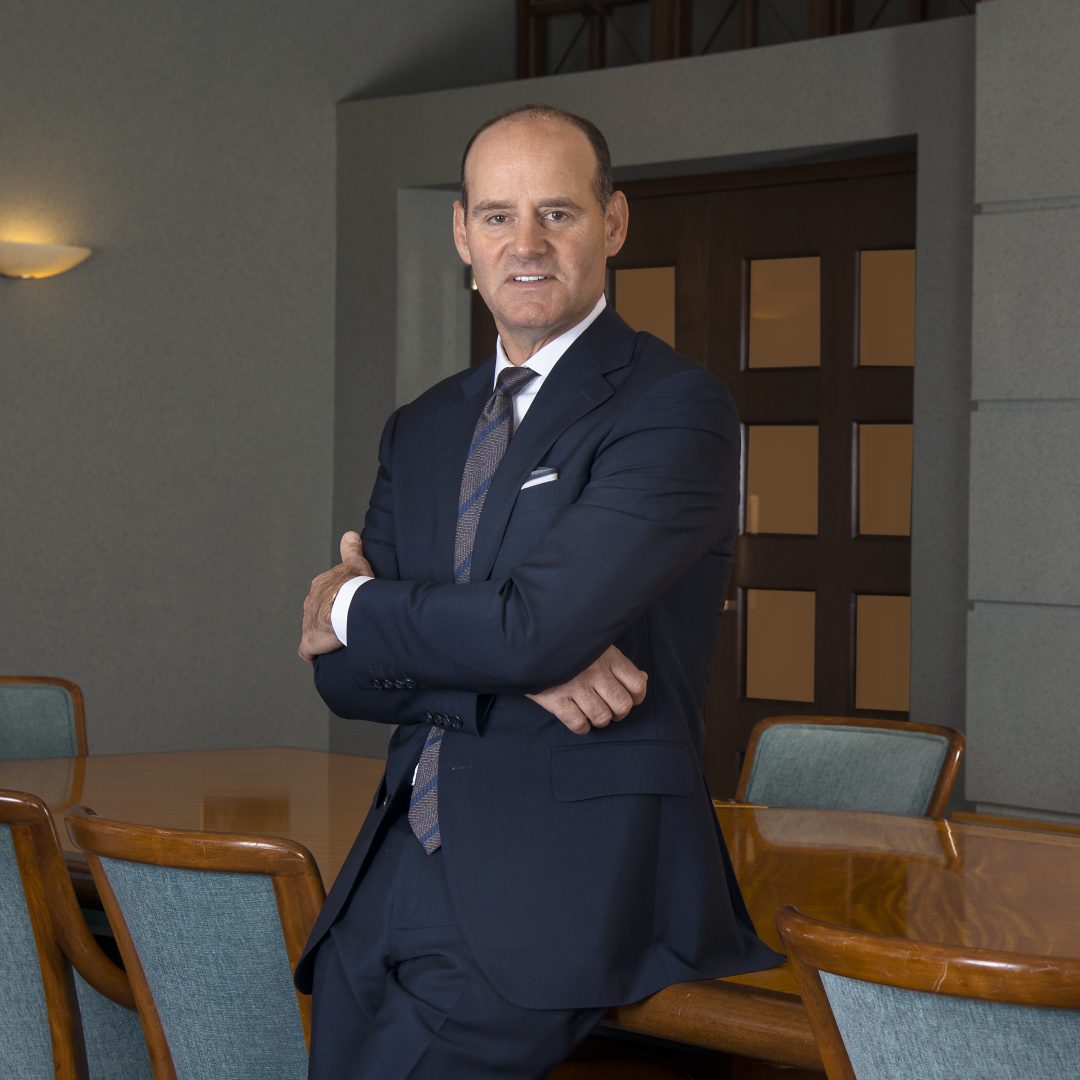 Steven M. Charney is Chair of the firm and is regarded as one of the foremost construction lawyers in the United States of America. Steve’s practice includes ongoing representation of contractors that are among the top ten as reported by Engineering News Record. Steve’s background couples extensive academic and hands-on experience in the construction industry with decades of experience in litigating for and providing legal counsel to contractors and developers.

Throughout Steve’s career, he has handled numerous construction related disputes, in court, arbitration or in alternative dispute forums. Steve frequently handles multimillion-dollar delay, lien, default, equitable adjustment, termination and construction and design defect matters. Steve’s experience includes the representation of contractors and owners in connection with some of the most prominent projects built throughout the United States. He represented the developer of the largest private building construction project ever to take place in New York City and represented contractors and design/builders in connection with numerous professional sports facilities (such as the Arthur Ashe tennis stadium and several National Football League and Major League Baseball stadiums). Steve led the Associated General Contractors of America to establish a task force to study mold related issues, and then vice-chaired that task force as it drafted the industry’s first guide to understanding this problem.

Steve serves as an adjunct professor for Columbia University, in both the College of Engineering and College of Law.

Before joining Peckar & Abramson, Steve served as Eastern Division Counsel for Turner Construction Company. Steve was employed by Turner Construction Company for nearly a decade, prior to entering private legal practice, and served in a number of operations related roles, including field superintendent, cost and scheduling engineer, and manager of litigation and claims, before serving as counsel.

Steve is a member of the Associated General Contractors of America, and was awarded the prestigious Gold Coin for his contributions to that organization, including his service on the Risk Management and Contract Document Committees of this leading national organization. Additionally, his contribution to the construction and development industry includes serving as general counsel to the Building Trades Employers Association New York (BTEA) and active engagement with the Association for the Improvement of American Infrastructure (AIAI).

After adding an office in Boston in September 2021, specialist construction law firm Peckar & Abramson, P.C. now fields lawyers across 11 locations in the US. Thanks to a ‘deep bench and wide variety of expertise‘ the firm remains a go-to choice for general contractors, construction managers, EPC contractors and owners in an array of projects domestically and around the world. Chair of the firm Steven Charney has recently been active in high-profile disputes, as well as advising the Building Trades Employers Association of New York (BTEA). He works from the New York office, alongside founding partner Robert Peckar