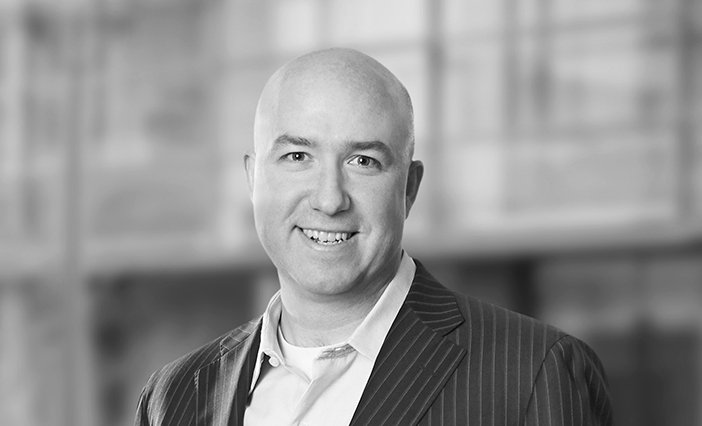 The New York-based team at White & Case LLP sits within the firm’s capital markets group. It has a varied practice that covers non-traditional esoteric assets and CLOs. In additional to transactional advice, the group, which works closely with colleagues in London, Germany, Latin America and Asia, is able to assist with regulatory issues. David Thatch  takes the lead and has become a prominent fixture in the whole business securitization space. Jim Fogarty focuses on whole-business securitizations, collateralized loan obligation issuances and rental car securitizations. Promoted to partner in January 2021, Elizabeth Devine is developing a name for herself in the whole-business securitization space, as well as handling CLO issuances. Senior associate Caitlin Colesanti is also recommended.

White & Case LLP has an established record in global offerings, particularly those originating from Latin America, along with further deals from Europe and the Middle East; it continues to work on a number of US offerings by Israeli issuers. The firm is noted for energy and infrastructure-related offerings, and is a growing force in green and sustainability-linked bonds in multiple regions; it advised the underwriters on the $500m SEC-registered, ECB-eligible green bond offering by Wabtec Transportation Netherlands. Global head of capital markets John Vetterli  and senior name Colin Diamond  are key partners, while David Thatch  is regional section head of the Americas capital markets section. All mentioned attorneys are based in New York.

White & Case LLP has made a further impression in SPACs, thanks to presence of Joel Rubinstein and a team, which joined the firm in 2020; amongst a multitude of high-profile transactions, the firm advised Soaring Eagle Acquisition Corp on its $1.72bn IPO and its subsequent $15bn business combination with Ginkgo Bioworks. Further department growth in Houston has also brought the capital markets group an increase in energy transactions. The firm is a major player in both issuer and underwriter engagements. Colin Diamond  is a leading name in equity offerings, including US offerings by overseas issuers; Stuart Bressman is a key name in offerings by life sciences, tech and energy issuers; and David Thatch  is regional section head of the Americas capital markets practice.

White & Case LLP has an established presence in US and global high-yield debt offerings, notably transactions originating from Latin America. The firm is also making an impression in sustainability-linked offerings. Traditionally underwriter-centric, the capital markets team has focused hard on successfully developing issuer and sponsor-side relationships, including private equity funds and their portfolio companies. Daniel Nam  and Jonathan Michels are experienced figures in high-yield and investment grade debt, and liability management transactions, including US and Latin America deals. Andrew Weisberg and Rafael Roberti are also key names in the team which is led by regional section head of the Americas capital markets section David Thatch . All are based in New York.

White & Case LLP has a prolific record in domestic and global offerings, most notably in the oil and gas, technology and financial institutions sectors. Having earned recognition for representing big name global issuers such as Saudi Aramco, it continued to win further accolades with key engagements such as advising Société Générale on the update of the bank’s $6bn structured medium-term note (MTN) program. Gary Kashar has made an impression in a series of headline debt offerings by international issuers. John Vetterli leads the global capital markets practice and is rated for Latin America-originating transactions. Andrew Weisberg is another prominent figure in the team and senior associate Abigail Simon also impresses. David Thatch  acts as regional section head of the Americas capital markets section.