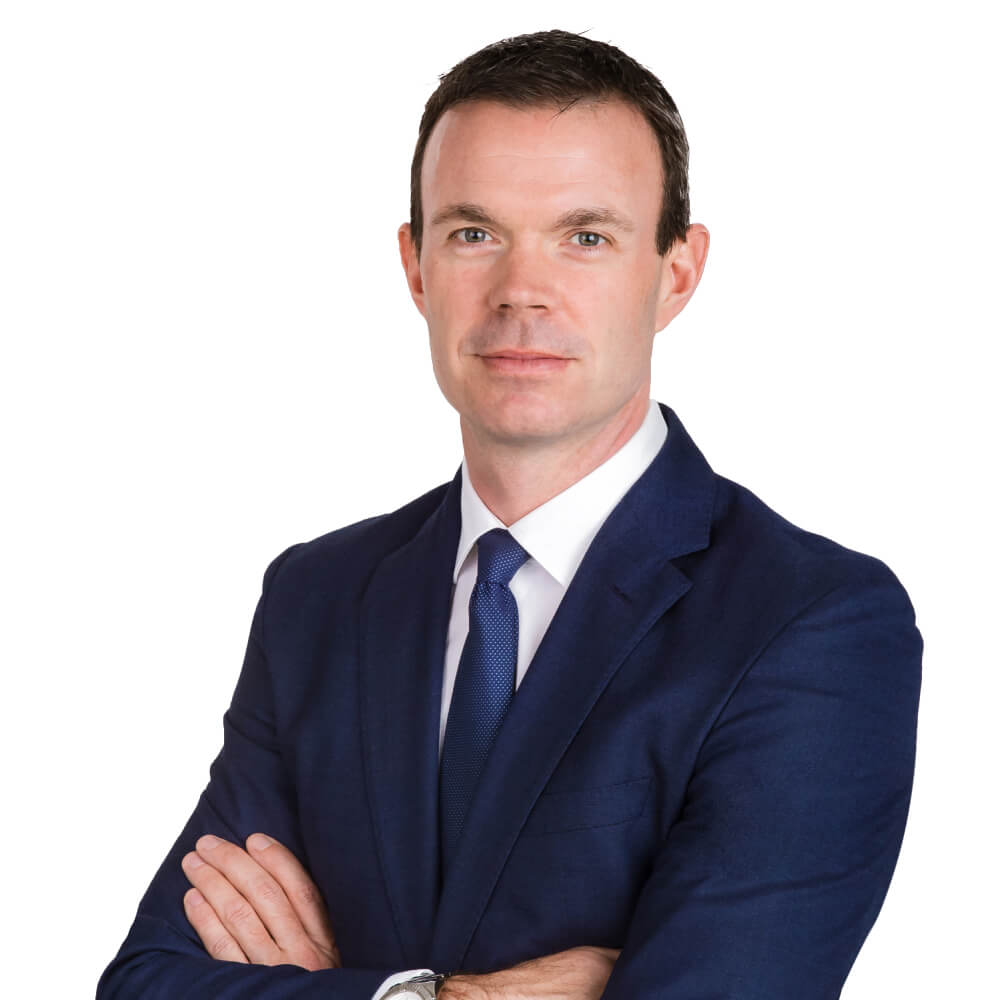 Guy is a partner and head of Campbells’ Litigation, Insolvency & Restructuring Group. He joined Campbells in 2005 having previously practised in the London office of a leading international law firm.

Guy advises and appears in the Cayman Islands Courts on behalf of creditors, shareholders, provisional and official liquidators, directors, managers and other professional service providers in relation to the restructuring and liquidation of Cayman companies and other entities.  Guy also has an active general litigation practice involving widely varying commercial contexts and structures, but with a particular emphasis on shareholder and investment fund disputes.

He has been involved in many of the jurisdiction’s highest profile disputes, liquidations and restructurings. Notable recent instructions include advising LDK Solar CO., Ltd (one of the world’s largest manufacturers of photovoltaic products) and its provisional liquidators in connection with the restructuring of over USD$700 million of offshore debt across the LDK group; acting for DPM Mellon (an affiliate of BNY Mellon) in connection with substantial claims arising from the US$500m liquidation of the Sphinx group of funds; and advising the provisional liquidators of Arcapita Investment Holdings Limited in respect of the US$1.2bn restructuring of the company and its parent, Arcapita Bank B.S.C. (c), a Shari’ah compliant Bahrain based investment bank.

Guy is a regular speaker at international fund and insolvency conferences and has given expert evidence of Cayman Islands law to various foreign courts.

In his spare time Guy is a keen mountaineer who has climbed the Seven Summits, the highest mountain on each continent, skied to the South Pole and cycled across the United States.

Notably fielding an active restructuring and insolvency practice, Campbells‘ ‘outstanding‘ team is also well regarded for its capabilities in cross-border investment fund litigation, shareholder disputes, judicial review proceedings regarding CIMA fines, and Ponzi scheme lawsuits. The team is headed up by Guy Manning, an experienced litigator who regularly acts in a range of contentious matters before the domestic and foreign courts. Mark Goodman also regularly appears in court acting for various joint provisional liquidators in major restructuring cases. Liam Faulkner concentrates on distressed investment funds and shareholder disputes, while Andrew Pullinger is regarded by clients as ‘an absolute star‘ for his expertise in professional liability matters, international arbitrations, and investment fund litigation. Hamid Khanbhai – who was promoted to partner in April 2022 – is a seasoned barrister with a burgeoning focus on crypto-related disputes. Counsel Guy Cowan is recommended for winding up cases.