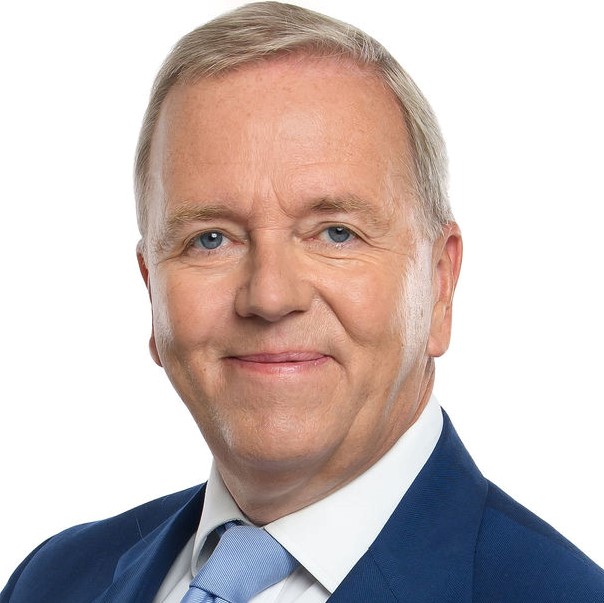 Rutger graduated from Leiden in 1989, after which he completed an internship at the Dutch embassy in Jakarta which involved setting up trade missions between the Netherlands and Indonesia. After this, he started work as a lawyer in Rotterdam. In 1995, he was one of the seven founders of Ploum. After completing the Post-Graduate Programme in Employment Law in 2000, in 2009 Rutger completed a course in Alternative Dispute Resolution at the University of Amsterdam in 2009. As a result, besides being a lawyer and partner he is also a mediator.

‘A high quality mid-sized law firm based in Rotterdam’, Ploum has a focus on non-contentious advisory matters and also handles contentious issues for large international corporates, as well as smaller domestic clients. Simon Tan heads the team alongside founding partner Rutger Ploum, who is recommended for conflicts work between enterprises and unions.