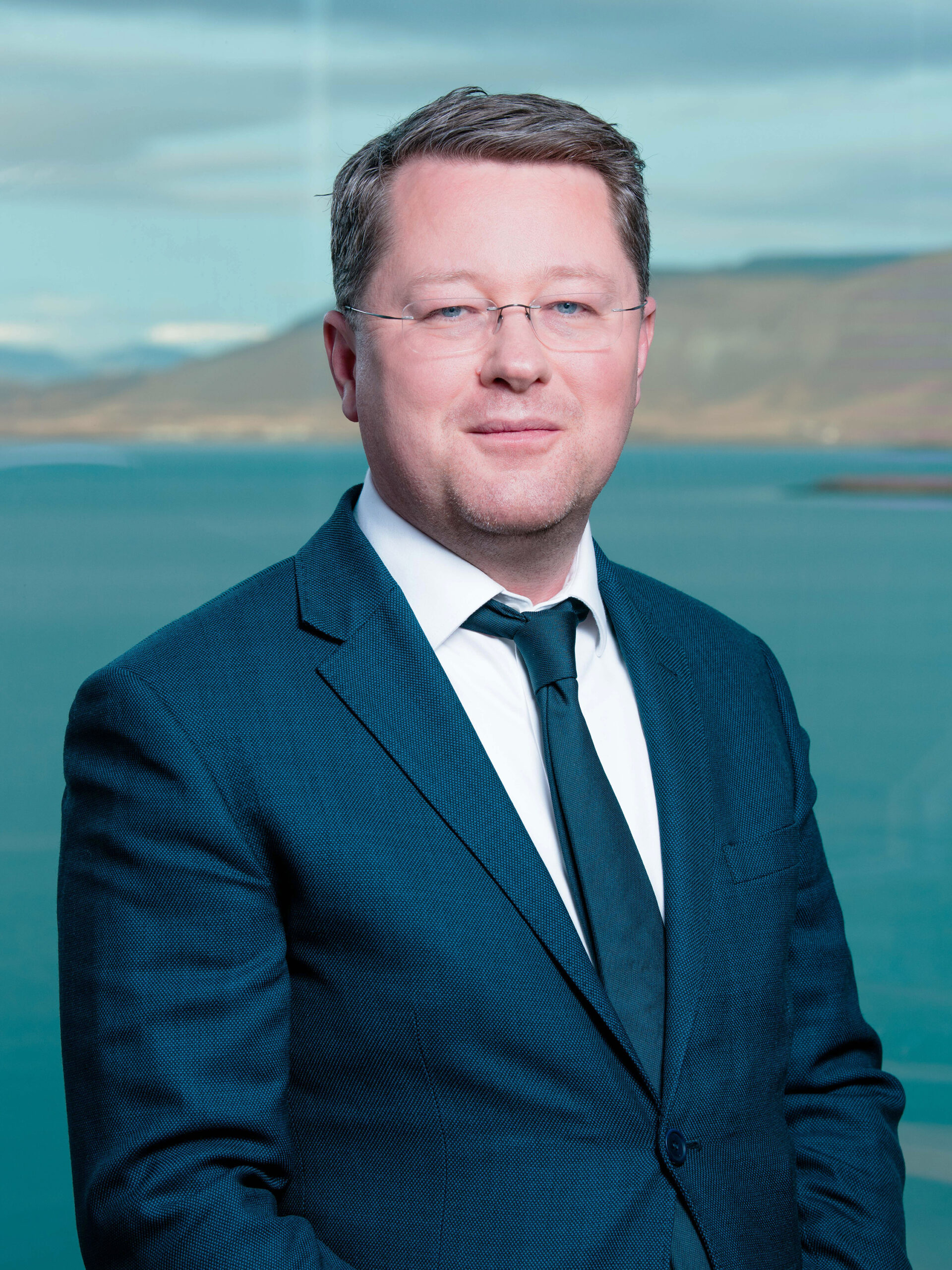 Gunnar Thor Thorarinsson is an Icelandic lawyer with an LLM degree from the London School of Economics, dually qualified to practice in Iceland and England. He specialises in banking and finance, corporate finance and capital markets, corporate law, financial restructuring and insolvency, M&A, and energy law.

Solicitor in England and Wales, 2011