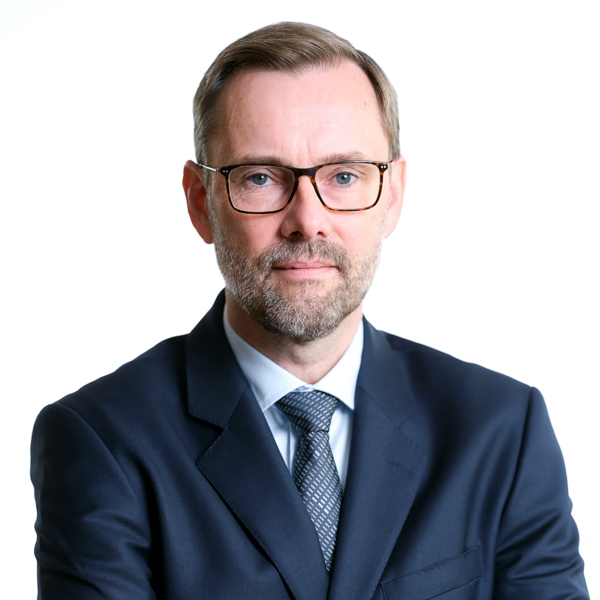 CMS Kluge‘s ‘extremely flexible‘ and ‘highly responsive‘ team stands out for its ‘excellent knowledge of the E&P industry and associated legislation‘. The department continues to be kept busy advising oil and gas companies on green shift matters, alongside a steady workflow of contentious issues, transactions and contractual mandates. The practice is jointly led by E&P transactional expert Olav Hasaas in Oslo and Stavanger-based Siv Madland, who is active in M&A matters. Also in Stavanger, Camilla Grytten is noted for her expertise in regulatory work, and Oslo-based Asle Bjelland is a key name for dispute resolution.