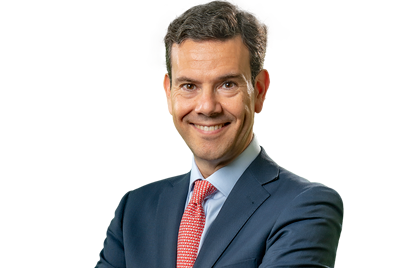 Yásser-Harbi Mustafá joined Uría Menéndez in 1999 and became a partner in 2010.

He regularly participates in legal audits in the context of real estate transactions, mergers and acquisitions.

He also advises on soil management and property sales.

He has advised on several real estate funds and for commercial centre developers. Yásser was a member of the team that carried out the draft of the urban planning regulations commissioned by the Valencian Community Department of Territory and Habitation (“Consejería de Territorio y Vivienda de la Comunidad Valenciana”) in 2006.