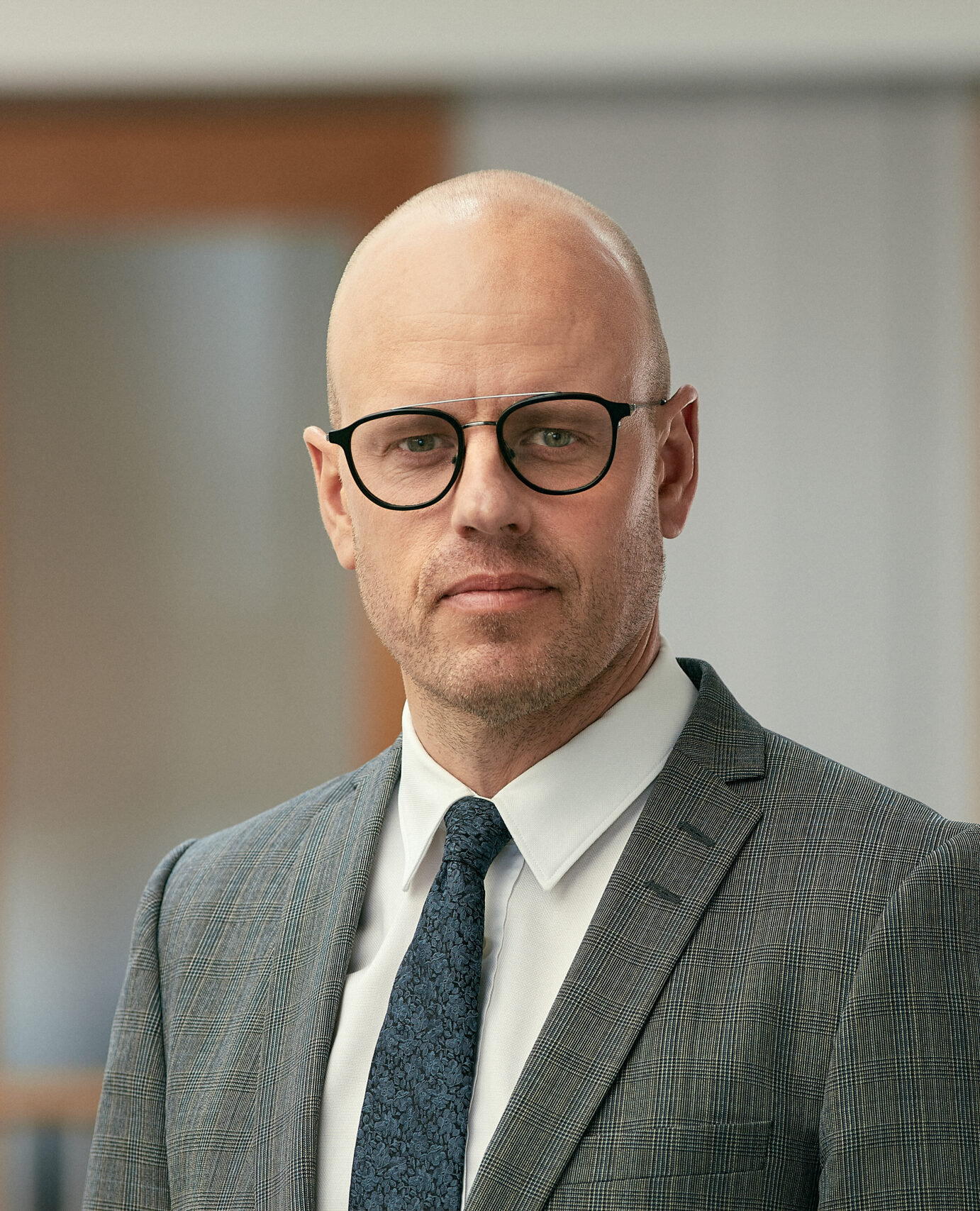 Supreme Court Attorney Thorolfur worked at LOGOS between 1999-2004, and joined the firm again as a Partner in 2009, after five years with Kaupthing Bank. Thorolfur was the Managing Partner of LOGOS between 2019-2022.

Thorolfur graduated from the University of Iceland with a cand.jur. degree in 1999, qualified as an Attorney in 2000 and a Supreme Court Attorney in 2016. He received his LL.M. degree from Harvard Law School in 2002, and is a Certified Securities Broker since 2009.

LOGOS excels in the field of capital markets and has recently handled significant transactions, including acting as local counsel to Citigroup, JP Morgan and Íslandsbanki on the €377m IPO of Íslandsbanki by the Icelandic State Financial Investments. Elsewhere, the practice acts for Icelandic and international banks, including Arion Bank, Landsbanki and Kvika Bank, in addition to other financial institutions. Thorolfur Jonsson, who has experience in financial restructurings and advises major venture capital funds in Iceland, jointly leads the team alongside Ottar Palsson, who also heads up the firm’s banking task force.

LOGOS is well versed in all aspects of commercial and corporate matters, in addition to high-value M&A transactions, including acting for seafood processing machinery and technology company Marel on its acquisition of Valka. The ‘top-class team’ also handles mandates pertaining to general corporate issues including restructuring and refinancing mandates. ‘Expert’ practitioner Thorolfur Jonsson, who has a track record in handling the restructuring of major financial institutions in Iceland, jointly leads the group alongside Gudbjorg Helga Hjartardottir , while Gudmundur J Oddsson heads up the London-based practice. Leveraging the firm’s full-service capabilities, the team counts listed corporates and international companies among its key roster of clients.