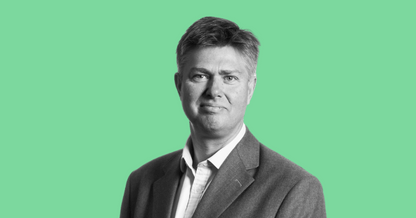 Wrestling the Bear: Does the macro environment have the deals market in a hold?

Wrestling the Bear: Does the macro environment have the deals market in a hold?

Inflation, interest rates, supply issues. These are just some of the factors putting downward pressure on the deals market. In this webinar we will discuss the impact of inflation, the current state of liquidity in the debt and equity markets and the direction of valuations. We’ll also discuss how corporates are using M&A to navigate supply issues, the trends we are seeing from corporates looking to reorganize their businesses and the type of market we are likely to see in 2023. 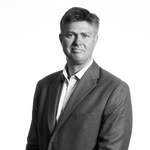 Richard has extensive experience of all areas of mergers and acquisitions and Private Equity.
He is Co-Head of the Global Corporate and M&A Team and is a member of the TMT and Healthcare Groups. 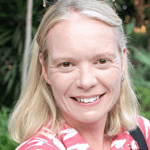 Samantha (Sam) is currently Head of Legal global M&A at Anglo American, having joined in November 2018, where she is on the Legal Leadership Team and co-led the group legal transformation and innovation programme. Prior to that Sam spent three years at PwC in London, latterly as co-head of Corporate Affairs which included responsibility for reputation and regulation, and prior to that Sam was based in Hong Kong for 10 years where she was a corporate partner at Linklaters, with a broad corporate practice including governance, corporate advisory and all types of M&A as well as being a TMT sector leader. She started her career at Slaughter and May in London.

Sam holds an MSc in International Strategy from the London School of Economics and Politics, an MA in Chemistry from Oxford University, and is a qualified lawyer in England and Wales, and in Hong Kong. She has completed the Harvard Kennedy School Climate Change Policy (Economics and Politics) programme, the Whitehall and Industry Group Senior Leaders Programme and has recently been guest speaking at the Oxford University Said Business School. She has just started an MSt at the Cambridge Institute of Sustainability Leadership. 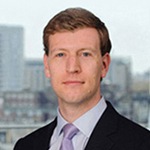 Marcus has extensive experience in public and private M&A transactions and corporate capital structure activity across Europe, North and South America, and Asia, including:

Marcus joined Lazard in 2015 from Greenhill, where he spent ten years in the firm’s London and New York offices. 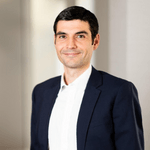 Richard is co-head of the Industrials sector at Inflexion. He is responsible for sourcing, evaluating, and leading minority and majority investment opportunities across Europe in this sector. He is part of the team that invested in Aspen Pumps, Marley Huws Gray and led the investment in Detectortesters and Astrak. He also has board responsibility for the investment in Xtrac.

Prior to joining Inflexion, Richard spent ten years at Arle Capital Partners where he was involved in several transactions covering industrial manufacturing and energy services. During this time, he co-led the buyout of Innovia Group and its subsequent sale to CCL Industries, as well the IPO of Technogym on the Italian stock exchange.

Richard started his career at L.E.K. Consulting and worked in the London, Milan and Melbourne offices.