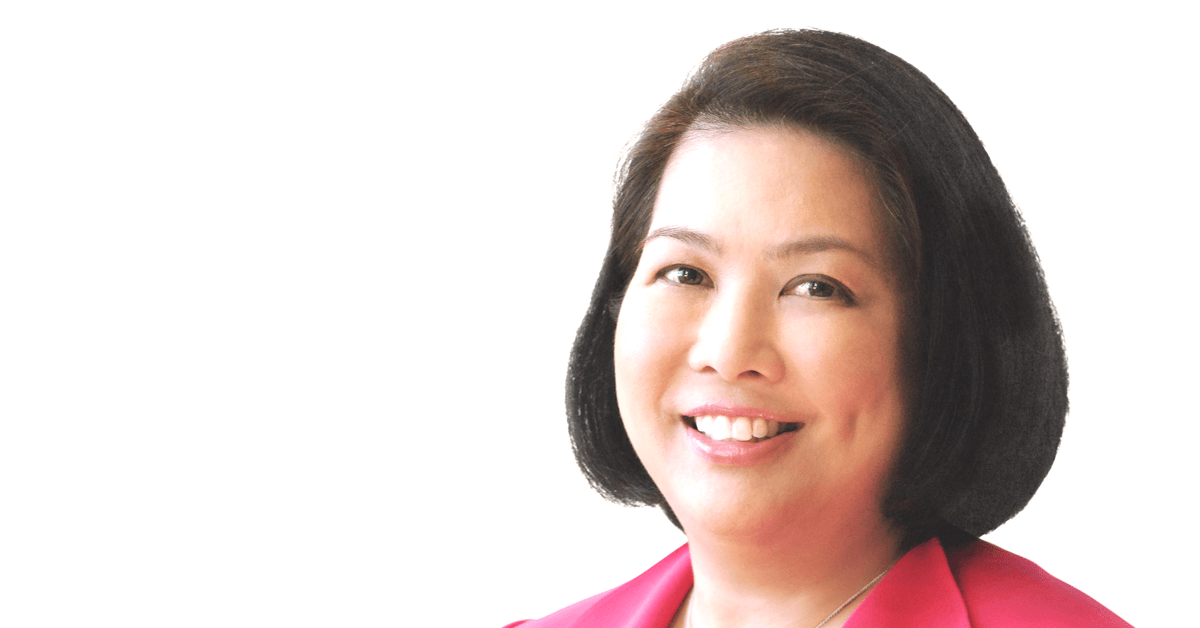 The shift to digital: e-commerce in the new normal

The shift to digital: e-commerce in the new normal

Lockdowns and social distancing have fundamentally altered the way many businesses interact with and sell to their customers.

The profound social changes introduced in the wake of Covid-19 have seen record numbers of consumers shift to online retail, accelerating the trend toward digital transformation in a number of sectors.

In this webinar, Cruz Marcelo & Tenefrancia, one of the leading full-service law firms in the Philippines, discussed how these changes have impacted both traditional and digital businesses in the Philippines.  Joining us for this webinar were special guest speakers representing Lazada, the largest e-commerce operator in Southeast Asia, and Manila-based payments processing platform startup Paymongo. 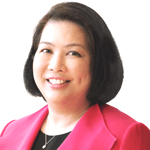 Her intellectual property practice is focused on trademarks and IP commercialisation, including licensing and franchising, and the registration of food, cosmetics, and pharmaceutical products with the Food & Drug Administration. 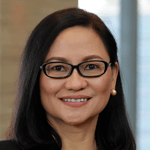 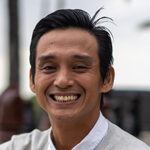 Cyril Alfred S. Castro, head of government affairs, Lazada E-Services Philippines
Cyril Alfred S. Castro is the head of government affairs of Lazada. Previously, he was the head of legal for retail at ING Bank NV, Manila Branch. In his capacity as the head of legal for retail, he supported the launch of the first all-digital bank offering in the Philippines, the ING Digital Banking App. Concurrently, he also was the data protection officer of the bank.

Prior to joining ING Bank NV, Manila Branch, he was the head of legal of Lazada for three years. 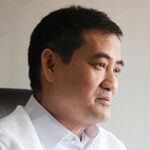 Prior to his foray into the fintech industry, Edwin served as a cabinet member during the administration of President Benigno S Aquino III from 2010 to 2016 in his capacity as the presidential spokesperson, participating in policy discussions and creating strategic communications for the President and other members of the cabinet.He has years of experience in corporate law and litigation. He also taught law subjects including constitutional law at the Far Eastern University Institute of Law and the Pamantasan ng Lungsod ng Maynila (University of the City of Manila).

He obtained his Bachelor of Laws degree from the Ateneo de Manila University School of Law in 1989.