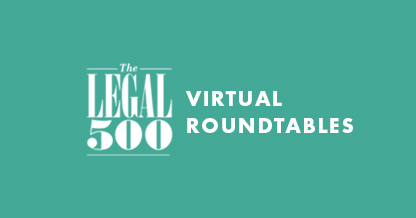 Roundtable: post-merger integration after the pandemic: what are the emerging pitfalls?

Roundtable: post-merger integration after the pandemic: what are the emerging pitfalls?

Out of the shockwave of the pandemic comes the hottest M&A market since the dot-com bubble (remember how that ended).  Buoyed by SPACs, unprecedented liquidity, and limitless government spending, we have now had three consecutive quarters of +$1trn in M&A deals.

Against the pacesetting speed of virtual-remote diligence exercises, negotiations, and closings lurk the harsher realities of delivering post-deal synergies. Investors are all too aware that many deals won’t return shareholder value.

The emerging post-Covid regulatory landscape suggests that corporate legal teams will have more influence than ever over integrations.

This roundtable will ask general counsel to share experience supporting integrations and lessons learned in the current environment. 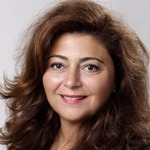 Helena Samaha is a multicultural lawyer with substantial international experience. Helena began in private practice as a finance lawyer at Clifford Chance before moving in house at Virgin Group in 1998 where she served as group legal director. She was subsequently a TMC partner at DLA Piper. Thereafter, with a global recession looming, Helena joined restructuring and turnaround consultancy AlixPartners as general counsel – EMEA in 2008 in Paris. In 2011 Helena joined broadcaster OSN in Dubai 2011 as GC. Back in London since 2015, Helena led the media and programming team for Liberty Global before being appointed as Lex Mundi president and CEO in 2019. 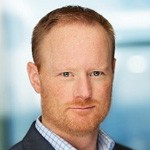 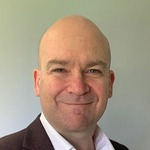 Head of Europe | global markets, Lex Mundi
Owen Durnin has a strong background in sales and business development within the UK legal services market. Owen has experience building, developing, and managing large legal resources contracts with market-leading law firms and barristers chambers, the Big Four consultancies, and suppliers to the UK Government. He is part of a global team focused on understanding the evolving needs of busy general counsel and on building cross border legal teams to meet specific requirements.