The region’s independent law firms have staged a dramatic comeback against the legal industry cross-border giants over the last ten years from the UK across mainland Europe. We assemble leaders from the elite independents to gauge the secrets of their success, the challenges ahead and how the bellwether firms will evolve.

Brexit and beyond – The evolution of Europe’s key legal hubs

With the UK’s exit from the EU threatening mutual recognition and bringing a number of challenges to solicitors on the continent, will more opportunities arise for European independents? We explore Brexit’s impact on the legal industry and ask how Europe’s key professional services hubs will evolve after the split.

With Israel’s tech-heavy economy continuing to build an outsized global profile, can Tel Aviv establish itself as a key centre for professional services and TMT investment? We hear from players in one of the region’s fastest-moving markets.

As one of the most-touted emerging markets on the doorstep of Europe, Turkey has seen high hopes for its economy often dashed in recent years amid political uncertainty and turbulent trade relations. We assemble senior advisers to assess the prospects for foreign investment, the local legal market and how Turkey’s links with Europe will evolve.

Having initially attracted huge investment and foreign law firms after the fall of the Iron Curtain, Eastern European jurisdictions have fallen out of fashion in recent years, with foreign investors growing wary of authoritarian governments. With a group of mid-market foreign law firms now expanding across the region, we assess how the regional market will adapt and how the leading independents will respond.

Amid a subdued period for marquee takeovers in Europe, deal activity is being increasingly concentrated in hot sectors like private equity, pharma and technology. We assemble dealmakers across the region’s key hubs to size up the defining trends in European M&A as the shadow of Brexit and a looming global slowdown loom large.

With international law firms investing again and robust levels of deal activity, the French capital has burst back into life in recent years. We assess the revival of one of Europe’s most unpredictable and influential legal markets.

It is one of the oldest and largest law firms in Turkey and is internationally recognised among the top tier legal service providers in the country.

The firm is based in Istanbul, with working and correspondent offices Ankara, İzmir and the major commercial centres in Turkey.

All lawyers work in Turkish and English and majority of them also offering fluency in German and French.

Greenberg Traurig is one of the largest law firms in the world, with 41 offices around the globe (including the US, Europe, Asia and the Middle East). Greenberg Traurig’s presence in Israel is unique. We are the only major international law firm with a multidisciplinary registered office in Tel Aviv, one of the leading innovation and business capitals of the world.

The Tel Aviv office serves two primary functions. Our office acts as a gateway for Israeli businesses and entrepreneurs seeking legal counsel in relation to opportunities in the Americas, Europe, Asia, and throughout the world. Additionally, Greenberg Traurig’s global client base benefits from our on-the-ground knowledge of the legal aspects related to doing business with Israelis, and our depth of experience in assisting clients with legal matters related to opportunities in Israel.

We are proud that our Israel Practice has been actively serving clients for more than 15 years, and includes more than 100 of our attorneys from other offices all around the world.

Patrikios Pavlou & Associates LLC is one of the largest law firms in Cyprus, highly recommended for its professional legal services. With more than 57 years of experience in the local and international legal market, Patrikios Pavlou & Associates LLC is renowned for its involvement in some of the largest cross-border transactions, complex litigation and arbitration matters.

Located in Limassol, one of the most attractive international business centres in Europe, the law firm provides its clients with specialised legal services, covering the full range of their business activities. A team of over 30 qualified associates and legal consultants advise the international clientele in the following practice areas:

The firm’s international profile comprises of long-lasting alliances with law firms worldwide, particularly in Europe, Russia and Asia, memberships in various organisations globally and a broad clientele from around the world. 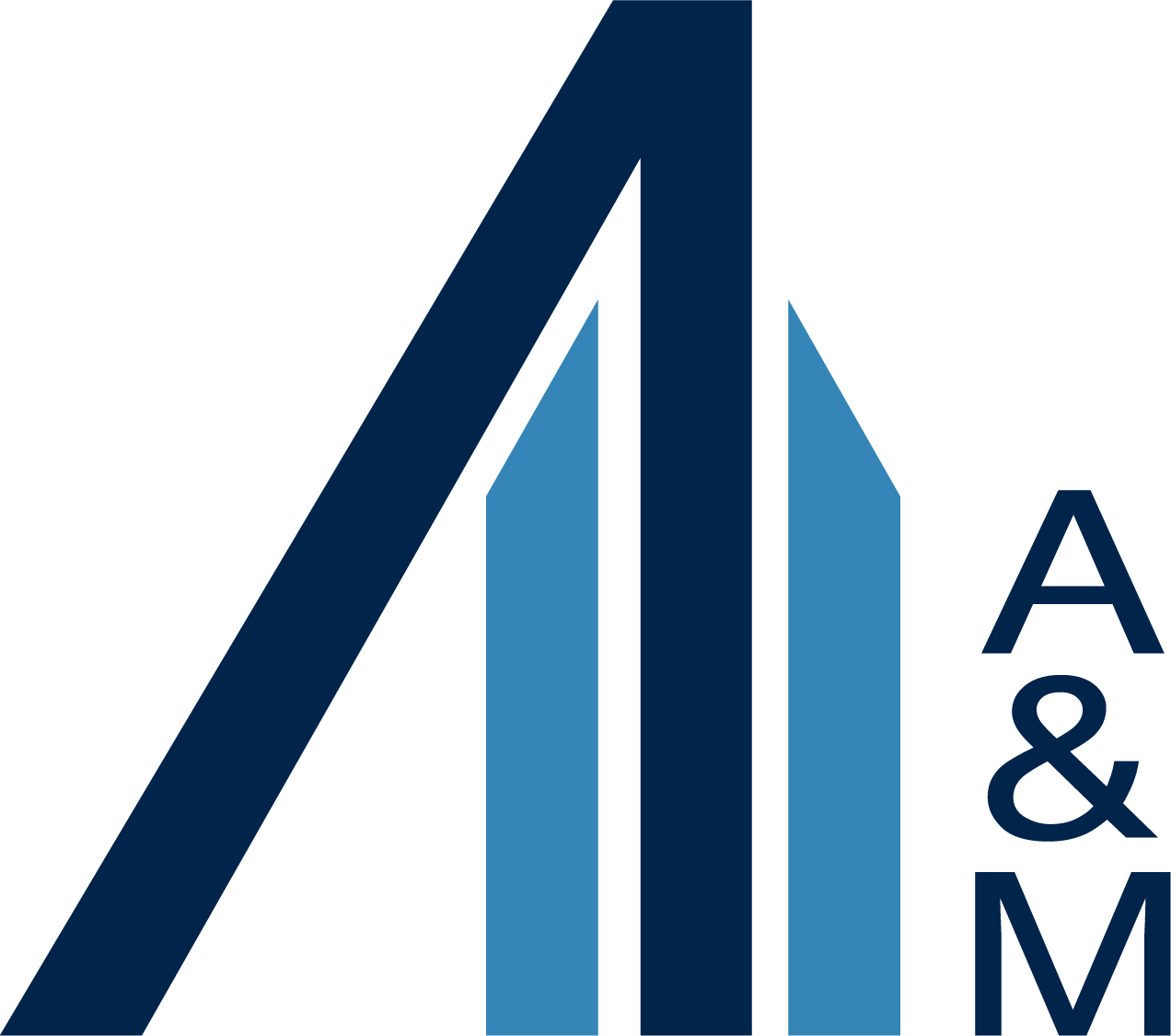 Ever since its establishment in 1990, Penkov, Markov & Partners (PMP) has been one of Bulgaria’s leading law firms, providing the highest quality legal advice and representation  and covering the whole country.

Over the years the company has established itself as a leader in the spheres commercial and company law, tax law, real estate, project development, banking, finance and capital markets, AML, litigation and arbitration, IT, media and telecommunications, PDP, energy, renewable energy sources and natural resources, pharmaceutical law.

PMP is the first Bulgarian law firm certified with a Quality Management Certification ISO 9001:2000 issued by Bureau Veritas Certification and later recertified under ISO 9001:2008 and ISO 9001:2015. Since 1996 PMP has been the Bulgarian member of LEX MUNDI, the world’s leading association of independent law firms.