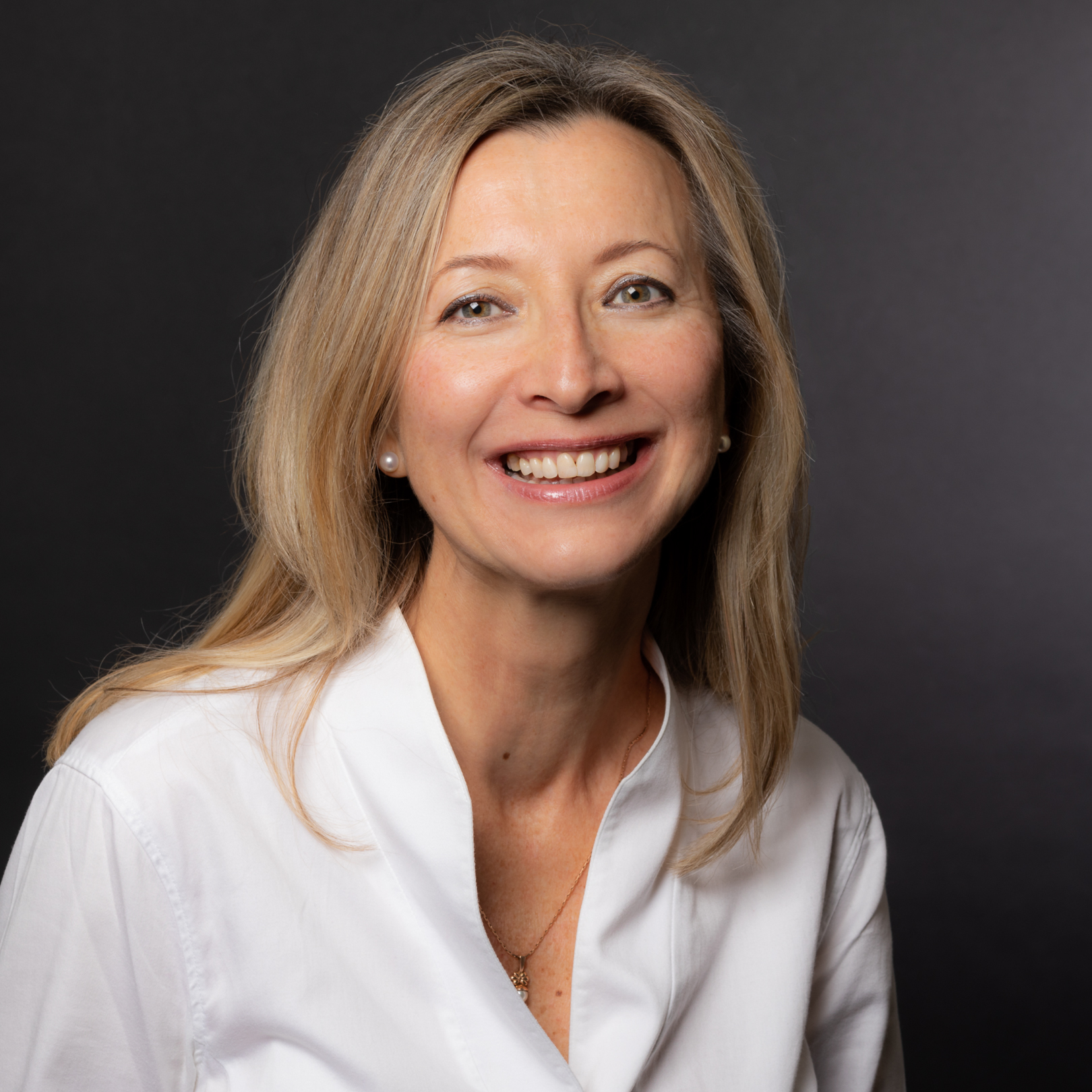 Victoria Novikova is a Consultant in the Dispute Resolution team. She specialises in commercial litigation and international arbitration and is experienced in dispute resolution of complex commercial disputes involving fraud, conspiracy and misrepresentation, breach of fiduciary duties, breach of contract, partnership and shareholder disputes, interim injunctions, jurisdictional issues and enforcement.

Victoria has been working in London since 1999. She is a solicitor-advocate with rights of audience in the High Court. Victoria is also a Russian qualified lawyer and has an extensive experience of acting for Russian speaking clients on a wide range of private and commercial matters.

Victoria graduated with distinction from BPP Law School in London in 2004 and holds an LLM in International Business Law from Central European University (1999, Soros Foundation scholarship).