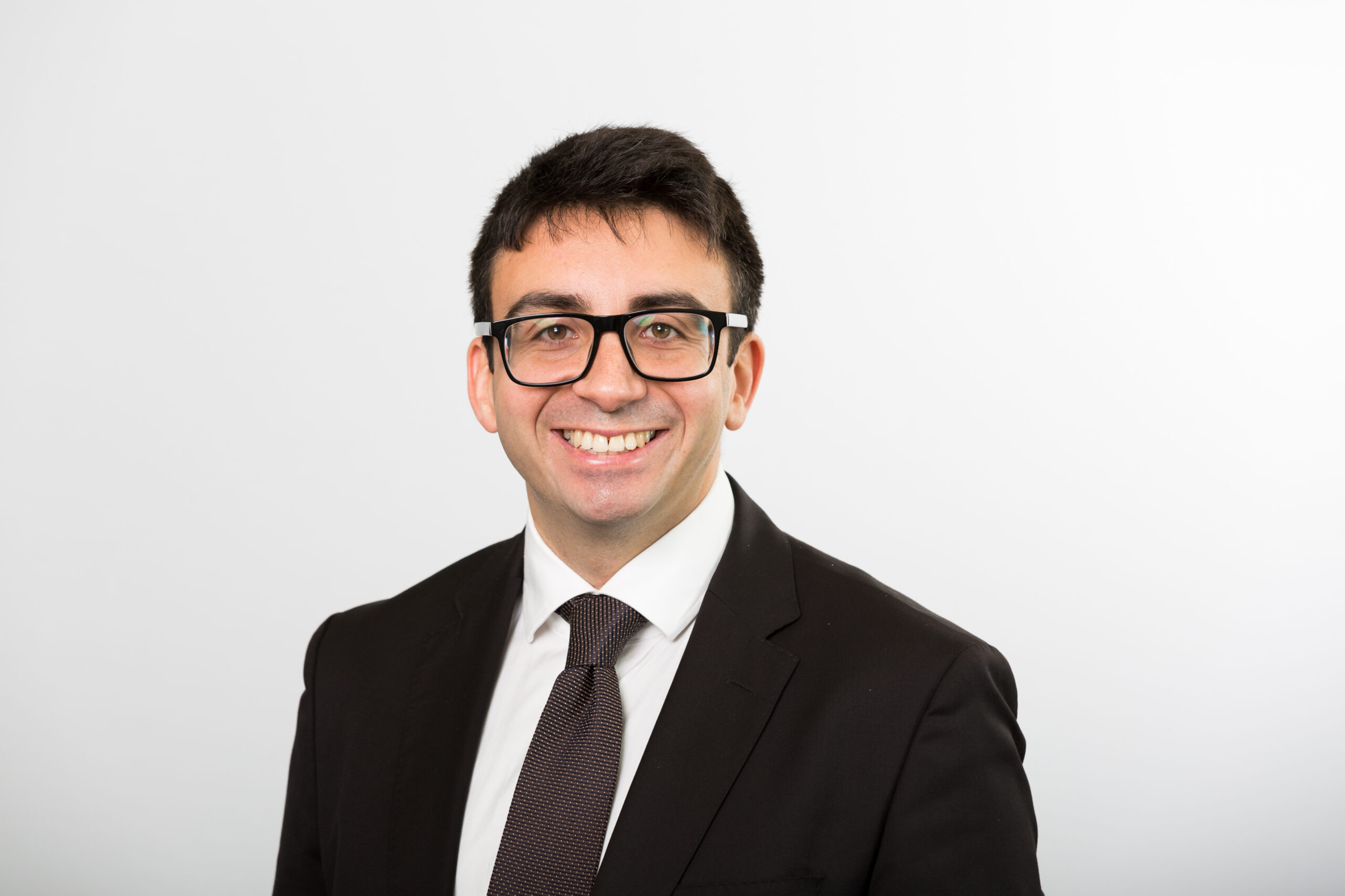 Simon is a specialist insolvency barrister who undertakes litigation and advisory work in all aspects of corporate and personal insolvency law. He has been consistently recognised as a leading junior in this field by Chambers and Partners and Legal 500 and has appeared in more than 40 reported insolvency cases. He is regularly instructed to act in high value and complex insolvency litigation and against leading counsel.

Simon is a member of the Attorney General’s Regional A Panel of Junior Counsel to the Crown and regularly acts for the Secretary of State for Business, Energy and Industrial Strategy and the Official Receiver in directors’ disqualification cases.

In December 2020, Simon was appointed as a Deputy Insolvency and Companies Court Judge.

In the last year, Simon has:

His practice encompasses all aspects of corporate and personal insolvency law.

In addition, Simon has a broad experience of company law and general commercial matters arising in an insolvency context, including contractual and corporate disputes, agency matters and guarantees.

In December 2020, Simon was appointed as a Deputy Insolvency and Companies Court Judge.

Simon Passfield – Guildhall Chambers ‘An expert in insolvency law – he is clearly future silk material. Simon has no fear of the complex and relishes the task of unravelling the most difficult factual and legal scenario. A determined and analytical barrister.’

Guildhall Chambers ‘offers a strong range of barristers in the field of insolvency‘. Practice head Simon Passfield is ‘the safest of hands for insolvency‘, with an excellent track record in handling a range of high-value contentious insolvency cases. The ‘very impressive‘ Hugh Sims KC has ‘a calm and structured approach that gives the client and the court real confidence.’ Stefan Ramel is sought after for his established strength in cross-border insolvency. Elsewhere in chambers, James Wibberley is representing zoologist and conservationist Dr Jake Veasey in an unfair prejudice claim against the owners and operators of Peak Wildlife Park. In May 2022 Samuel Parsons moved to elite London set Erskine Chambers.