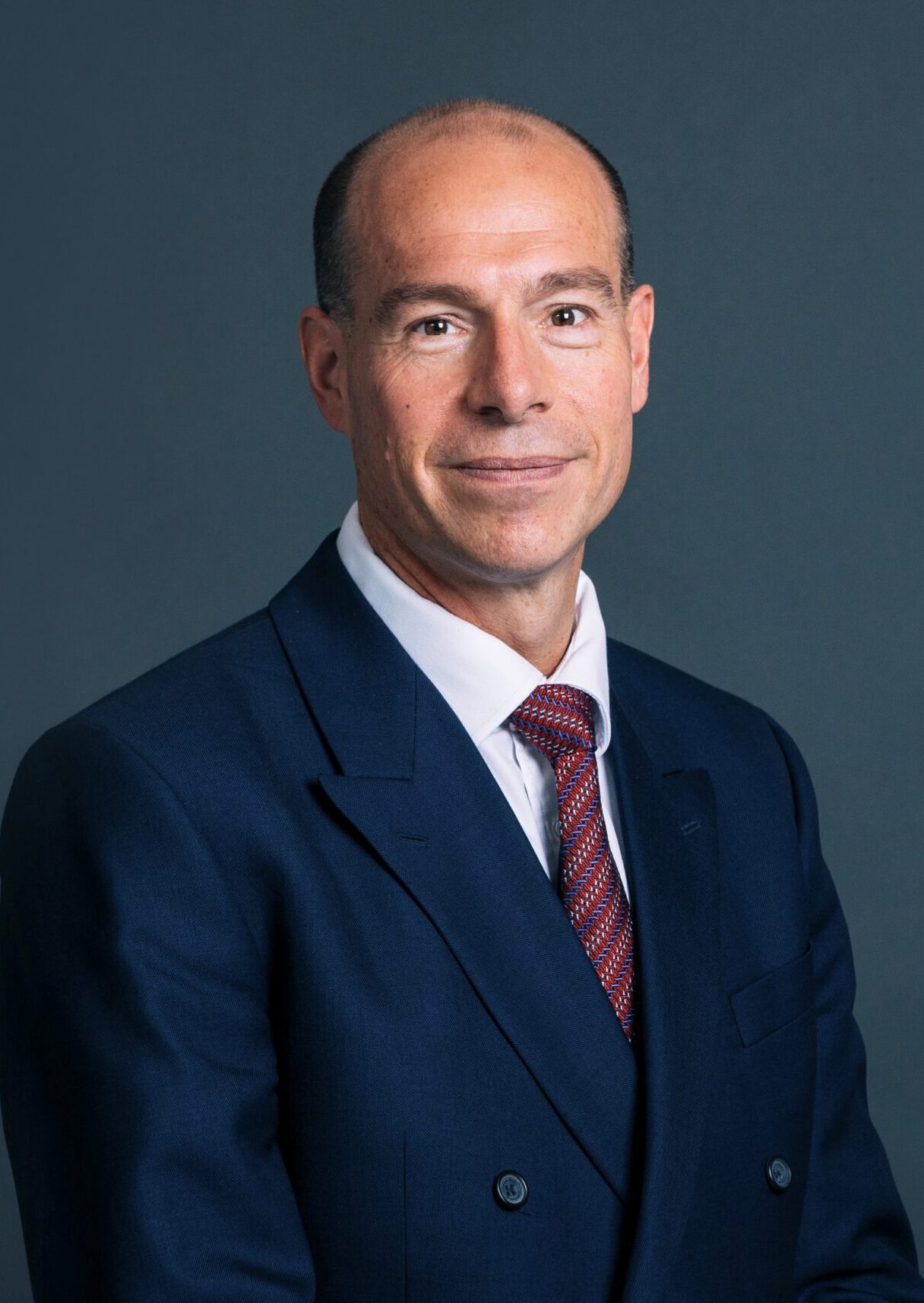 He recently promoted to adoption Local Plans for Luton and Waverley. He is currently working on the Welwyn Hatfield, Harlow and Tandridge Local Plans. Over the last few years, he has appeared at various call-in planning inquiries dealing with housing sites of strategic size as well as shorter inquiries for smaller developments.

He recently provided legal support to Metropolitan Housing Trust in the substantial regeneration scheme at Clapham Park.  He has extensive experience in the High Court and in the appellate courts, as well as various tribunals.

He is co-author of Cornerstone on Councillors’ Conduct.

Wayne Beglan  –Cornerstone Barristers ‘Wayne is always calm, measured and impeccably prepared. In terms of advocacy, Wayne is on the right side of confident and builds a good rapport with inspectors and judges.‘

The ‘fantastic range of barristers’ at Cornerstone Barristers use their ‘excellent skills and expertise in the planning law field’ to advise a variety of clients on a full scope of cases. The chambers utilises its extensive sector knowledge of public law, energy, property, and local government law to bolster its planning offering. Michael Bedford KC acted for Suffolk CC in the Sizewell C Nuclear Power Station DCO Examination, concerning the eponymous power plant. In addition to this, Richard Ground KC successfully represented Twickenham Studios in the Twickenham Film Studios Arlington Works Planning Inquiry regarding a scheme which endangered the future of the historic film studio. Thomas Cosgrove KC successfully defended a judicial review claim for Mid Suffolk DC regarding an attempt which sought to quash planning permission for a 300-dwelling scheme in Ewans v Mid Suffolk DC.  Wayne Beglan  acted for Hackney Council in a series of  cases which involved a judicial review, an appeal to the Court of Appeal, and an eight day planning inquiry appeal; the string of matters ultimately concerned prohibitory and mandatory injunctions against art installations which were installed at commercial premises.