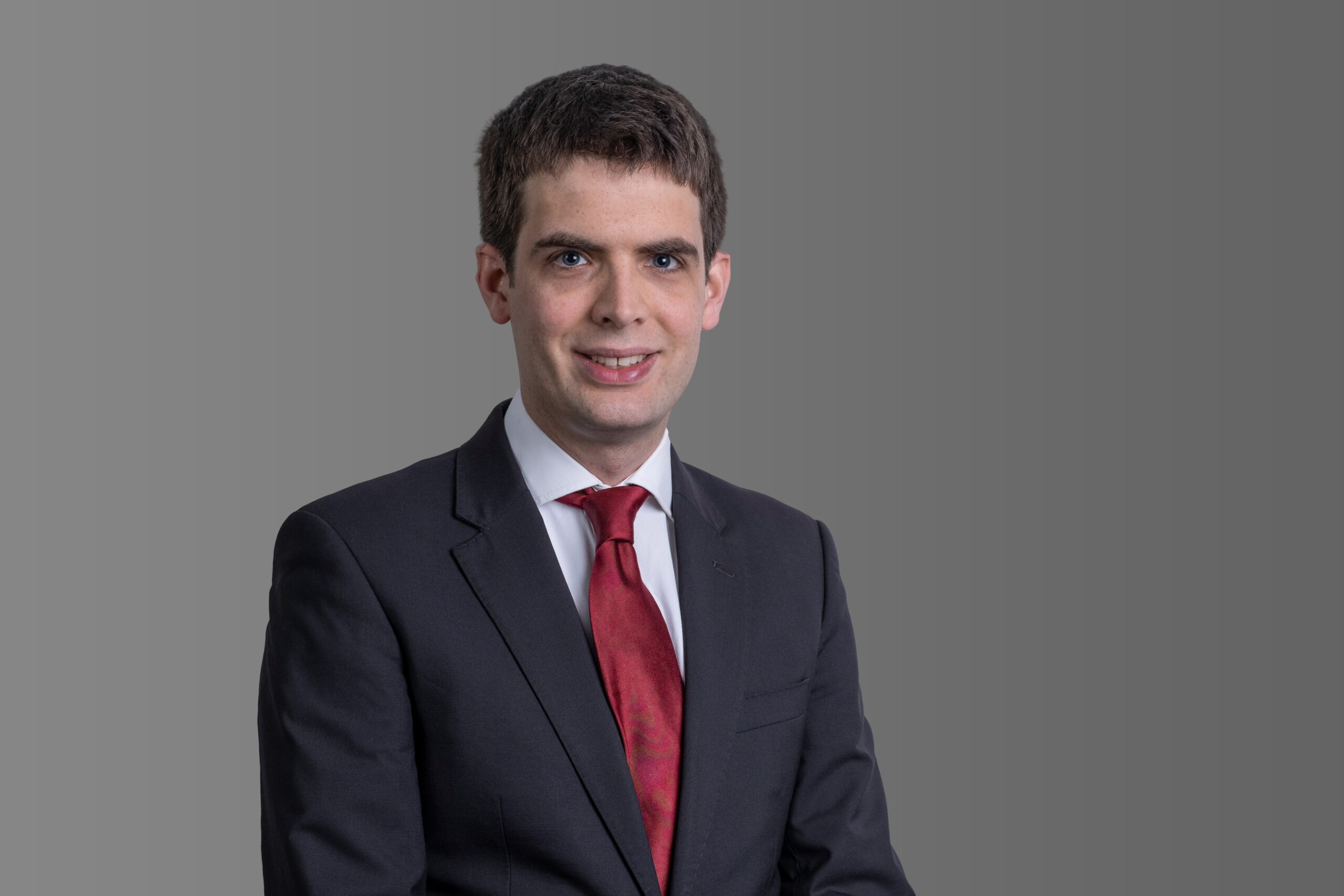 Philip Ahlquist specialises in commercial litigation and arbitration, with particular expertise in banking and financial services, civil fraud, energy disputes and the conflict of laws. Philip also specialises in professional regulation. Leading cases in which Philip has been involved include the RBS Rights Issue Litigation and disciplinary proceedings against Leigh Day arising out of the Al-Sweady Inquiry. He is regularly instructed in cases where his professional regulation and commercial practices overlap. Philip was named as one of twelve ‘Stars at the Bar’ by Legal Week in 2017 and The Lawyer’s Barrister of the Week in August 2021.

Philip’s most recent cases include Harcus Sinclair v Your Lawyers [2021] UKSC 32, concerning issues of restraint of trade and enforcing solicitors’ undertakings in the context of conduct of the VW Emissions group litigation. He is also instructed in breach of fiduciary duty proceedings in Global Energy Horizons Corp v Gray, where a six-day Court of Appeal hearing took place in June 2020, and Philip made oral submissions on several of the grounds of appeal. Philip’s commercial practice includes arbitration, and he has experience of both institutional and ad-hoc procedures, and arbitration claims in the Commercial Court.

Philip Ahlquist – Fountain Court Chambers ‘Of outstanding intelligence, researches thoroughly and has enormous knowledge of the field. His written work is superb. He expresses himself in both written and oral advocacy with great economy.‘

Considered a ‘stand out set in solicitors’ professional regulation‘ the set at Fountain Court Chambers  has a ‘strong offering at all levels‘. Richard Coleman KC, who is considered ‘excellent all round‘, led Philip Ahlquist, standing before the Supreme Court in Harcus Sinclair LLP v Your Lawyers Limited, a dispute concerning the enforcement of solicitors’ undertakings in connection with group actions concerning the “dieselgate” emissions scandal. In Financial Reporting Council v C.A. Humphreys, Michael McLaren KC advised the former CFO of Conviviality plc – the insolvent former owner of Bargain Booze – in connection with an investigation by the FRC for alleged misconduct. In addition, Chloe Carpenter KC went up against Marianne Butler in SRA v Mishcon de Reya, focusing on allegations made against the firm by the SRA. In addition, Patricia Robertson KC was appointed to the Astana International Financial Centre Advisory Panel to advise on legal services regulation.