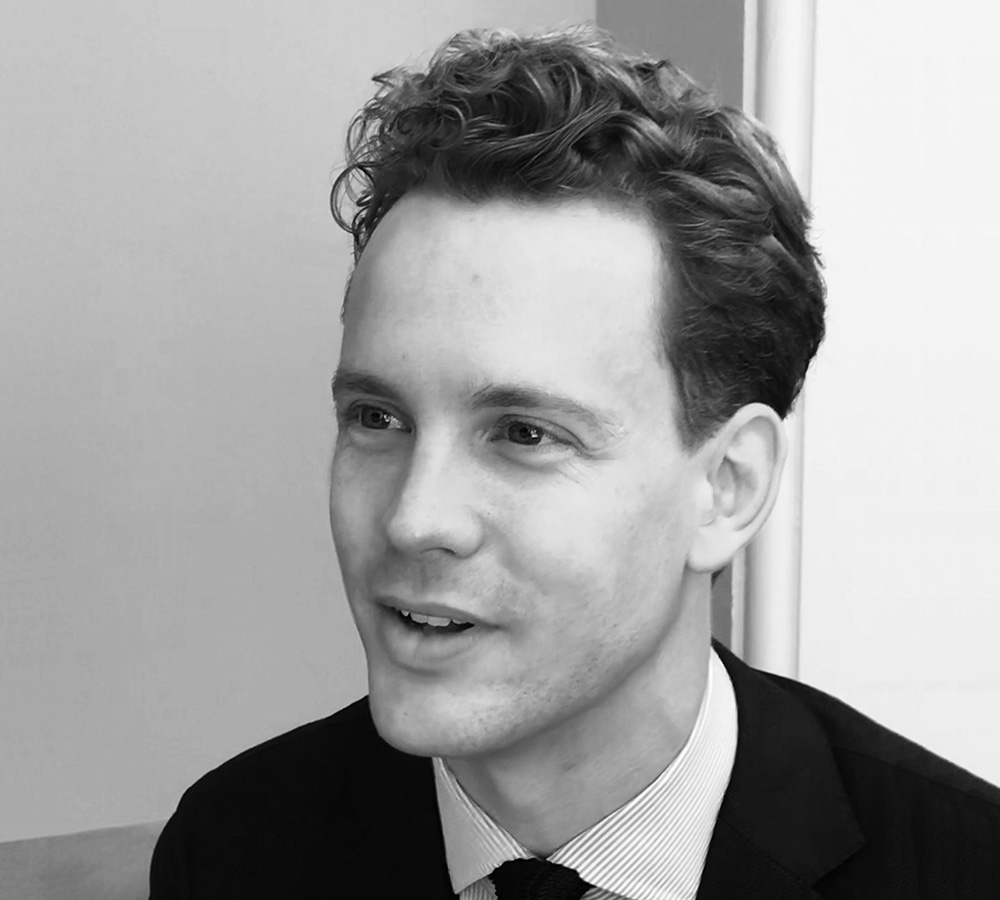 Alex, dual national and fluent in French and Spanish, is a specialist in international law, with particular expertise in the extensive field of international organisations law. Alex was appointed to the Attorney General’s London B Panel of Junior Counsel to the Crown in 2019 and as Sanctions Officer at the Caribbean Development Bank in 2020.

He regularly litigates before international tribunals including in Washington DC, New York City, London and Luxembourg. The cases he has been instructed in have involved more than 30 international organisations including the UN (and its specialised agencies, programmes and funds such as UNICEF), the World Bank Group, the IMF, the European Investment Bank, the European Bank for Reconstruction and Development, the African Development Bank and the Organisation of American States.

Alex was admitted to the New York Bar in 2019 and the Bar of Ireland in 2020. He sits on the Bar Council International Committee and is registered for direct access and qualified for litigation. Before starting at the Bar, Alex worked as an intern at the International Criminal Court in the Office of the Prosecutor in The Hague.

Alex Haines – Outer Temple Chambers ‘Alex is a first rate advocate with excellent client manner. He has particular expertise when it comes to tribunals in international institutions and is sought after for his experience in this area.‘