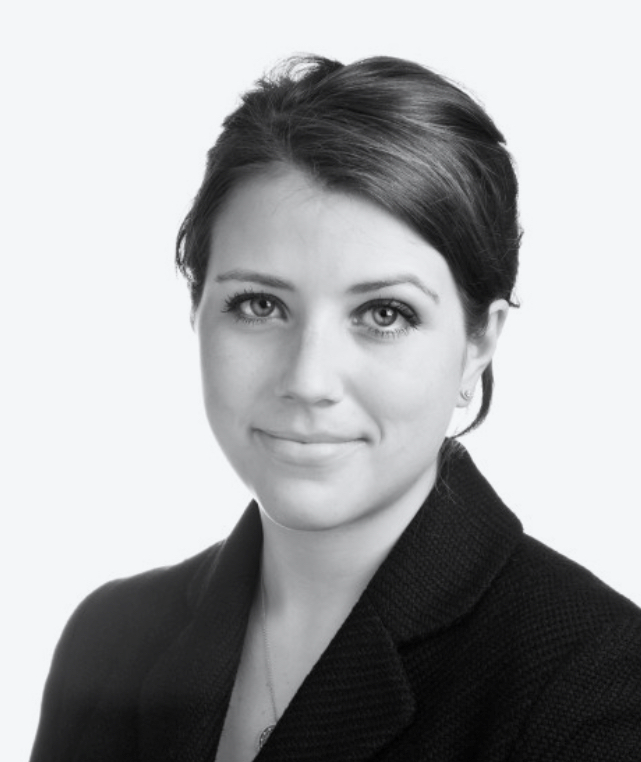 Sophie O’Sullivan was called to the bar in 2011.

Sophie is ranked as a Leading Junior in Legal 500’s Financial Crime Sector. She is a member of the Attorney General’s Panel of Junior Counsel to the Crown and the SFO’s International POCA panel. Sophie is a contributor to the 3rd edition of Lissack and Horlick on Bribery, the leading work on bribery and corruption offences.

Sophie is a contributor to the 3rd edition of Lissack and Horlick on Bribery, the leading work on bribery and corruption offences.

Sophie has advised on and appeared in appeals before the FTT (Tax Chamber) in cases involving the seizure of goods for alleged non-payment of Excise Duty, breaches of prohibitions and regulations on importation and associated non-restoration appeals. She has also appeared in condemnation proceedings involving the liability of goods to forfeiture under the Customs and Excise Management Act 1979.

Sophie appears regularly before the GMC, SRA, NMC, GPhC and HCPC, often defending individuals against the most serious allegations of professional misconduct and negligent care as well as acting for both prosecuting authorities and defendants in health and safety proceeding.

Sophie O’Sullivan – Outer Temple Chambers ‘Sophie is bright and settled some very good paper work. A future star in this area of work.‘

Sophie O’Sullivan – Outer Temple Chambers ‘Commercial, pragmatic, able to see the bigger picture beyond her specialist expertise and very aware of how that fits into the client’s overall strategy. Responsive, user-friendly, and very bright.‘