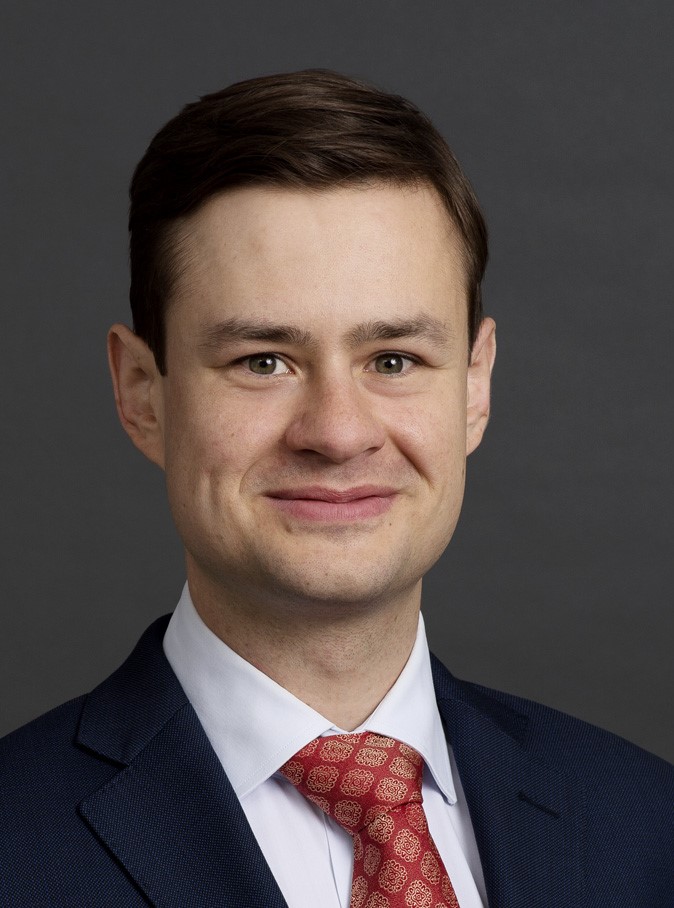 Nicholas’ practice includes disputes relating to construction, engineering and infrastructure, energy and utilities, information technology, and professional negligence in both court and arbitration. In addition to these specialist areas, he also acts in respect of a range of other general commercial disputes, with a particular focus on insurance related matters.

Nicholas appears regularly in the High Court. Recently Nicholas has been instructed as a junior in a leading case concerning liquidated damages before the Supreme Court, Triple Point Technology Limited v PTT Public Co Ltd [2021] UKSC 29. Other recent experience includes acting for a claimant joint venture in relation to a £50 million claim under a policy of insurance in respect of delay to the construction of biomass waste wood burning energy power plant, acting as sole counsel in a £7 million claim arising out of the termination of a contract for the inspection of fire doors across the UK, and acting as sole counsel in respect of a £5 million claim for negligent design and construction in a project for the erection of a state-of-the-art cancer research facility.

He works closely and collaboratively with solicitors – he has spent several months liaising between leading counsel, his solicitors and his lay client in order to develop and advise upon a substantial claim for extension of time and additional services for an MEP design firm in relation to the design of a hospital under a PFI contract and has undertaken a secondment with a large City law firm, where he worked on a range of construction disputes within the property litigation team.

Nicholas is a member of TECBAR and the SCL.

Nicholas Maciolek – Atkin Chambers ‘Nicholas is very attentive, commercial, and pragmatic. At the same time, he is ready to get stuck into the technical detail.’