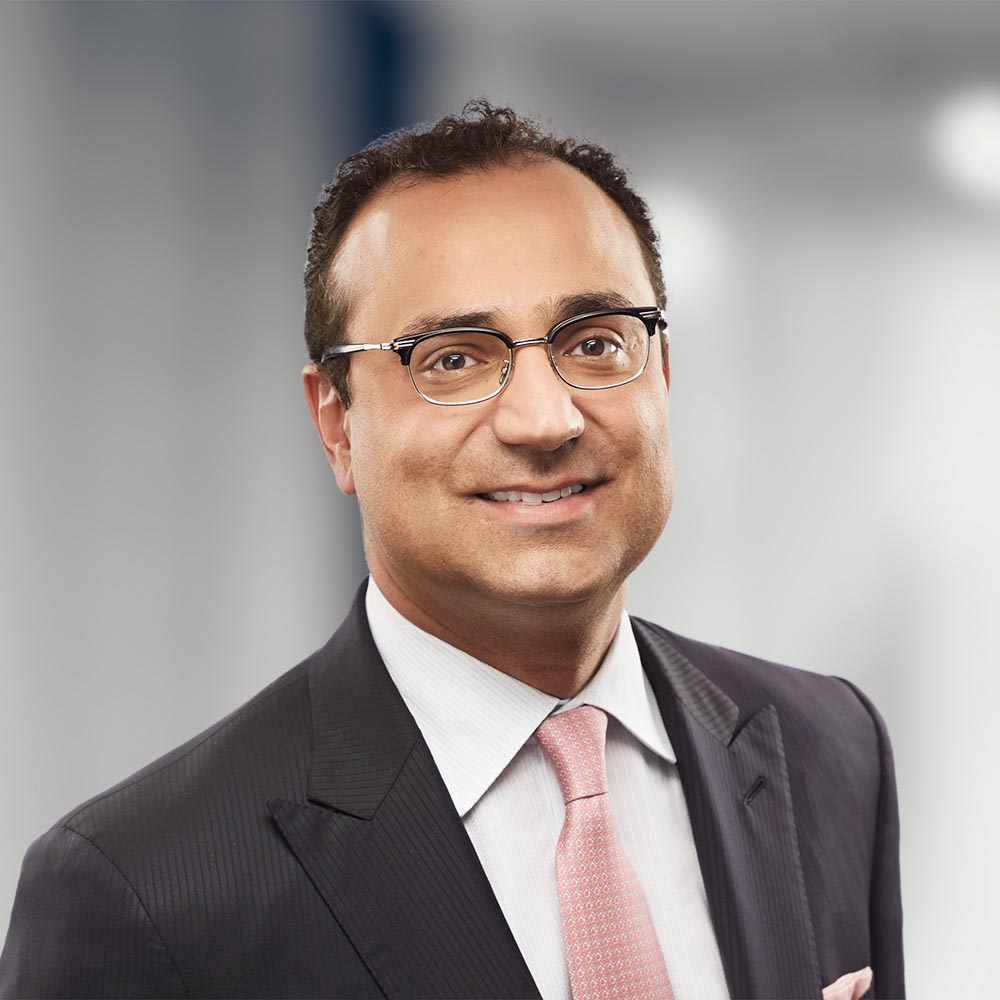 Involved in many of Canada’s highest-profile competition and foreign investment transactions, investigations and reviews, Dany brings seasoned advice and a long history of experience advising on all aspects of competition law and its practical administration to clients in Canada and internationally, including in the developing area of competition policy in big tech and digital innovation.

Dany is co-chair of the firm’s Competition and Foreign Investment Review Practice and advises international and domestic clients on all aspects of competition law and foreign investment matters, including in the area of national security reviews.

Canadian and multinational clients rely on Dany’s advice on all aspects of competition law and foreign investment matters under the Investment Canada Act, including notably acting on the DuPont/Dow merger, the Supreme Court of Canada Tervita efficiencies case, the Interac case (Canadian bank payments system), GE/Honeywell and Rio Tinto/Alcan.

Dany also advises clients in both the private and the public sectors on Middle East investment and capital market matters. He speaks both English and Arabic fluently.

Before joining Torys, Dany was a competition law partner at another firm and managing partner of their Middle East offices. He has been an adjunct professor of law at the University of Western Ontario, and has provided testimony on proposed amendments to the Competition Act before the Standing Committee of the Canadian Senate on Banking, Trade and Commerce and on the Investment Canada Act to the Parliamentary Standing Committee on Industry, Science and Technology.

Dany has written and presented extensively on competition and foreign investment topics, including in mainstream media and publications such as the Antitrust Law Journal and Antitrust Magazine. He has served as an associate editor of the American Bar Association’s Antitrust Magazine, and is the co-author of Competition and Antitrust Law: Canada and The United States (4th edition) for LexisNexis Butterworths (2014). Dany is also the author of a leading foreign investment study – Foreign Direct Investment and the National Interest: A Way Forward, Institute for Research on Public Policy, no. 40, April 2013. He is also a frequent contributor and commentator to print and television media, including the Business News Network, The Globe & Mail, Toronto Star, National Post, CBC, CTV, Canada AM and others.

Dany is also involved in a variety of social, cultural and charitable initiatives, including co-founding Toronto’s Fast in the 6 event and is the author of the book: “Say Please and Thank You & Stand In Line: One Man’s Story of What Makes Canada Special, and How to Keep It that Way” (published by Sutherland House Books).

In addition to advising clients on behavioural antitrust matters, the practice at Torys is also well-regarded for its non-contentious expertise and routinely handles complex transactions. Dany Assaf recently acted for George Weston Limited alongside Adrienne DiPaolo whereby they oversaw all competition aspects of its $1.1bn sale of its Weston Foods fresh and frozen bakery business. Assaf also co-leads the practice with Omar Wakil and Linda Plumpton

, all are based in Toronto. Plumpton’s practice focus lies within litigation, and she boasts a track record in the handling of class action cases, foreign investment reviews and investigations.