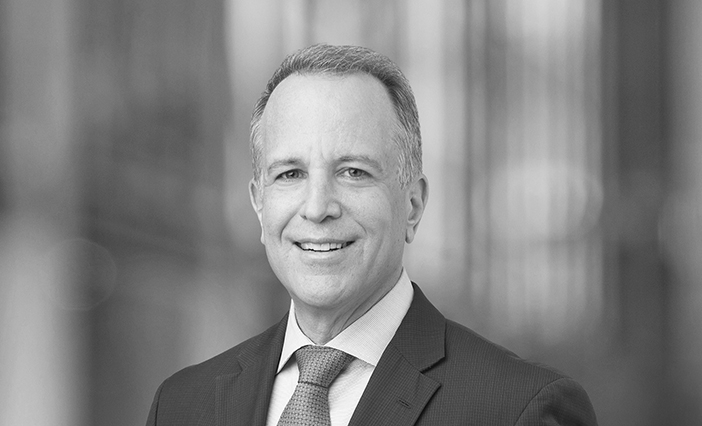 White & Case LLP achieved significant deal volumes in 2021, including a number of high-value and blockbuster transactions. Much of this is down to the firm’s focus on Brazil, primarily through its Sao Paulo and New York offices, where it has picked up a series of headline engagements. It has achieved additional prominence in Brazil’s vibrant fintech segment, including advising on the headline $2.6bn IPO by Nubank. With its office in Mexico City, the firm is also picking up quality mandates from a resurgent market, along with impressive deals in Chile and Colombia, and debt restructuring matters in Argentina. Global head of capital markets John Vetterli has a major focus on Latin America, particularly Brazil, having previously been resident in the Sao Paulo office. Donald Baker

is a giant of the Brazil market, having founded the Sao Paulo office back in 1997, and has built a hugely impressive client base of Brazilian issuers. Sao Paulo’s John Guzman is an emerging talent with an impressive track-record in Brazil debt and equity offerings. Bibiana Jaimes is another impressive practitioner and Rafael Roberti, who was promoted to partner in 2021, is highly rated by clients. The team was further strengthened with the June-2021 hire of experienced counsel Marie Elena Angulo, from Jones Day, to the Miami office, where fellow counsel Karen Katri -who undertakes securities, bank financing and project financing- was raised to the partnership in October 2022. Named individuals are based in New York unless stated otherwise.

White & Case LLP has a dynamic Latin America M&A practice with deals throughout the region, particularly Brazil, Mexico, Chile and other larger economies. It continues to be active in energy, infrastructure, technology and financial services. It has also experienced growth in intra-regional deals and with Latin American businesses acquiring assets in the US; it advised QuintoAndar on its headline acquisition of operations of the Navent Group real estate platform in Brazil, Mexico, Argentina, Peru, Ecuador, and Panama. The firm is noted for both bulge-bracket and mid-cap deals, and benefits from having strong teams in Sao Paulo, Mexico City, Houston, Miami and New York. Rodrigo Dominguez leads the Latin America M&A group and has led the team on a series of headline deals in recent years. William Parish is equally experienced in Latin America M&A, particularly in the energy sector. Sao Paulo office founder Donald Baker

provides extensive cross-border M&A experience in Brazil. Marwan Azzi left the firm in 2021. Luisa Muskus impresses at associate level. All named individuals are based in Houston unless stated otherwise.