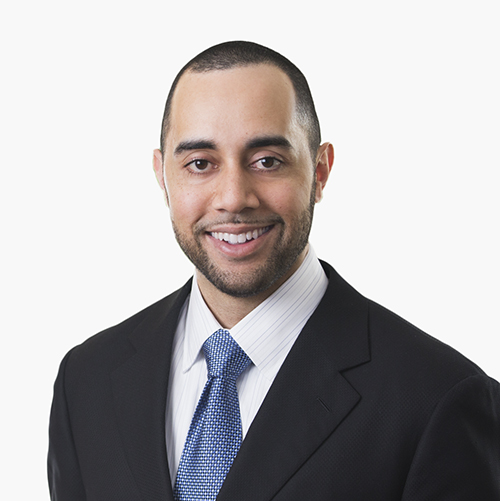 ‘s practice prepares and prosecutes patent applications and manages and protects the patent portfolios of clients such as Amgen, CRISPR Therapeutics, Facebook, and Shutterstock, showcasing its particular expertise in the life sciences and technology spaces. The prosecution group is headed by Chicago’s Ahsan Shaikh, while William Gaede in Silicon Valley acts as global head of the IP group. Other key attorneys include Boston’s Edward Gordon, who often takes the reins in negotiations in transactions involving IP assets as well as in negotiating joint ventures and strategic collaborations for global companies. Fellow Bostonian Michael Siekman‘s skills shine through in life sciences side of the practice. The later two are based in Boston.