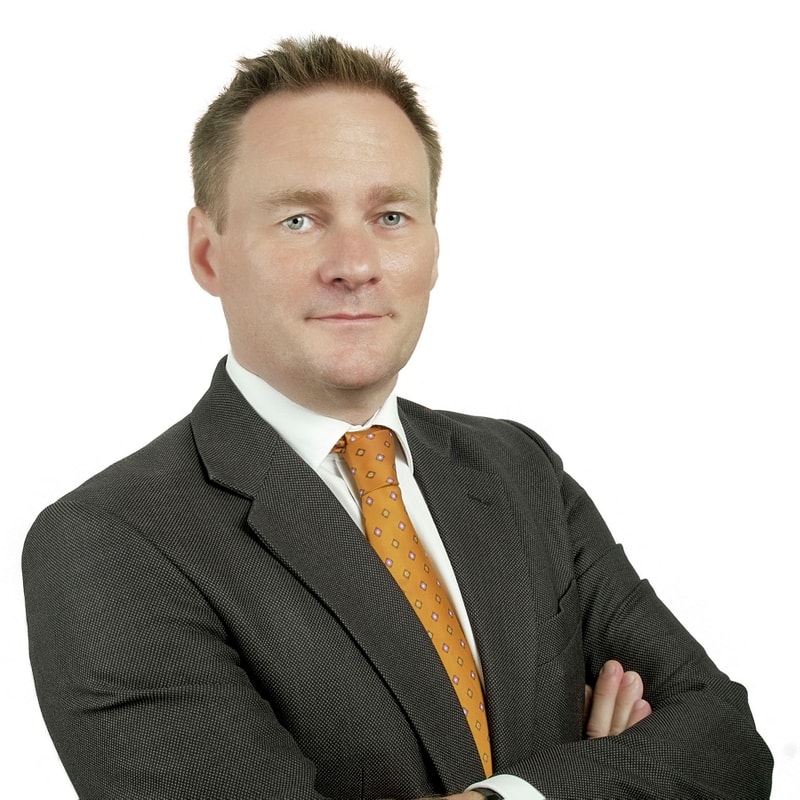 Justin is one of the co-founders of iLaw (2006). His areas of expertise have expanded over 30 years of practice, and include: