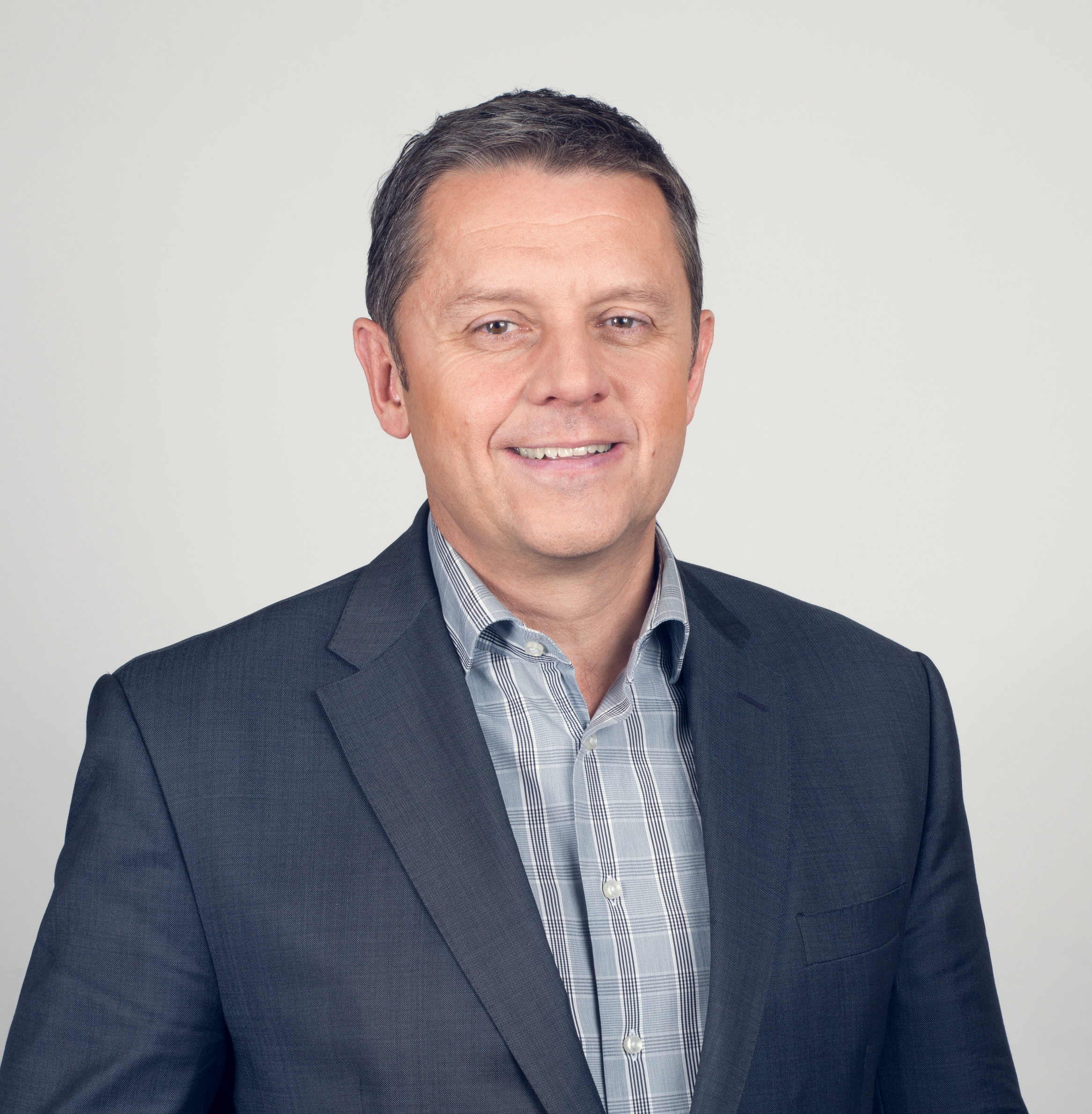 Andrew is the Managing Partner of Lane Neave and he heads the Employment Law Team. He has 28 years experience and is recognised as one of New Zealand’s top employment, ACC and health & safety law practitioners.

Andrew is a preferred legal practitioner for the New Zealand Law Society to refer vulnerable claimants for specialist and complex legal advice in his specialist areas. He is also a mentor for other law practitioners.

Andrew is an experienced litigator and he has appeared in the Employment Relations Authority, Employment Court and ordinary Courts, including the Court of Appeal and advising on a Supreme Court appeal. Andrew also regularly participates in private and MBIE mediations.

Andrew has a strong interest in public policy, as this relates to his specialist areas, and as such he is contacted by the media to make comment on current issues of importance. He is also involved in assisting a number of charities, include the Stroke Foundation and MS & Parkinson Society.

The Employment Law Team has been a past multiple winner at the New Zealand Law Awards and it is currently on the Government Legal Panel, and provides advice to a number of State and Local Government entities around New Zealand.

Andrew was also junior counsel in New Zealand’s first health and safety defended prosecution in 1994, under the previous Health and Safety in Employment Act 1992: Department of Labour v de Spa.

Andrew is experienced in change proposals, and he advises on company-wide restructures, including in the context of Covid 19.

He has provided initial advice to Orion New Zealand Limited in relation to the recent Port Hills fires (2017).

Andrew is recognised in Legal 500, Chambers & Partners and Doyles Guide as a leading employment and health & safety practitioner in New Zealand.

Andrew is a member of the Human Resources Institute of New Zealand and he is on the Office of the Privacy Commissioner – Directory of Privacy Professionals Register.

Working across offices in Auckland, Christchurch, Wellington and Queenstown, Lane Neave’s national practice advises clients on a range of matters pertaining to employment law, health and safety issues, ACC and HR mandates. The team expanded its offering with the hire of Wellington-based Andy Bell through the firm’s merger with dispute resolution boutique Bell & Co in January 2022. Bell, who has experience in employment mediations and regularly appears as counsel before the Employment Relations Authority, leads the practice alongside Christchurch-based managing partner Andrew Shaw, and Fiona McMillan, who operates from the Auckland office. Shaw regularly receives referrals from the New Zealand Law Society for vulnerable claimants, while McMillan ‘leads by example’, advising employers on a broad range of employment matters, from disciplinary cases to collective bargaining.