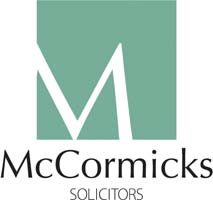 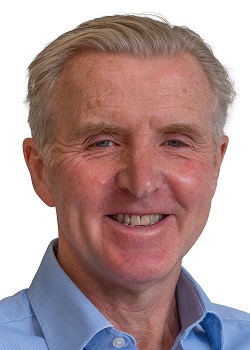 James is a Partner and heads up the Company/Commercial Department.

He has practised in corporate and commercial law throughout his career and routinely advises on buying and selling shares and businesses, joint ventures, shareholder and partnership agreements, commercial agreements and terms and conditions.

His clients are both domestic and international from sectors including football and other sports, retail, manufacturing, online business and agriculture.

James headed up the Corporate and Commercial departments at other well known regional practices before joining McCormicks in September 2019.

Yorkshire and the Humber > TMT (technology, media and telecoms) > Sport

Commended as ‘the best in the business’, Harrogate-based McCormicks attributes its reputation to founding partner Peter McCormick, who is praised as ‘the UK’s leading football lawyer by a mile’ and was recently appointed as interim chairman of The Premier League. McCormick leads the practice alongside Philip Edmondson, who focuses on disputes involving key clients, such as Leeds United FC, and James Towler, who advises sporting clients on acquisitions and disposals, joint ventures, group reorganisations and commercial agreements. Other key members of the team include commercial property head Heather Roberts and associate Emily Steed.

McCormicks is an established advisor to sport sector clients in particular, with clients such as Premier League, the EFL and Leeds United FC on its roster. Here, it advises on commercial contracts and sponsorship agreements. The practice also offers support to hospitality and leisure as well as private clients. The key contacts and practice heads are James Towler and senior partner Peter McCormick.

McCormicks handles matters for an array of sports-based clients, predominantly within the football industry. Practice head Peter McCormick was appointed interim chairman of the Premier League in January 2022 and continues to fulfill a number of other renowned governing roles across football. James Towler and Philip Edmondson also lead the Harrogate practice; while the former deals with corporate and commercial transactions in the sports space, the latter takes charge of litigation portfolios for sporting clients.