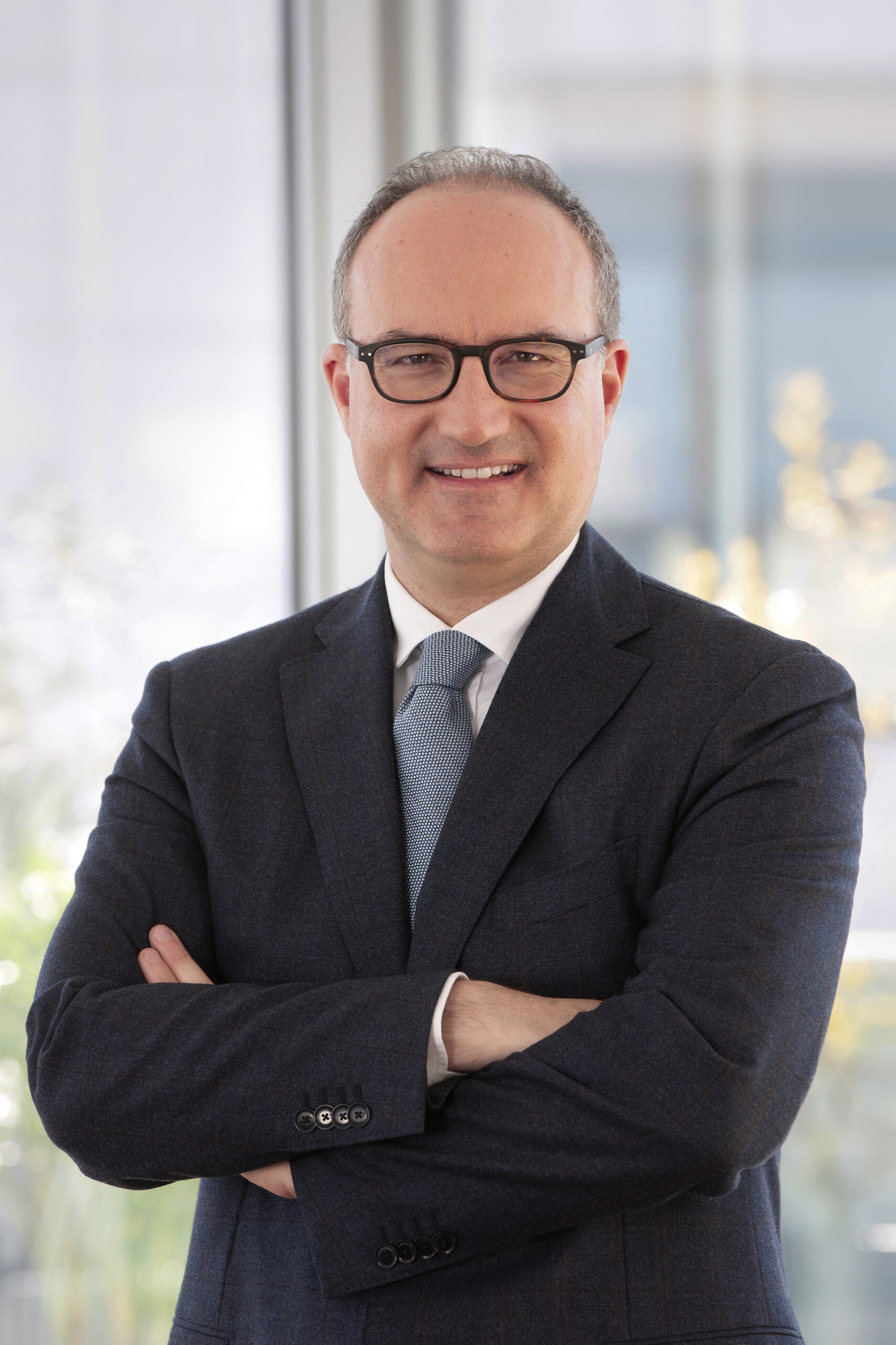 Dimitris mainly focuses on the areas of European law, competition law, regulatory, compliance and public law representing both domestic and foreign entities. His scope of expertise includes investigations, notifications and other regulatory procedures before administrative agencies, in follow-on court proceedings, as well as in business negotiations and compliance matters.

He has extensive and in-depth regulatory experience, having previously worked at the Hellenic Competition Commission (as Vice-President and Commissioner-Rapporteur), as well as at DG Competition of the European Commission (case handler). Before that, Dimitris also worked for several years as a lawyer for Slaughter and May (London & Brussels) and Davis Polk & Wardwell (New York), advising on matters of EU, UK and US competition law and representing clients before enforcement agencies in a wide variety of product and services markets. His private practice focused on domestic and cross-border mergers, acquisitions and joint ventures, restrictive agreements, abuse of dominance, compliance and investigations, internal market, state aid, litigation before the EU Courts, as well as on other regulatory procedures before administrative authorities and government/public affairs.