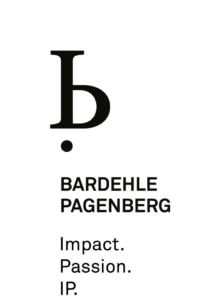 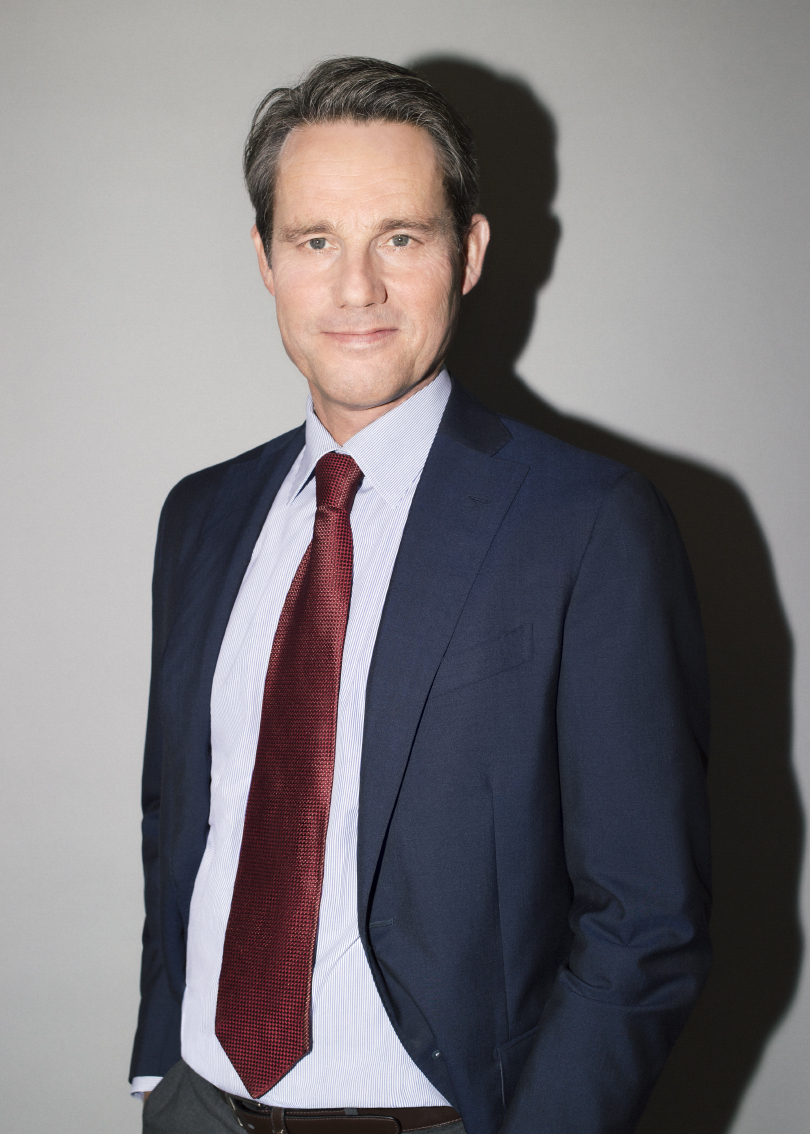 »I’ve been practicing IP for more than 25 years. I take great pleasure in working with practitioners from every continent, helping protect and enforce their valuable brands.«

Claus Eckhartt’s practice focuses on the prosecution and enforcement of trademarks, designs and copyright, as well as on unfair competition and related domain name issues. He also specializes in the field of anti-counterfeiting, parallel imports, and the licensing and merchandising of brands.

As head of the firm’s trademark department, Claus Eckhartt has, for almost two decades, been managing the IP portfolios of SMEs as well as multinational corporations and advising them on this matter in a diverse range of industries, including pharmaceutical, consumer health care, household goods, IT, hotel services, banking, food & beverage, fashion and clothing, as well as enforcing and defending IP rights before the European Union Intellectual Property Office, national German courts, the German Patent and Trademark Office, and the General Court in Luxembourg.

He frequently speaks at conferences and seminars and regularly produces publications on topics within his areas of practice.

Since 2001
Partner of the firm

Claus Eckhartt is an active member of MARQUES, INTA (currently on the Trademark Reporter Committee), PTMG and GRUR. He is also on the advisory board of Intellectual Property Magazine.

Munich-based IP boutique Bardehle Pagenberg comprehensively advises on soft IP matters. The trade mark practice demonstrates strengths both in portfolio development and management as well as in contentious authorities and court proceedings. Design law constitutes another focus area, where the team has experience in the fashion, furniture and medical technology sectors, with the firm’s own graphic designer underlining the importance of the practice. The service offering further includes border seizure procedures, licensing agreements and clearing and contractual advice in the merchandising space. The group also handles transactional issues. Startups and German medium-sized companies are supported via the offices in Munich, Düsseldorf, Paris and Barcelona, while the group also maintains connections to firms in the US and Asia for cross-border matters. Expertise in competition, copyright and domain law complement the soft IP offering. Claus Eckhartt heads the team.