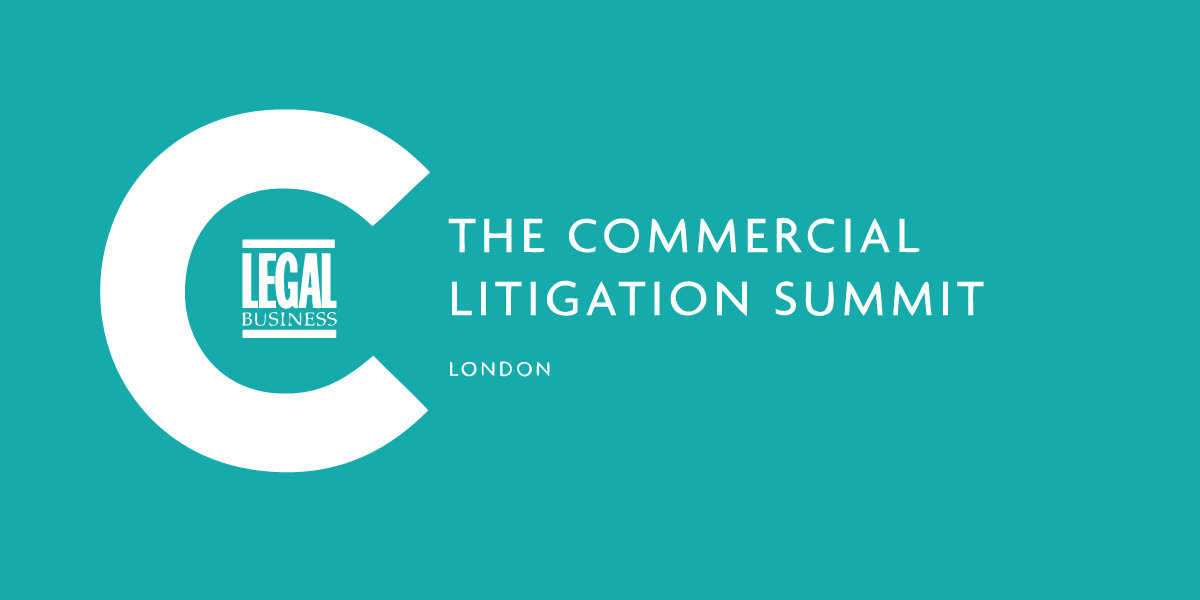 After a 12-month hiatus, on 8 November Legal Business, The Legal 500, GC Magazine and the In-House Lawyer presented the long-awaited Commercial Litigation Summit 2021 as in-person event at etc Venues St Pauls, at the heart of the City of London, with a hybrid option for delegates worldwide outside the UK.

Partnering with elite London chambers One Essex Court, Twenty Essex and Gatehouse Chambers, law firms HFW and Brown Rudnick as well as Finlegal and Harbour Litigation Funding, the event followed in the footsteps of the International Arbitration Summit last month as returning to lively debate on heavyweight commercial disputes, with a seven stellar panels discussing many of the key issues affecting litigators involved in the largest cases.

The event was opened by Legal Business editor Mark McAteer before Lord Wolfson of Tredegar QC, who prior to joining the Ministry of Justice was The Legal 500 Commercial Litigation Silk of the Year in 2020, joined the summit virtually to give his opening remarks. He set the scene with a positive view of how the London commercial courts rose to the challenge of Covid-19 in the two years since the last edition of this summit and concluded with optimism for the opportunities and challenges to come.

Tony de Garr Robinson QC of One Essex Court moderated the first panel, which covered key developments in the mechanics of group litigation – an area creating work for the Bar, firms and funders alike – and assessing the options for opt-out and opt-in claims. The panel charted the progress in case law to date and set out the potential consequences of different rulings by the Supreme Court in Lloyd v Google.

Sara Masters QC of Twenty Essex followed by leading the second session on the management of cases, discussing varied disclosure pilots, as well as the consequences of the new rules on witness statements, and the knock-on consequences for pleadings and skeleton arguments as submissions on law and witness evidence of fact were divided, as well as the changing perceptions of eyewitness evidence. The session also featured lively debates on costs management and the degree to which the bench should be able to go against both parties to manage their disputes.

After a brief pause in proceedings to allow delegates to network and refresh, HFW’s Rick Brown was joined by Jeffrey Onions QC of One Essex Court and Helen Dodds, contributing an in-house perspective from LegalUK, discussing the Quincecare duty. The session also covered analogous issues with retail banking; while the panel agreed that Philipp v Barclays Bank UK confined the Quincecare duty to the interactions of companies and their bankers, the Financial Ombudsman Service’s procedures on fraud preying on retail banking customers created many of the same issues about the translation of customers’ instructions into action. Panellists also addressed the question of whether banks can contract out of the duty.

In the last session before the lunch break, Maurice Macsweeney of Harbour presided over a panel discussing damages-based agreements (DBAs), and the challenges from the claimant perspective in litigation – including group actions. The panel, which included representatives of  Boies Schiller Flexner, Leigh Day and Mishcon de Reya, debated the options for reform to address the current uncertainty around judicial approval which is creating a degree of systemic risk.

After lunch, Gatehouse Chambers kicked off the afternoon’s proceedings with a thought-provoking discussion critiquing the implications of the Civil Justice Council’s report on compulsory alternative dispute resolution (ADR). Moderated by Paul Strelitz, the panel shared their varied experiences with ADR and drew upon examples of tax and employment disputes, where ADR is already mandatory before going to court. The session raised the risks of compulsory ADR in civil litigation affecting pre-action conduct and tactics and offered the panellists’ respective proposals for how tools other than litigation could be incorporated into the dispute resolution process.

For the penultimate session of the day, FinLegal took the reins to interrogate the practicalities of making group actions economically viable for all — lawyers and funders included. Led by Lochy MacPherson, the panel included economist Kimela Shah of Oxera and litigators James Oldnall of Milberg London and Hausfeld’s Lucy Pert, together they outlined the tools available to mitigate the current economic barriers to bringing group actions.

Rounding off the day, Brown Rudnick hosted a panel of prominent GCs who provided insight into the in-house view on the day’s topics. Moderated by Jane Colston, the discussion brought together the perspectives from several sectors as Suber Akther of Siemens Energy, Abby Olushola of Afrissance and Ryan Thorne of StoneBridge highlighted the key attributes that they are looking for in external litigation counsel in a post-Covid world.

Legal Business, The Legal 500, GC Magazine and the In-House Lawyer would like to thank all those who attended both in-person and online, and all those speakers and panellists who contributed to an engaging day of discussions. 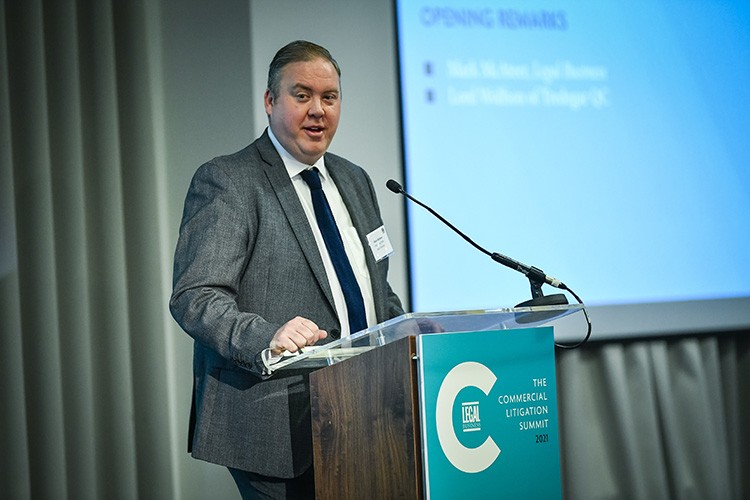 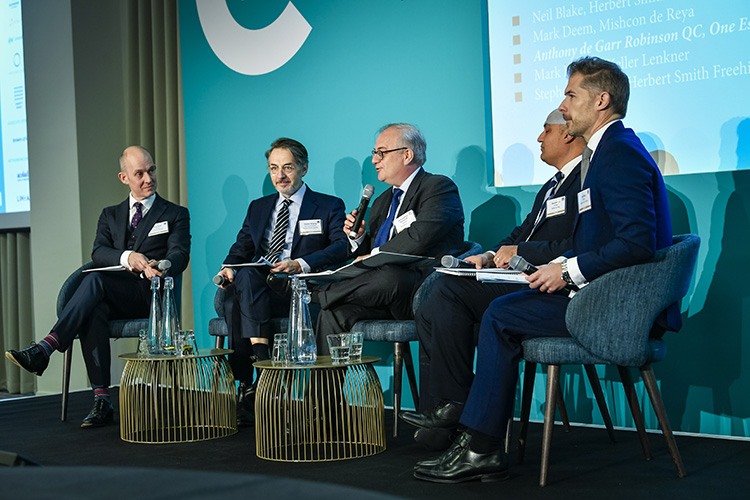 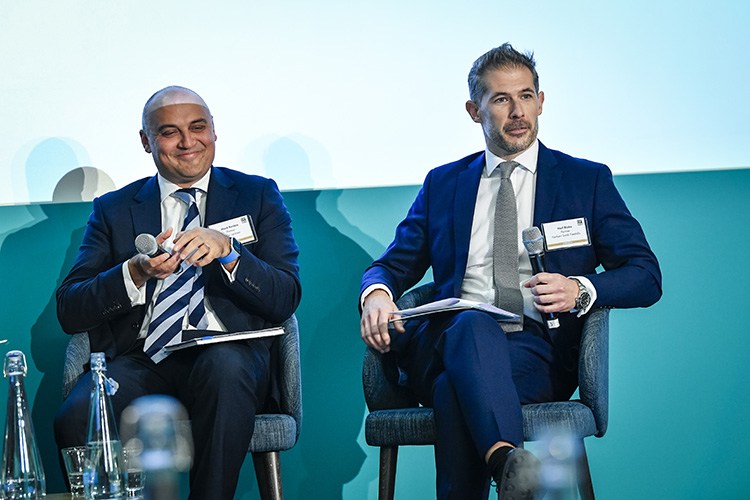 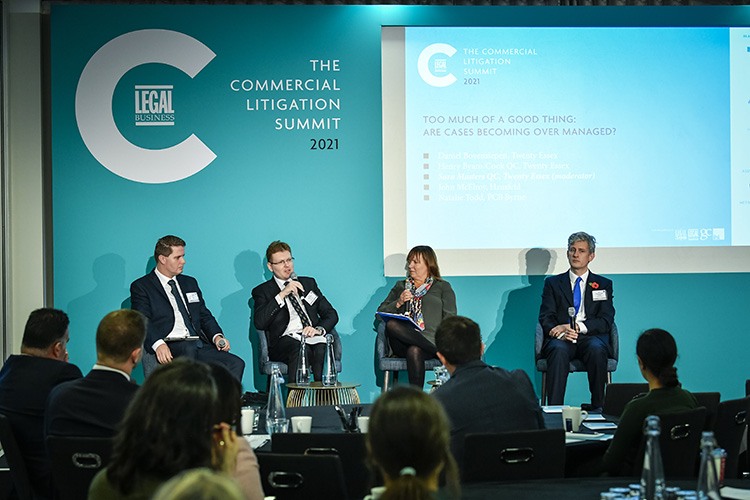 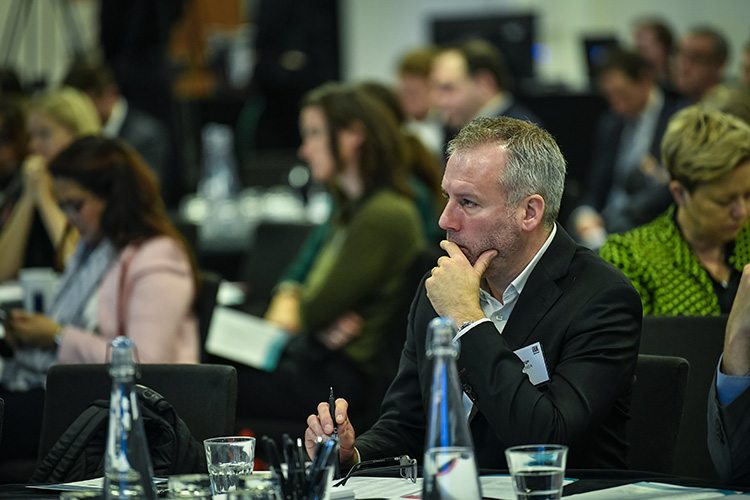 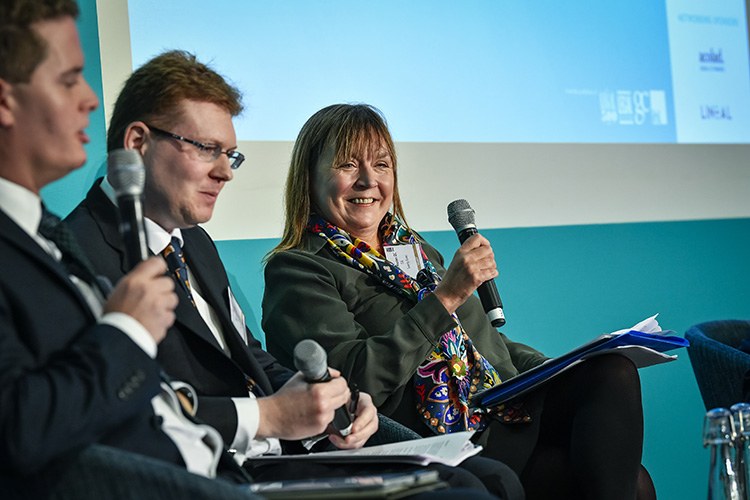 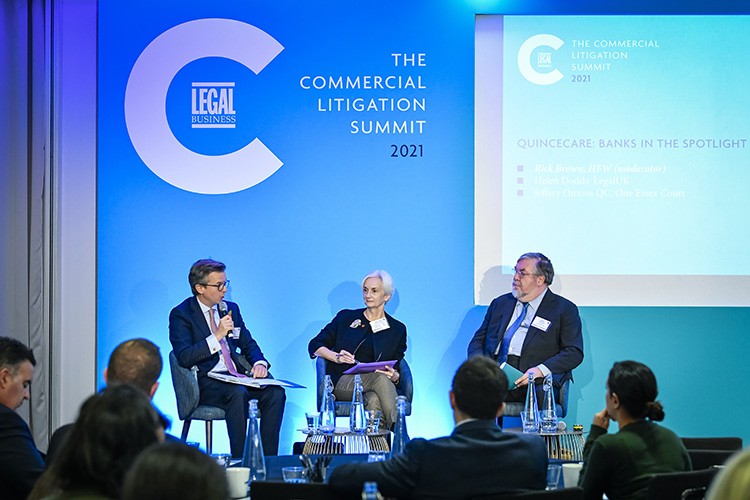 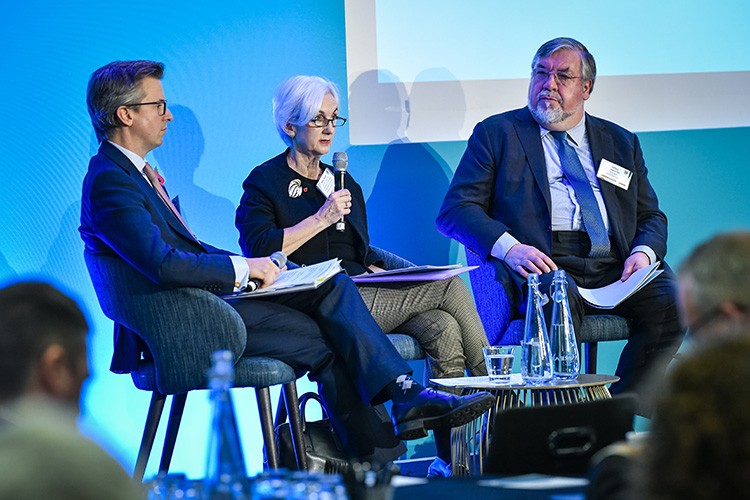 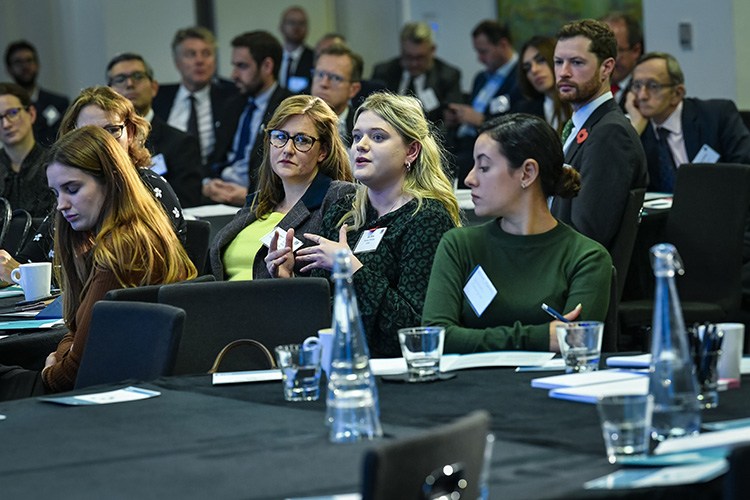 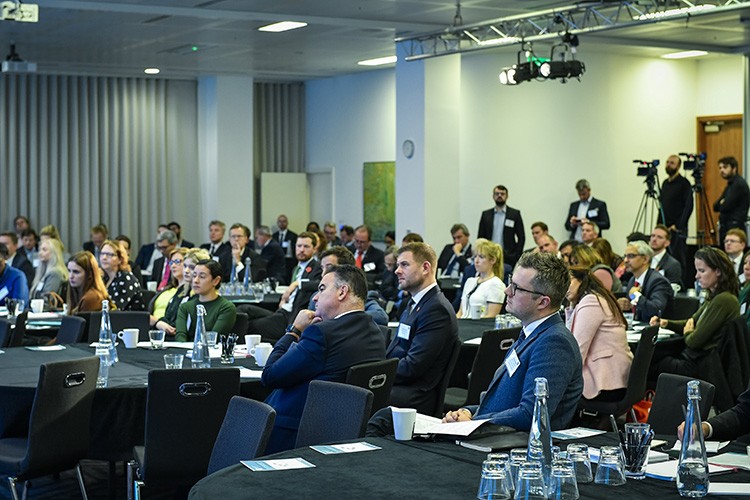 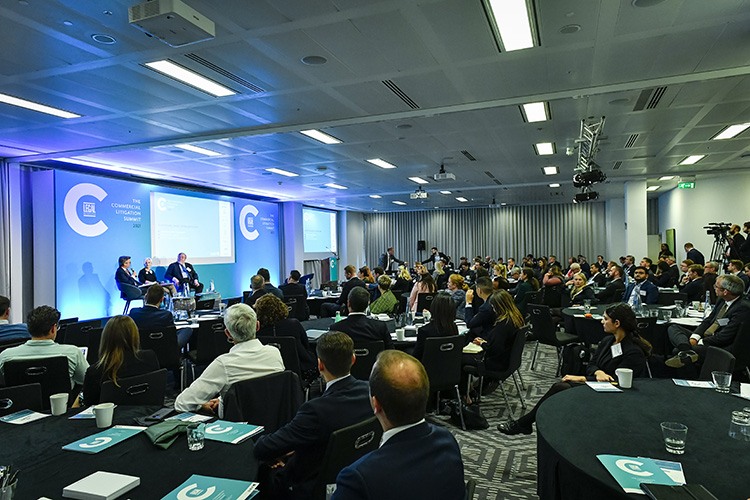 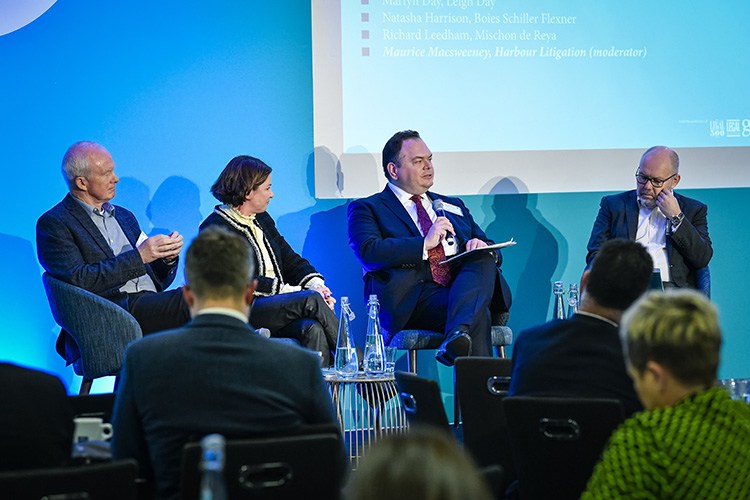 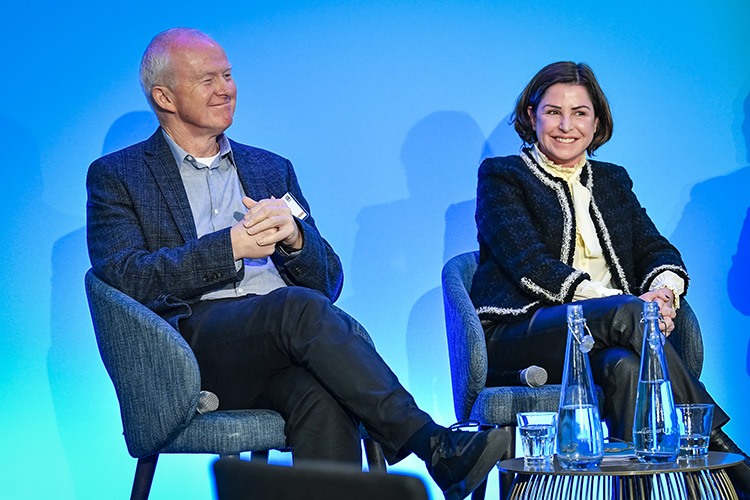 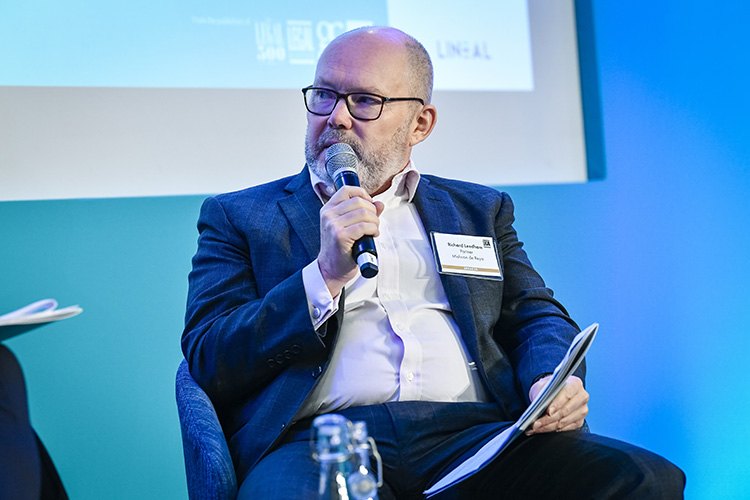 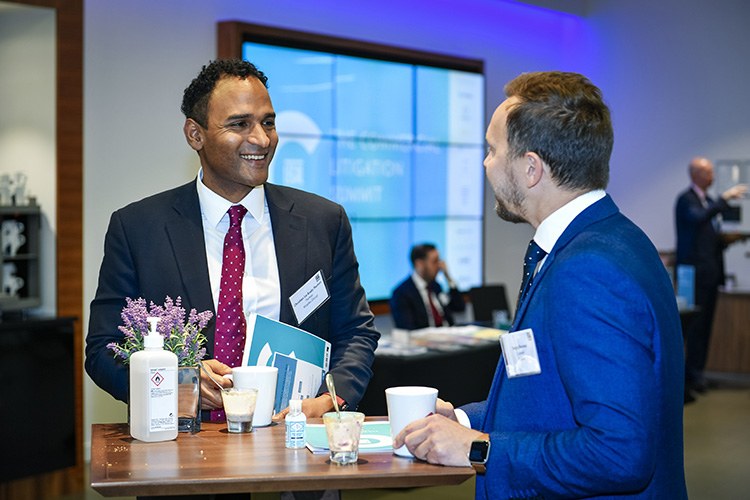 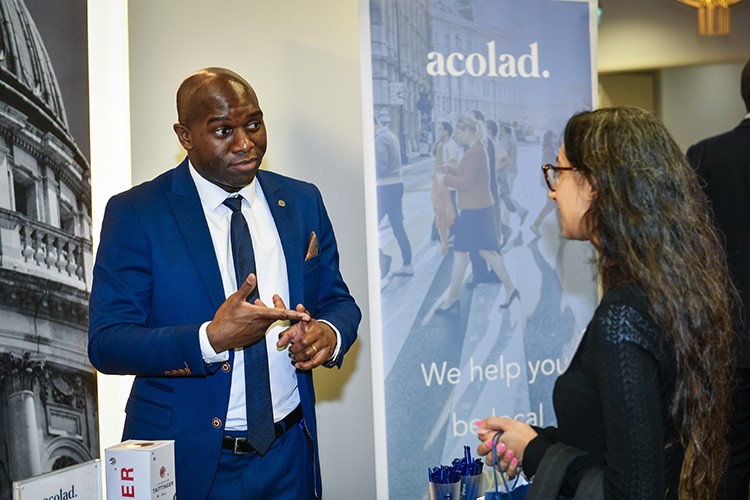 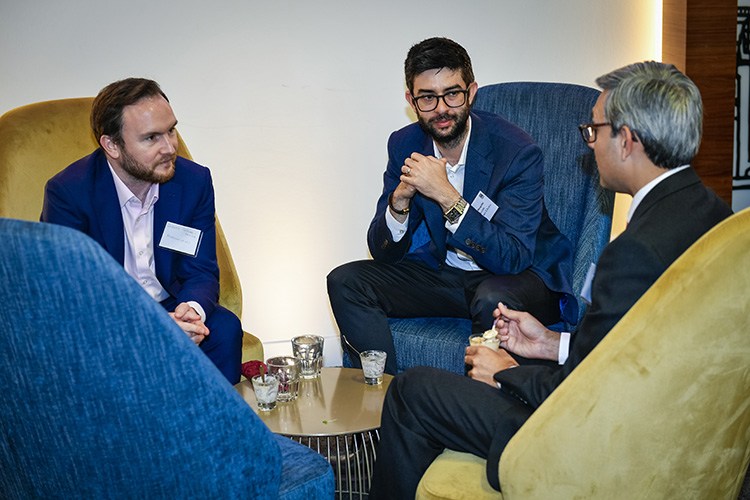 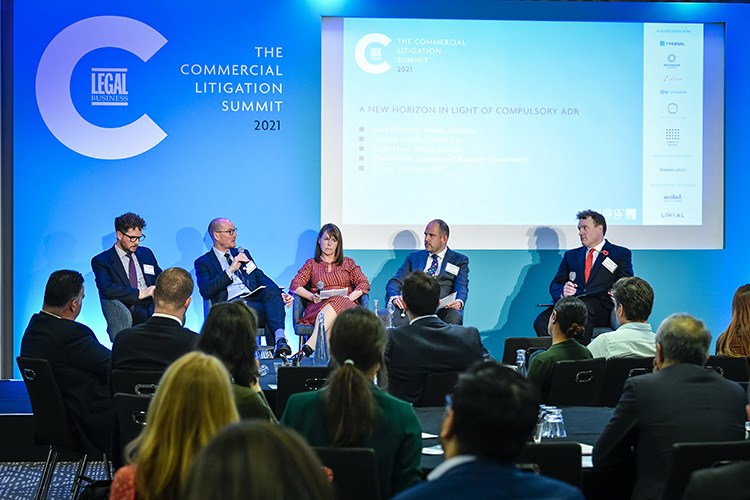 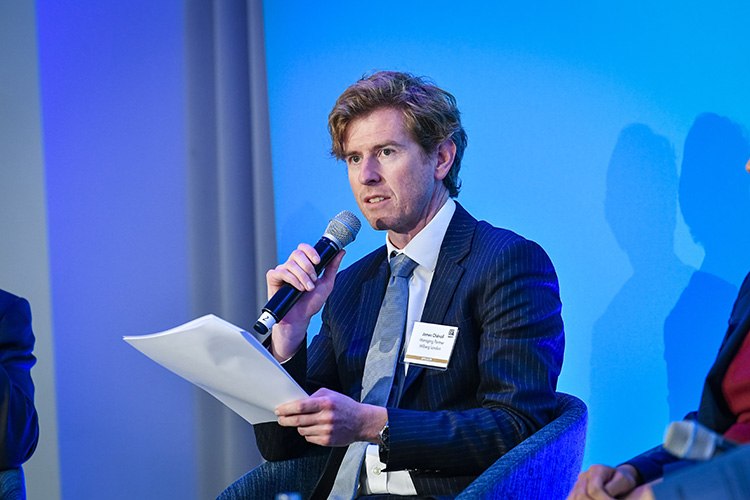 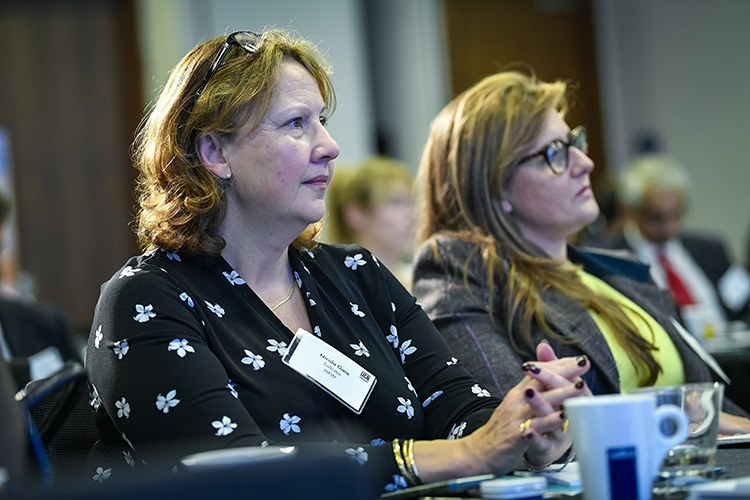 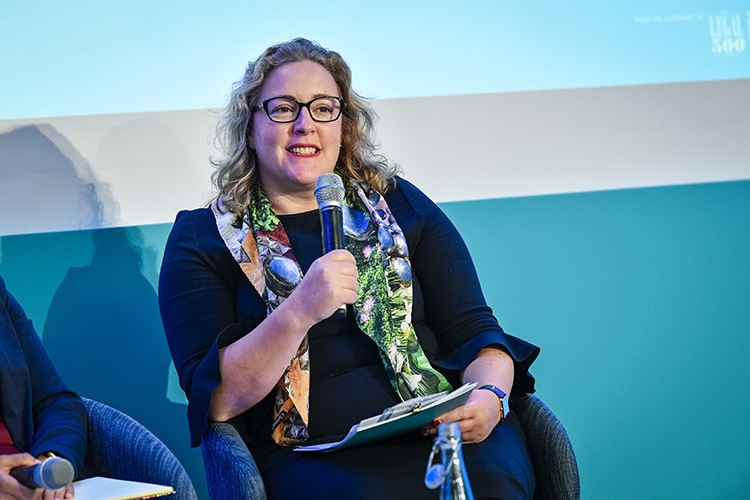 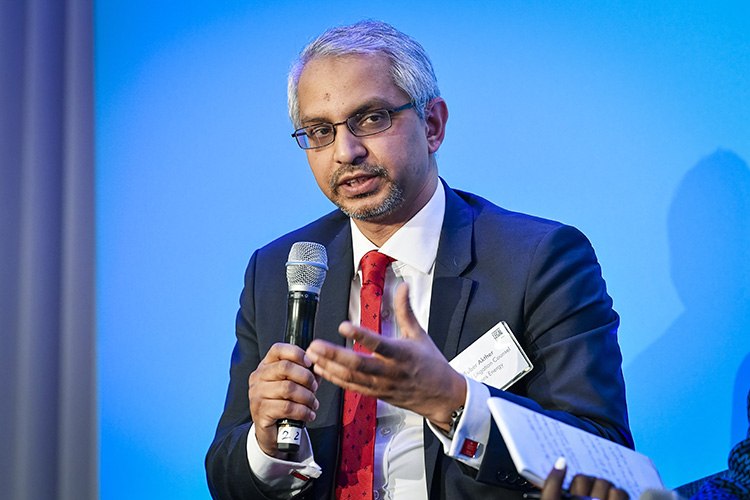 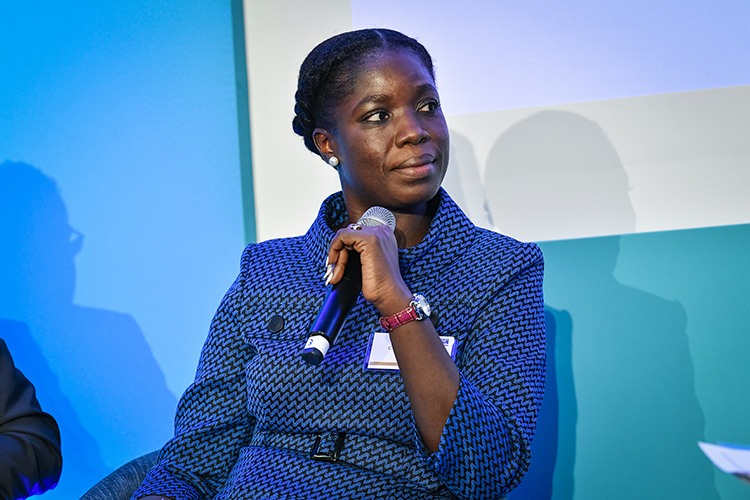 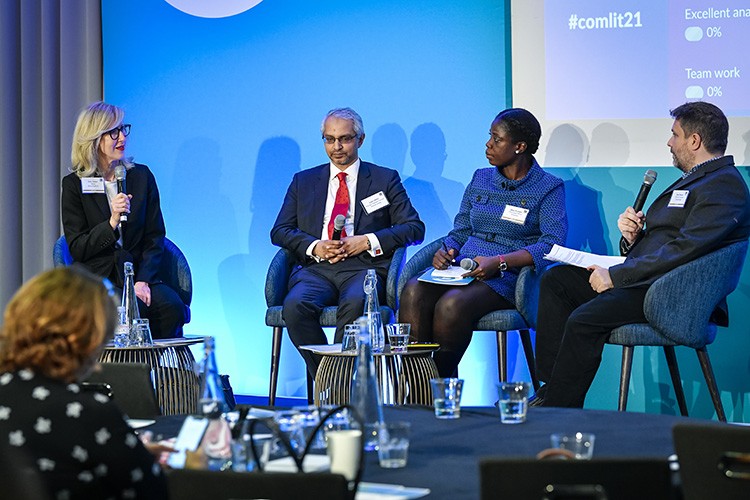