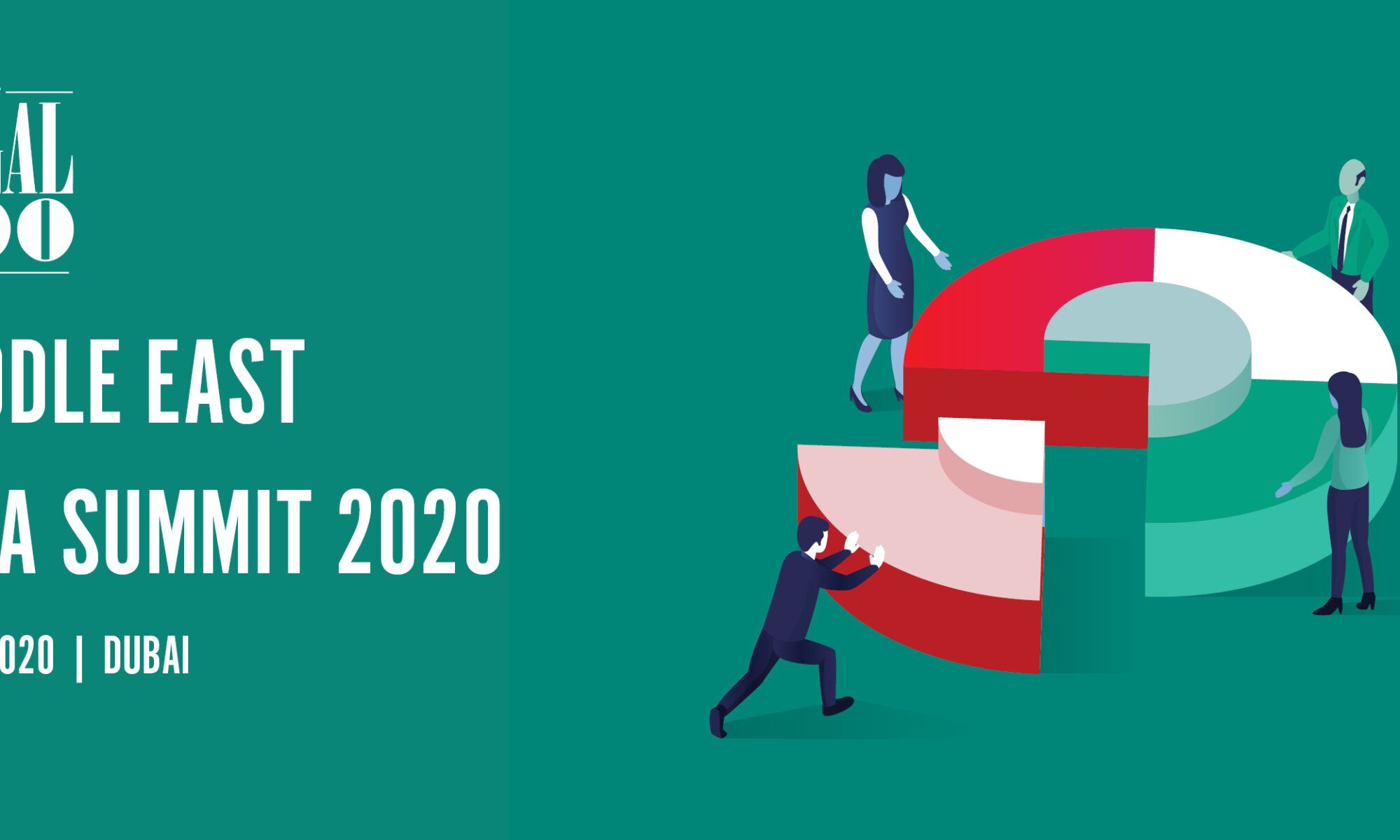 At Morgan Lewis, we work in collaboration around the world—always ready to respond to the needs of our clients and craft powerful solutions for them. From our offices in strategic hubs of commerce, law, and government across North America, Asia, Europe, and the Middle East, we work with clients ranging from established, global Fortune 100 companies to enterprising start-ups.

Our team of more than 2,200 lawyers and specialists provides comprehensive corporate, transactional, litigation, and regulatory services in major industries, including energy, financial services, healthcare, life sciences, retail and ecommerce, sports, technology, and transportation. We focus on both immediate and long-term goals with our clients, helping them address and anticipate challenges across vast and rapidly changing landscapes.

Pinsent Masons is a market-leading international law firm built around the needs of its clients across five sectors: energy, infrastructure, financial services, real estate, and advanced manufacturing and technology. It combines legal expertise with a deep understanding of the dynamics of these sectors, to grow long-term relationships with clients and intermediaries operating within them.

With an international resource of over 1,800 lawyers the firm delivers on-the-ground legal advice from 24 locations. The firm is internationally recognised for excellence and innovation. In recent years it has been named the most innovative law firm in Europe by The Financial Times and Law Firm of the Year by Legal Business.

Norton Rose Fulbright is a global law firm. We provide the world’s preeminent corporations and financial institutions with a full business law service. We have more than 4000 lawyers and other legal staff based in more than 50 cities across Europe, the United States, Canada, Latin America, Asia, Australia, the Middle East and Africa.

Recognised for our industry focus, we are strong across all the key industry sectors: financial institutions; energy; infrastructure, mining and commodities; transport; technology and innovation; and life sciences and healthcare. Through our global risk advisory group, we leverage our industry experience with our knowledge of legal, regulatory, compliance and governance issues to provide our clients with practical solutions to the legal and regulatory risks facing their businesses.

Vahura is India’s largest search and talent consulting firm specialising in the Legal, Compliance and Governance domains. With over 1800 plus+ closed searches, Vahura has facilitated building and developing strong in-house legal departments. Its decade-long and proven track record is unmatched in legal search in the region. Today, Vahura is a trusted search partner to an array of Fortune 500 companies, leading Indian & International law firms.

Vahura is built by lawyers and management professionals. Our insights about the legal practice, active alumni and professional networks and our deep research base, give us an edge in the talent search domain. This unique combination provides us the highest coverage and access to relevant active and passive talent. Our access to law firm talent, litigators, policy professionals as well as in-house talent sets us apart.

Founded in New York City in 1830, Curtis was one of the first US law firms to develop a truly international practice.

Dedicated to counseling clients involved with some of the most challenging trans-national transactions and complex multi-jurisdictional disputes, Curtis represents a wide range of clients, including governments and state-owned companies, multinational corporations and financial institutions, money managers, sovereign wealth funds, privately held businesses, individuals and entrepreneurs. With 16 offices across five continents, in the United States, Latin America, Europe, the Middle East, Central Asia and East Asia, we are located in the key business centers in which our clients need us most. Adjou Ait Ben Idir is a corporate finance lawyer based in the Dubai office of Norton Rose Fulbright whose practice covers Middle East and Africa (in particular North Africa and OHADA countries in West and Central Africa). She is recognised for her experience in advising on mergers and acquisitions, privatisations, private placement and international joint ventures in various sectors. She was previously based in Norton Rose Fulbright’s Paris and Casablanca offices and is fluent in French, English, Arabic and Berber. Dean Sheehan joined PepsiCo in 2012 as senior legal director and assumed his current position as vice president and general counsel for the Middle East and Africa in 2015. He proudly leads a diverse legal team of 20 lawyers from eleven countries, 70% of whom are women. Formerly an M&A and corporate finance partner at a major UK law firm, Sheehan has worked on a number of major transactions since moving in-house, acting as project leader on both legal and non-legal aspects of M&A transactions with a combined value of more than $1bn. Mohammad specialises in public and private M&A, joint ventures and UAE regulatory work. He has acted for a range of clients including banks, financial institutions, corporates and private equity firms. Mohammad is fluent in Arabic and English. Prior to joining the firm in October 2016, Mohammad spent the last 10 years at a magic circle firm in Dubai. He holds a B.A. degree in Law from the University of Jordan and a Master in Law degree from Harvard Law School. Nadim El Haj joined Abu Dhabi National Hotels Company (ADNH) in October 2016 and is currently head of legal and a member of the executive management committee. During his time at ADNH he has been involved in the negotiation and closing of the AED2.2bn acquisition of five Emaar Hotels in Dubai, one of the largest ever M&A transactions in the UAE hospitality sector, as well as multiple projects that have helped ADNH in its strategic shift from a management to a franchise business model. Before joining ADNH he was general counsel and senior advisor in the United Arab Emirates Ministry of Interior’s Social Security Fund. Nimer Basbous is group general counsel at First Abu Dhabi Bank (FAB), a financial giant born out of the merger of National Bank of Abu Dhabi (NBAD) and First Gulf Bank (FGB), of which he was formerly general counsel. Basbous worked closely on the merger and subsequent integration of NBAD and FGB, one of the largest M&A deals in the Gulf banking sector to date. He began his career in the legal department of the Central Bank of Jordan. Ritvik Lukose is a corporate lawyer turned entrepreneur. He is a graduate of the National Law School of India University, Bangalore. After practicing in Mumbai with a leading corporate law firm, he began his entrepreneurial journey in 2007, to co-found ventures in the talent management, online learning and the consulting domains. He has since exited his other ventures and gone on to lead Vahura as CEO and Co-Founder. An acknowledged market leader of legal recruitment in South Asia, Vahura also excels in bringing international legal talent to opportunities in the Middle East. Zahid Kamal is a managing director at Fajr Capital. He is actively involved in various aspects of Fajr Capital’s transactions (including origination, execution and portfolio management) and strategic initiatives. He is also a board and executive committee member of several Fajr Capital portfolio companies, including Cravia Group, and is a member of Emerging Markets Private Equity Association’s Middle East Council. Prior to Fajr Capital, Zahid was a senior lawyer at Ashurst in London and Dubai, where he advised Fajr Capital and other corporate clients. He has over fourteen years’ experience in UK and MENA public and private company transactions, including private equity, M&A, public takeovers, IPOs, investment funds, secondary offerings, restructurings and joint ventures.