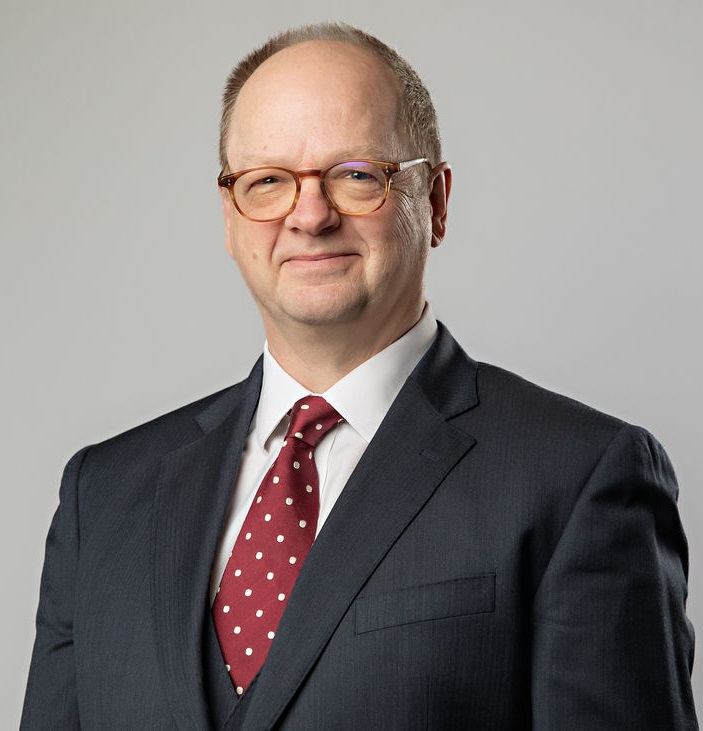 Nicholas Cox is an exceptionally versatile senior junior with a silk-level commercial chancery practice. He has been a member of the Attorney General’s Panel of Civil Counsel since 1999 and ‘A’ Panel Counsel since 2005. He is regularly instructed by the government frequently on large commercial disputes of national significance or sensitivity, often with media interest. He has acted on behalf of every major department of state including HM Treasury, MOD, Home Office, Ministry of Justice, Department for Transport, the Department of Health, DBIS, DWP, DECC, DEFRA, Foreign and Commonwealth Office and DfE, and by a wide range of other public bodies, including for example HMRC, OFGEM, HM Land Registry, NHS England, The Charity Commission, the Insolvency Service, Civil Aviation Authority, Office of the Rail Regulator, the Disclosure and Barring Service, Companies House, National Employment Savings Trust Corp, HM Prisons & Probation Service.

Particularly recognised for his expertise in public sector commercial and contractual disputes, including PFI/PPP contracts, MOD Contracting and rail franchises, Nicholas has extensive experience of civil litigation in all divisions of the higher courts involving commercial and contractual disputes, insolvency and company law, constructive trusts and civil fraud and civil recovery actions under the Proceeds of Crime Act 2002 (“POCA”). He holds the highest level of security clearance and is experienced in matters involving the handling of classified information.