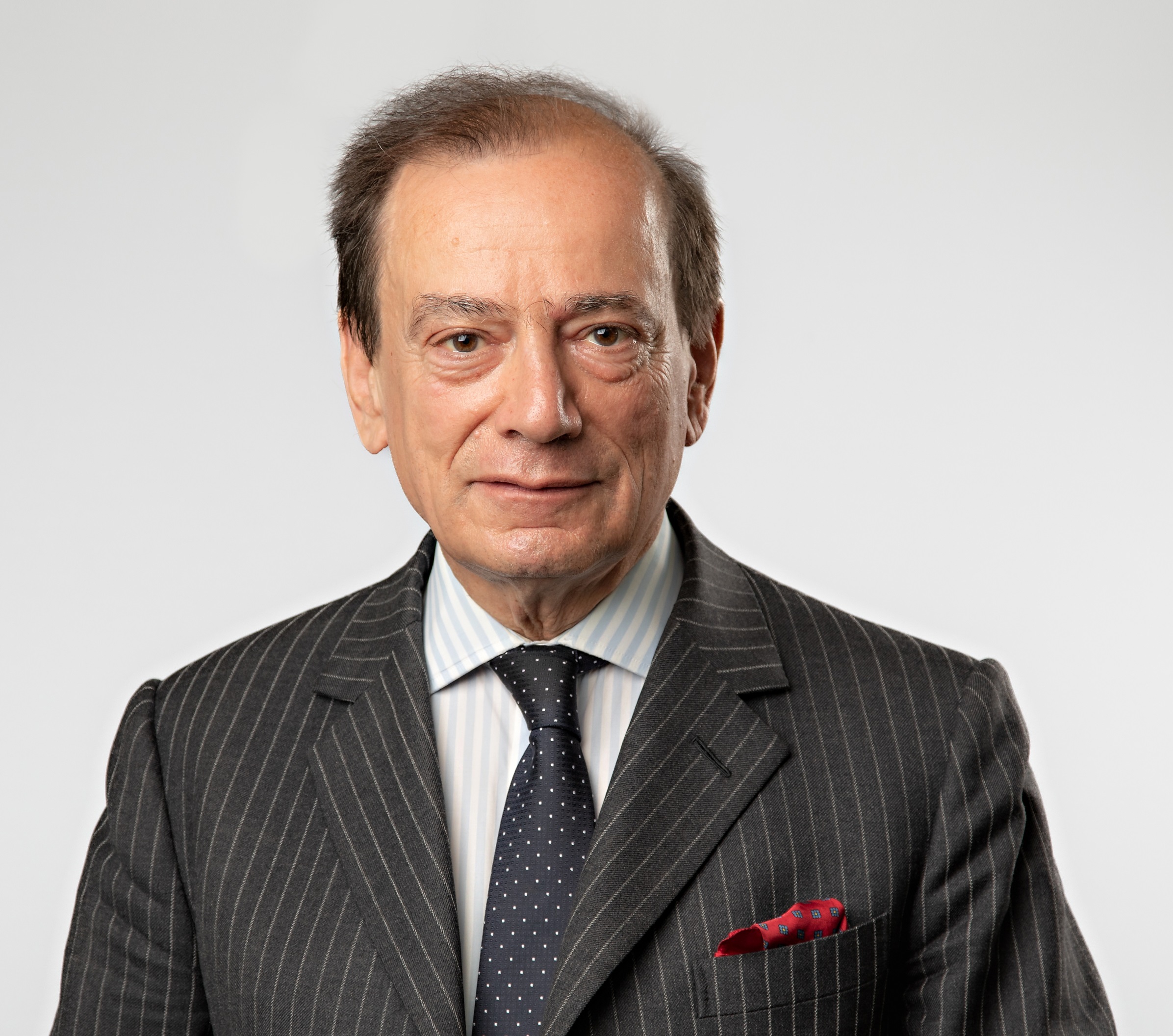 John Brisby is a seasoned litigator, with substantial experience of heavy trials in the Chancery Division, the Commercial Court and foreign jurisdictions such as Bermuda, Bahamas, BVI and Nevis; and is known as a formidable cross-examiner in court. He enjoys working with other people and is a good team player. Over the years, John Brisby has been extensively involved in heavy litigation arising out of large-scale corporate collapses such as Barlow Clowes, British and Commonwealth, Maxwell, BCCI, Barings, Railtrack and Enron. More recently, he has been involved in major litigation and arbitrations relating to disputes originating from the former Soviet Union and China, and also in litigation resulting from the Madoff collapse and from the LIBOR fixing scandal. On the corporate side, he has been involved in some of the leading cases dealing with the rights of minority shareholders; whilst on the financial services side, he has acted on behalf of the regulators and also on behalf of their members (particularly insurance companies) dealing both with disciplinary and advisory matters.  John Brisby has appeared in over 150 reported cases.

John Brisby QC was awarded Chancery Silk of the Year at the 2015 Chambers UK Bar Awards.