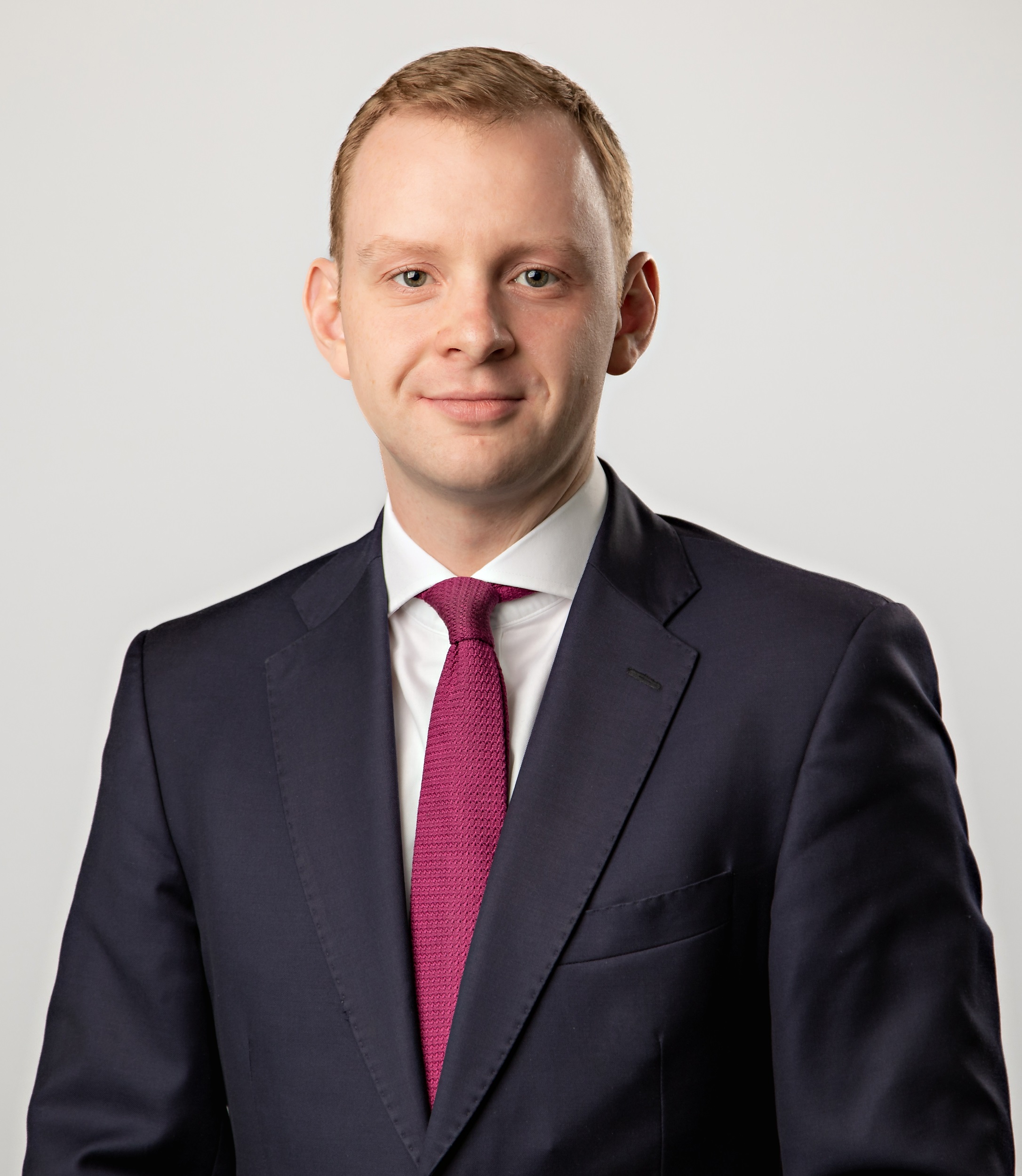 Barrister specialising in commercial and commercial Chancery litigation, particularly company law and shareholder disputes, insolvency and civil fraud. He acts both led and unled in cases before the High Court and County Court and has acted in LCIA arbitrations and related applications to the High Court.

Examples of recent instructions include: