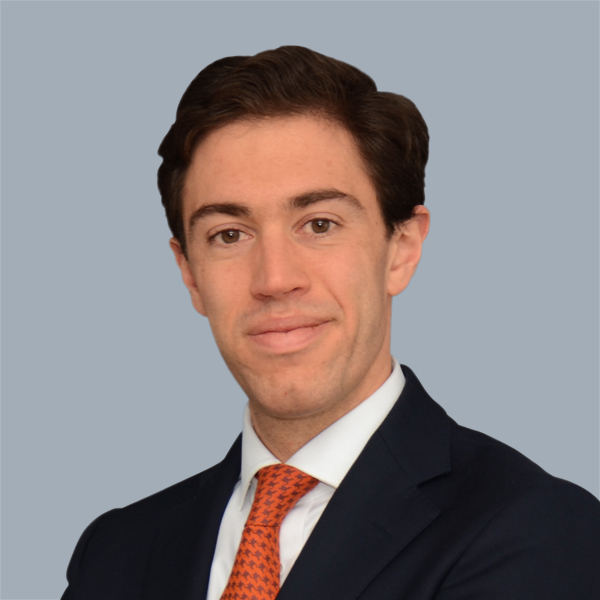 Dimitrios Katsikis is counsel in the International Arbitration practice.

Dimitrios has experience advising and representing companies, State-owned entities and governments in international commercial and investment treaty arbitrations, as well as in pre- and post-arbitration negotiations and strategy.

Dimitrios has worked on disputes arising in the power, oil & gas, mining, and shipbuilding industries, as well as disputes relating to mergers & acquisitions.  He has advised on arbitrations under major arbitration rules such as ICC, ICSID, LCIA, LMAA, SIAC, UNCITRAL, and CRCICA as well as on arbitration-related litigation before the English, French, Swiss and Indonesian courts.

Alongside his work as counsel, Dimitrios is a member of the Advisory Board of the Young Arbitration Group of CIICA, Pakistan’s first international arbitration organization, as well as being selected for the Reserve Panel of Arbitrators of SIAC.

Dimitrios is qualified in England and Wales and New York, and a foreign registered lawyer with the Paris Bar.