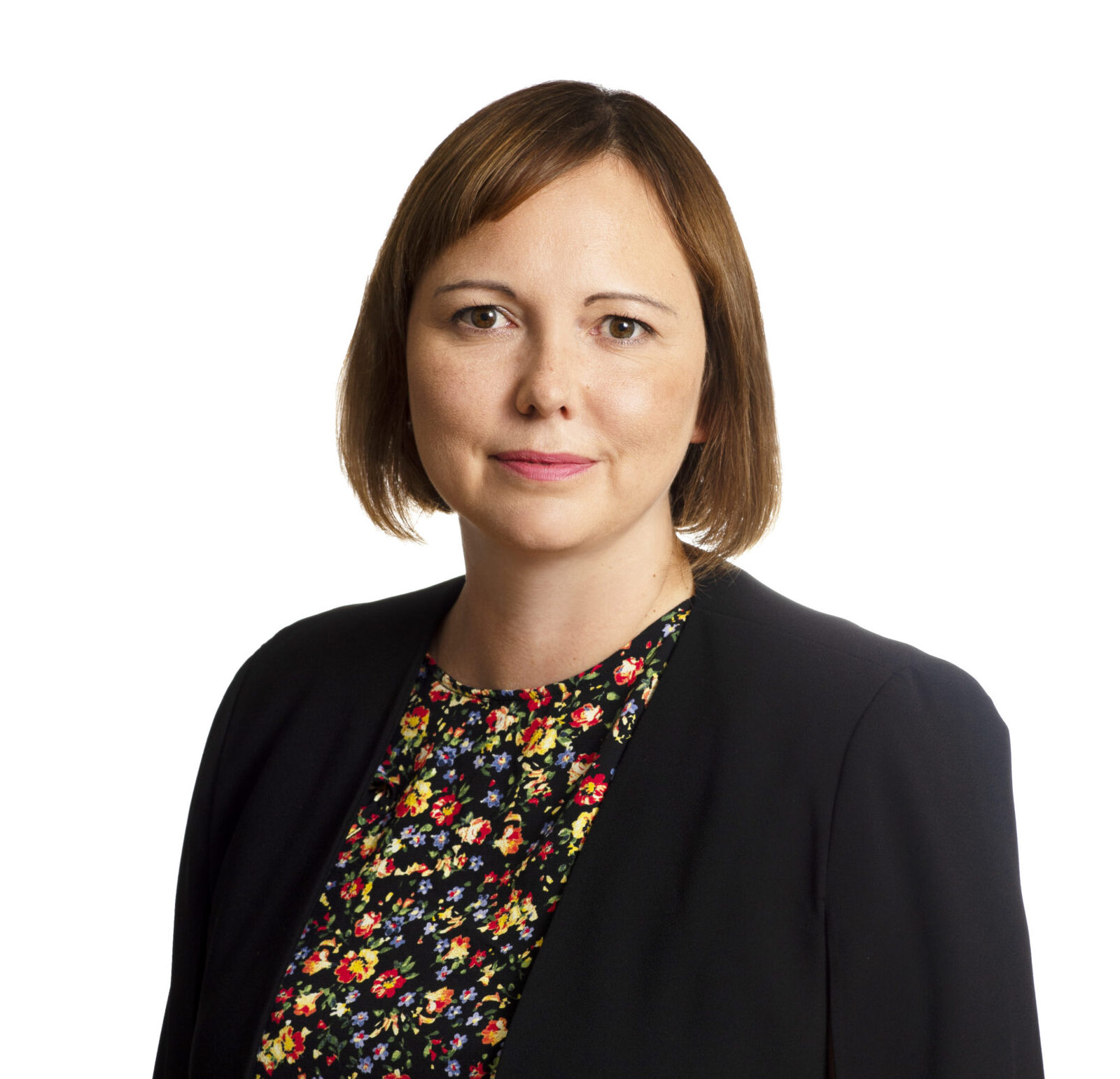 Anna specialises in business crime, general crime and extradition. She has considerable experience of representing individuals accused of bribery, corruption, money laundering, false accounting and fraud offences, and has advised on numerous domestic and cross-border investigations brought by the Serious Fraud Office, National Crime Agency and Crown Prosecution Service. Anna has negotiated with the SFO and other prosecutors on behalf of defendants under The Attorney General’s Guidelines on Plea Discussions in Cases of Serious or Complex Fraud and agreements under sections 71-75 of the Serious Organised Crime and Police Act 2005, and has advised witnesses facing interview under the SFO’s compulsory section 2 powers and companies served with section 2 and disclosure notices.

Anna also has extensive experience of advising in relation to international law matters and complex extradition cases, as well as regulatory and criminal matters under investigation by the Financial Conduct Authority, such as misleading the market and insider dealing. Anna has also advised and represented individuals in a number of complex and lengthy asset forfeiture, cash seizure, restraint and confiscation matters. She also has experience of advising on matters involving the US Department of Justice, advising both witnesses and those whose extradition is sought for prosecution, and challenging Interpol red notices.

As well as business crime, Anna also has years of experience of advising in the police station and in relation to Magistrates’ and Crown Court trials, including representing individuals facing prosecution for sexual offences including rape, sexual assault and historic offences, offences against the person involving serious violence and public order offences, drug supply offences, causing death and serious injury by dangerous driving, perverting the course of justice and misconduct in a public office.