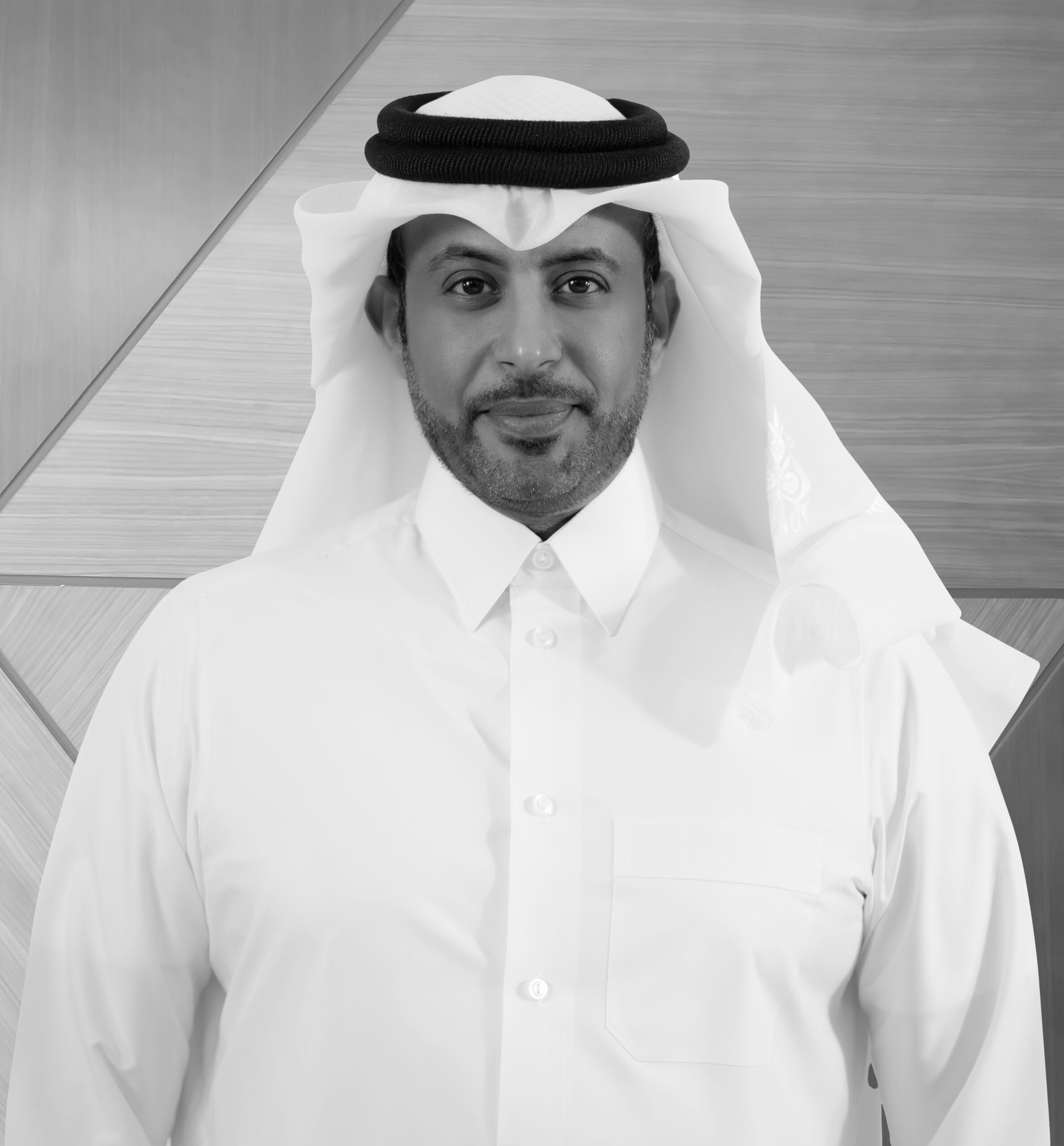 Mr. Al Saad is the Founder and Senior Partner of Sharq Law Firm. He is a Qatari qualified lawyer with the right to appear before the Court of Cassation in Qatar. He holds a Bachelor of Laws (LLB) from Qatar University and an Executive Master’s in Business Administration (EMBA) from HEC Paris, and he is also a member of Qatar Lawyers Association Bar Committee. Prior to establishing Sharq Law Firm, he was the General Counsel at Qatari Diar and Qatar Railways Company.

He has a wide legal experience in different fields of law; including Dispute Resolution and Corporate & Commercial. He is also extremely knowledgeable and experienced in major infrastructure projects, and large-scale commercial transactions, particularly cross-border transactions and ventures in the State of Qatar and abroad. With an excellent legal base, a unique perspective in the fields of law, and a distinguished and creative approach, he leads Sharq Law Firm and ensures that only a top-class result is achieved.

Mr. Al Saad has greatly provided his contribution to the Qatari legal system as he has been instrumental in drafting and negotiating agreements for some of the most sophisticated transactions in Qatar as well as representing clients in several high-stake and complex cases.

What distinguishes Mr. Al Saad and allows for the great success of Sharq Law Firm is his ability to lead the firm in a way which incorporates the different fields of law by creating a pool of lawyers within the firm with different legal experience and specializations in cases and transactions to ensure that all the legal aspects are covered. This in addition to his strong connections and knowledge in the Qatari market which provides clients with the best possible outcome.

Furthermore, Mr. Al Saad is acknowledged for providing innovative solutions which combine the commercial needs of the clients in line with the legal requirements of complex and novel transactions.

– Al Ahli Bank– with a claim valued above QAR 180 Million.

– Qatar Islamic Bank – with a claim valued above QAR  2.6 Billion.

– Qatar National Bank –  with a claim valued above QAR  2.1 Billion.

– Dukhan Bank – with a claim valued above QAR 90 Million.

Member of the Legal Panel of:

8.Supreme Committee for Delivery and Legacy