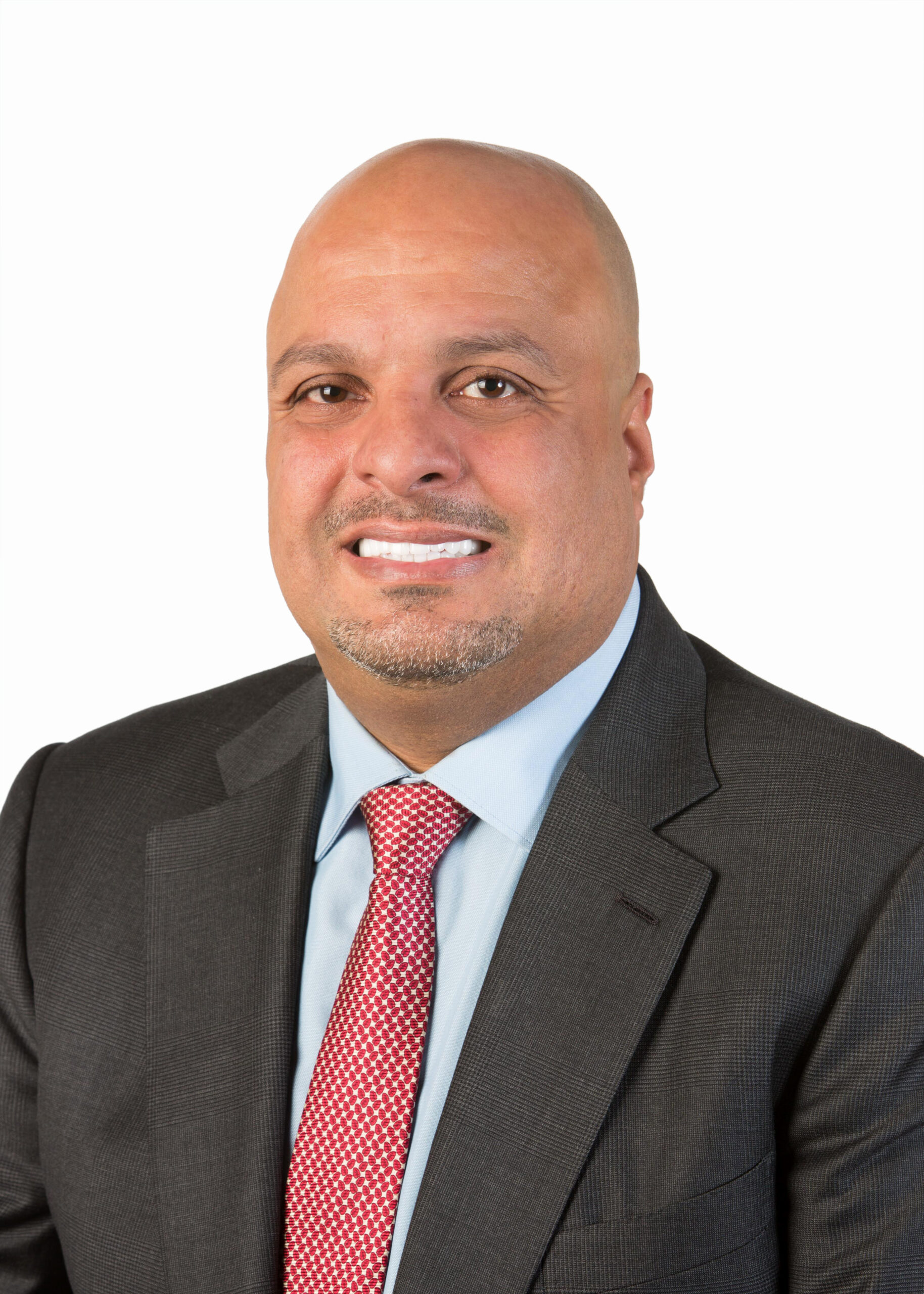 Mohammad is a corporate and commercial law partner based in Kuwait. Prior to joining ASAR in 2006, Mohammad practiced in both Egypt and Kuwait for more than 15 years.

Mohammad served as an in-house legal counsel to a leading Kuwaiti group of industries and as an Acting General Counsel for a leading Kuwaiti Bank. Mohammad has extensive experience in corporate, commercial and regulatory laws.

Mohammad handles matters including the representation of local and foreign clients in establishment of Kuwaiti companies, employment, banking and finance, government projects, restructuring, as well as mergers and acquisitions. Mohammad’s practice languages are English and Arabic.

Member of the Egyptian Bar Association, 1990