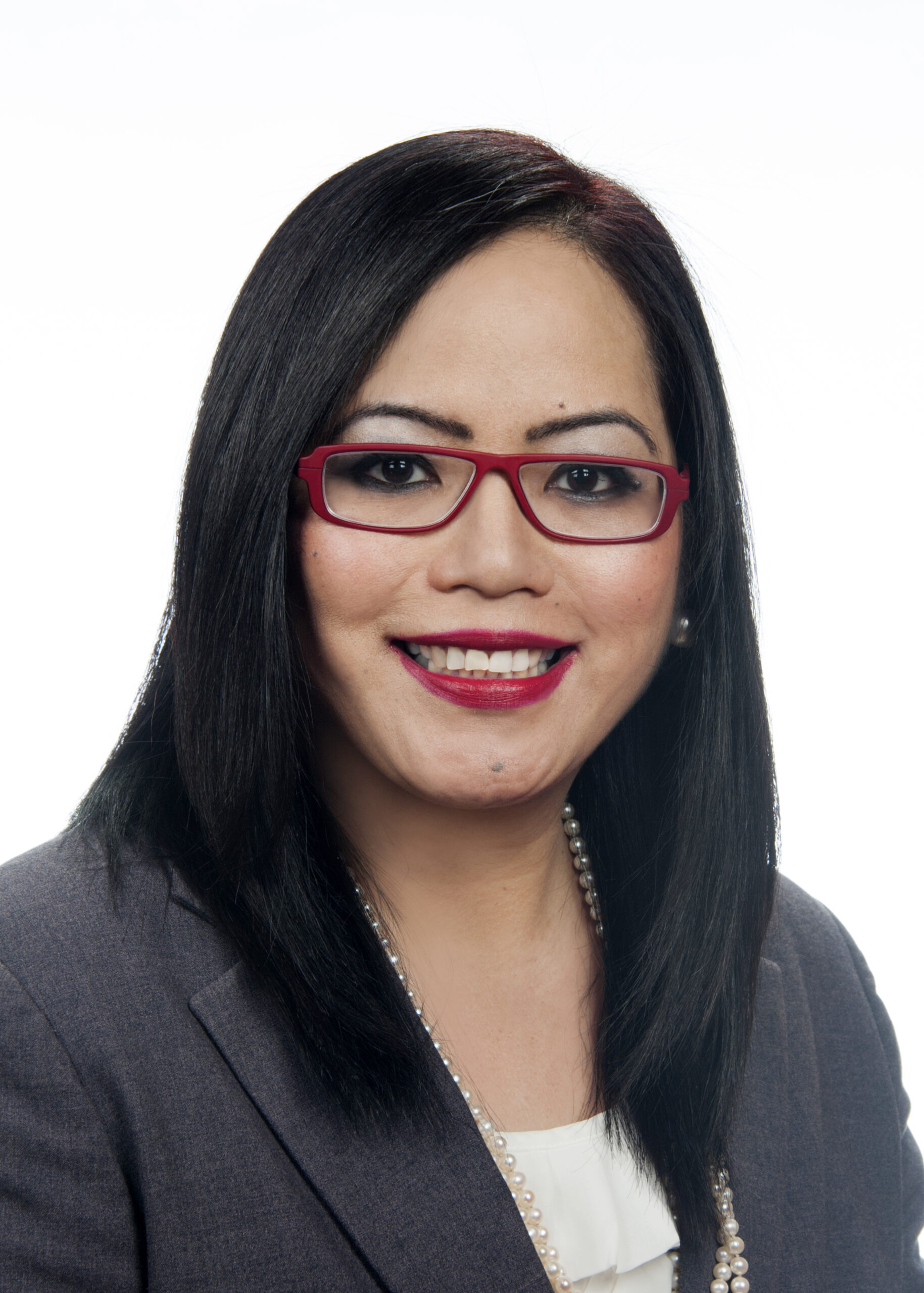 Edlyn is a corporate and commercial associate with ASAR, based in Kuwait. She has been with the firm since 2002. Prior to joining ASAR, Edlyn practiced law in Philippines for nine years, taught Corporation Law in Far Eastern University in the Philippines, and was vice president for legal affairs and compliance officer of a subsidiary of GE Capital based in the Asia Pacific.