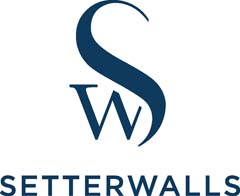 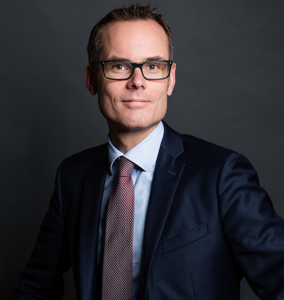 Ola Grahn has worked at corporate law firms since 2002, and he mainly works with company law, mergers and acquisitions and equity capital markets.

Ola is responsible for the corporate law, capital markets and M&A team at the Malmö office. He has particular experience from venture capital transactions, and assists both venture capital firms and entrepreneurs in conjunction with fundraisings.

Ola also assists clients with equity capital markets and company law advice in connection with IPOs, new issues and incentive schemes. In addition to his work within his specialist areas, he also provides advice on general corporate and commercial law matters to a number of clients within different industries. Within this area, he assists on the drafting, review and negotiation of a range of different commercial agreements such as distribution agreements and supply agreements.

Since almost ten years, Ola also has lectured every semester on the in-depth course in company law at Lund University.