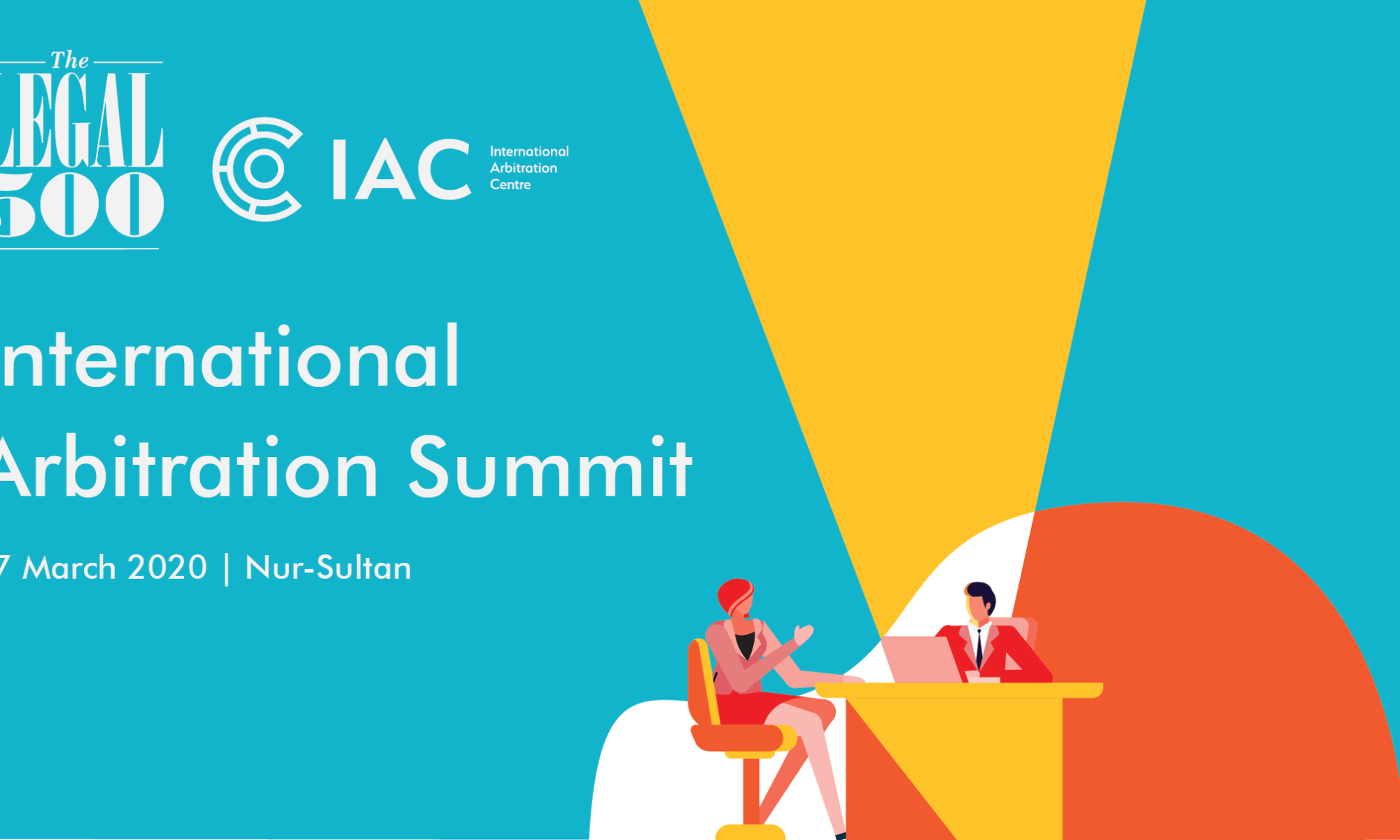 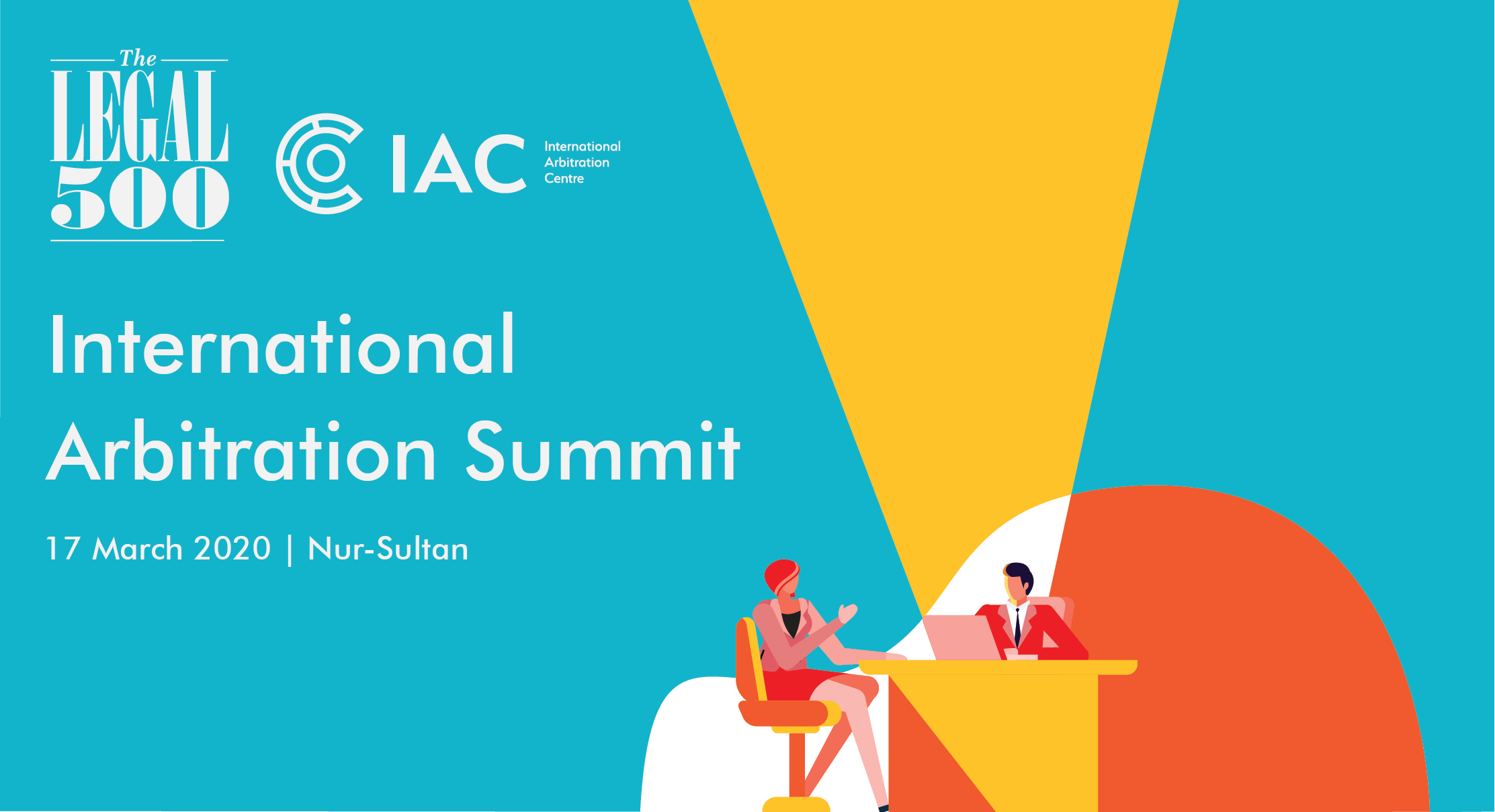 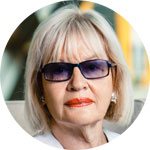 Barbara Dohmann QC has been one of the UK’s leading commercial barristers and an international arbitrator for many years. She has over thirty years’ experience in international arbitration and has been appointed as arbitrator at ICSID, at the LCIA, at the London Metal Exchange (where she is an Arbitration and Arbitration Appeals Panel member), at the Paris International Chamber of Commerce, and at the Hong Kong International Arbitration Centre. She is a CEDR accredited Mediator. Her arbitration experience includes international joint ventures, metal trading, oil and gas trading, North Sea oil drilling contracts, the true construction of bare boat charters, alleged breaches of charter parties, property, intellectual property, construction, trusts, commodity trading, family foundations, shareholder disputes, company mergers and acquisitions, international sporting events, media and entertainment, and many insurance and reinsurance disputes. She was a Recorder from 1987 to 2001, a Deputy High Court Judge from 1994 to 2002, and a Judge at the Qatar Financial Centre International Court from 2007 to 2017. She was Chairman of the Commercial Bar Association from 1999 to 2001 and Leader of the European Circuit from 2014 to 2016. She is a member of the Special Committee of the London Metal Exchange, of the Lord Chancellor’s Advisory Committee on Private International Law, of the Learned Society for International Procedure Law and of the Deutscher Anwaltsverein. 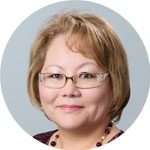 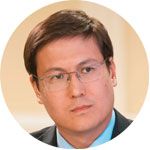 Mukhit Yeleuov is a partner at Kinstellar’s Almaty, Kazakhstan office. He has significant experience representing clients in commercial and corporate disputes concerning a range of issues, from shareholder rights to subsoil rights, real estate, construction, bankruptcy law. Recognised as “a fantastic advocate in the courts” by The Legal 500, he also has transactional experience in construction and energy. The significant disputes and transactions in which he has been involved include acting for: a large oil and gas engineering and infrastructure company on a pre-investigatory criminal inspection in connection with multimillion-dollar tax claims; a big four auditing firm in connection with a multimillion-dollar claim by a large bank asserting breach of contractual obligations and audit standards; a major construction contractor in several multimillion-dollar disputes with several developers, a landowner, and the Kazakhstan registration authority, and one of Kazakhstan’s leading oil producers in a series of multimillion-dollar lawsuits against the Kazakhstan tax authorities over export customs duty on crude oil. He is a member of the Kazakhstan Bar Association Management Board, a member of the Kazakhstan Bar Association Committee on Courts and Arbitration and a member of the Global Advisory Board at Indiana University Maurer School of Law. 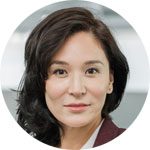 Sofiya Zhylkaidarova is a recognised leader in the Kazakhstan legal market and managing partner for SIGNUM Law Firm, one of the leading and the most dynamic law firms in Kazakhstan. With over 20 years’ experience of advising on a range of corporate matters, she has extensive industry knowledge and a particular expertise in subsoil use. Ms Zhylkaidarova has advised numerous international businesses on various investment matters, including M&A, litigation and other business support matters. She has participated in drafting various regulations aiming to improve the business climate and bring best practices to Kazakhstan. Clients highly value her for being not only technically strong but also for her commercial experience, integrity and business adviser approach, as well as dealing with government officials. She is a pro-active and energetic advocate for improving Kazakhstan’s business rules and an enthusiastic supporter of diversity and women’s matters within the country. She also acts regularly as an arbitrator in commercial and investment disputes in various arbitration institutions. 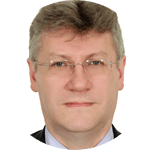 Sergei Vataev is an advocate in the Almaty City Bar Association. He focuses his practice on litigation, arbitration, and corporate and project finance matters, particularly in the energy industry. He has advised foreign investors in litigation and arbitration proceedings on issues relating to their investments and has defended clients in numerous commercial and regulatory lawsuits. Mr Vataev is a member of the Chartered Institute of Arbitrators and a Chairman of the International Arbitration Court (Almaty). He acted as an arbitrator in cases resolved by the ICC International Court of Arbitration, Arbitration Institute of the Stockholm Chamber of Commerce, Kazakhstan International Arbitrage, and International Arbitration Court IUS. A significant part of his practice is acting as a Kazakhstan law expert in international arbitrations and foreign litigations. Before entering solo practice, Mr. Vataev was an international partner in the Kazakhstan practice of global law firms where he was recognised over a number of years as one of the leading lawyers in Kazakhstan. He previously served as legal counsel in a governmental agency and in the Parliament of the Republic of Kazakhstan, where he co-drafted several laws. 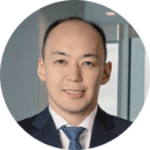 Askar Amirtayev is managing director and a board member of Kazakhstan Development Bank where he provides legal support to the bank’s activities and manages compliance risk. Additionally, he supervises a number of issues, including organising and coordinating work related to the bank’s problem assets, claims and limitation of work, loan administration, and work with public authorities. He started his career in 2004 in public service and has held positions including chief lawyer of Investment Fund of Kazakhstan JSC, director of the legal department of Bank Astana-finance JSC, head of legal support division of KazAgroFinance JSC, chief lawyer of Samruk-Kazyna Invest LLP and director of legal support department at NMH Baiterek JSC. In addition to serving in his current role at Kazakhstan Development Bank he is a member of the board of directors of DBK-Leasing JSC, the representative of the sole shareholder.