The changing role of in-house counsel in Japan

On November 29, the Legal 500 and GC Magazine hosted their inaugural event in Tokyo – a roundtable to consider the changing role of in-house counsel in Japan – held in association with Atsumi & Sakai.

At a time when tensions across Asia remain high, international politics and diplomacy were top of the agenda for many in attendance. Yet despite Japan’s proximity to the powder keg evident in North Korea, both China and Brexit were of more immediate concern.

Changes to cybersecurity and intellectual property regulations in China were causing issues for a number in-house counsel in Japan, many of whom – particularly from international companies – maintained responsibility for both countries. These issues were arising at a time when a strong emphasis was being placed on becoming more global to offset the potential impact of both Brexit and a turbulent political landscape.

The underlying message from those in attendance, was that in-house counsel must continue to develop closer linkages and relationships with policy makers and academia alike. And while the temptation to spend the session debating externalities was high, talk soon turned to internal management.

The idea of developing a diverse and inclusive workplace – not just as part of the wider organisation, but as part of the legal team itself – was a frequently cited issue for those in attendance. While societal pressures to implement a diverse and inclusive workplace were certainly apparent, the underlying goal for those in attendance was to have a legal team which was representative not only of the wider business itself, but also the company’s client base – a challenge equally pertinent for private practice.

‘We believe in diversity in the workforce. At Atsumi & Sakai, our own diversity policy not only reflects the diversity values shared by society in general, but also has the effect of strengthening our firm,’ says Hiroo Atsumi, managing partner of Atsumi & Sakai.

Talent management was also an area which a number of GCs admitted to having troubles with – both the ability to source, as well as retain top-tier in-house counsel. While this is an issue that legal departments worldwide are grappling with, the current hiring landscape presented a range of challenges unique to Japan.

‘High quality legal talent exists in Japan, but there is a clear desire to grow that talent. This was evidenced by the requirements being implemented for hiring by the GCs in attendance: integrity, plasticity of thought, clear communications skills – including an ability to speak in industry specific terminology, the ability to incorporate business circumstances in giving legal advice, as well as a proactive manner in negotiations,’ says Atsumi.

‘GCs need to be able to justify the costs of each hire, therefore they look for candidates which are able to satisfy such stringent criteria and internalise these standards as they become more experienced.’

For Western companies in particular, identifying talent able to fit the increasingly international requirements – both from a knowledge and cultural perspective – meant that many were starting their search for talent outside of Japan. Interestingly, lateral hires were not seen as a first choice for the majority in attendance, with a clear preference evident for hiring from law firms as opposed to other in-house departments. This trend was attributed to the comparatively small legal departments seen in many businesses in Japan, placing an emphasis on strong relationships with external firms as opposed to an ability to bring more work in-house.

The event concluded with a banquet lunch and networking session – capping off what stands to be the first of many events the Legal 500 and GC Magazine plan to host in Japan.

‘We wish to thank all of the attendees for using this rare opportunity to share their legal and managerial views amongst their peers. In my view, the session was quite stimulating as well as productive,’ says Atsumi.

‘We were pleased to be able to facilitate these cross-industry connections and intend to hold more roundtable discussions in the future. We look forward to welcoming the attendees once again, along with other GCs who were not available to participate this time around.’ 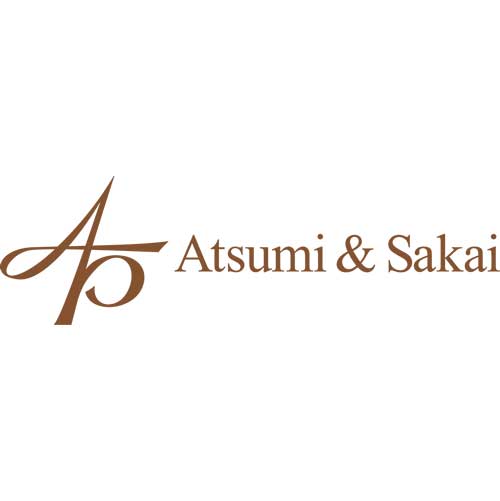