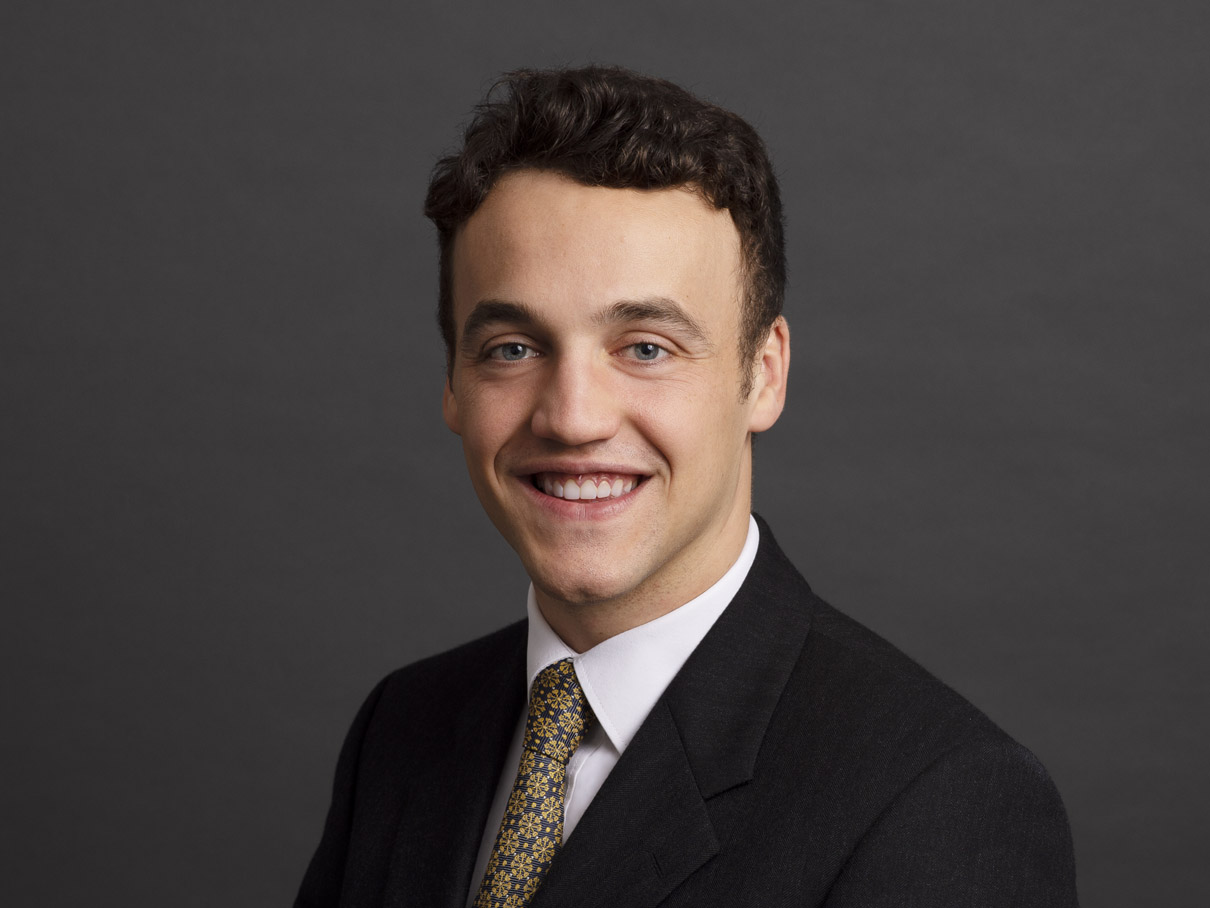 Caspar joined Atkin Chambers as a tenant in September 2022, following successful completion of his pupillage.  Caspar has trained in Chambers’ core practice areas of construction, engineering and infrastructure, energy and utilities, and technology.

He is familiar with a broad range of bespoke and standard form contracts including JCT, NEC, FIDIC and ACE standard forms.  Caspar has gained experience at all stages of litigation, adjudication and arbitration.

Caspar holds a double first in Politics and International Relations and an MPhil in Political Thought and Intellectual History from the University of Cambridge.  He received distinctions for his performance on both the GDL and the Bar Vocational Studies course at City, University of London.

During his studies, Caspar worked as a Guest Lecturer at the City Law School, delivering lectures and workshops on mooting skills.  He was an oralist for Gray’s Inn’s Vis Moot international arbitration team.  The team was the most successful in the Inn’s history, receiving an honourable mention for the Eric E. Bergsten Award for Best Team Orals in the international finals.