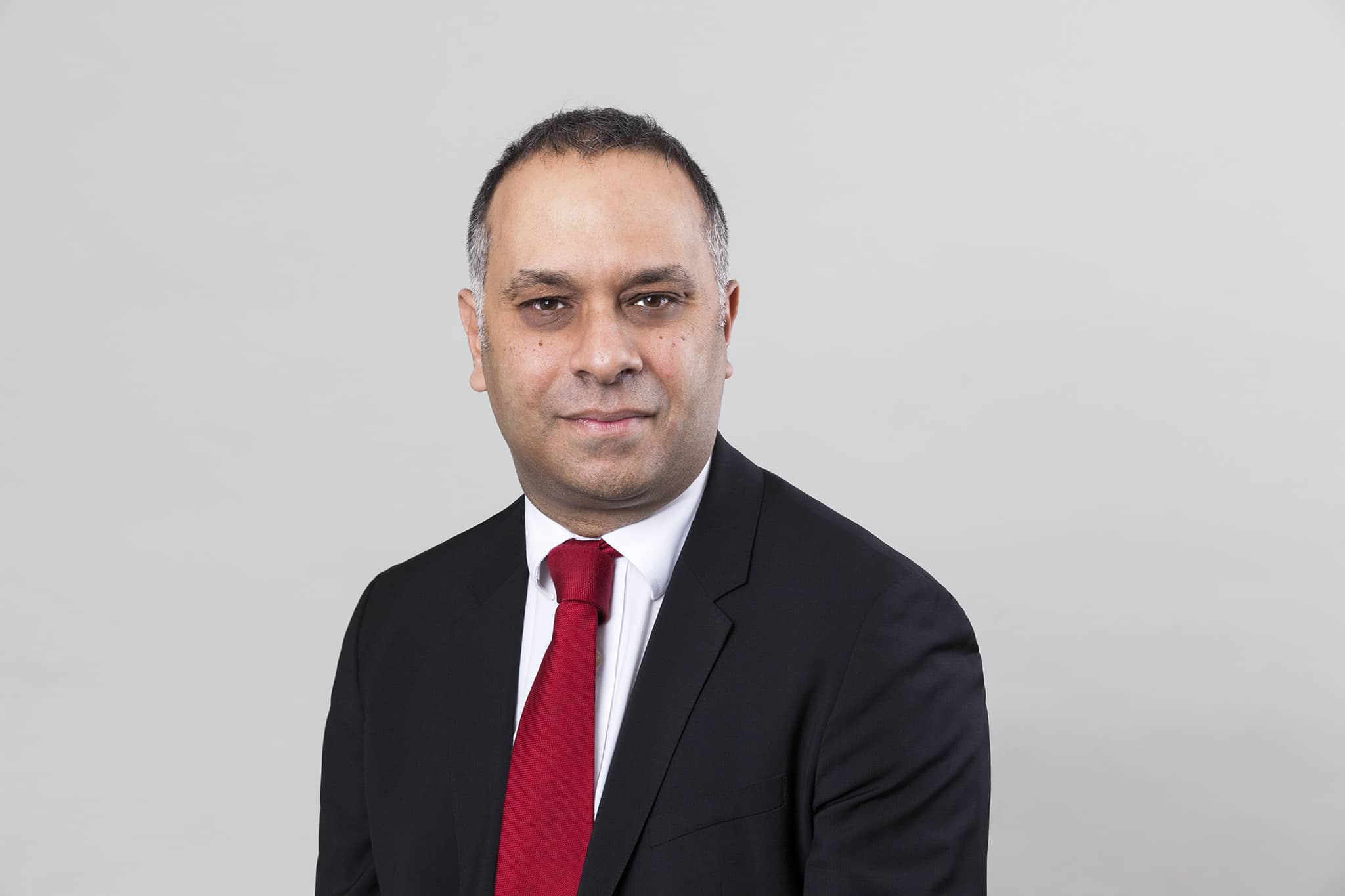 Raj is the Head of the Criminal Defence, Financial Crime and Regulatory Department. He is one of the country’s leading criminal lawyers with expertise in serious and complex crime, public order and financial crime.

He is the winner of the Criminal Lawyer of Year Award in 2012, (LALY), awarded by the Legal Aid Practitioners Group. As a Higher Rights Advocate, he has been shortlisted on 3 occasions as “Advocate of the Year” by the Law Society Excellence Awards, being commended in 2017. He has been shortlisted as “Criminal Lawyer of the Year” by the Society of Asian Lawyers in 2017 and 2018.

He has a significant niche expertise in bribery/corruption, having represented several executives and is the author of the Bribery Handbook. He acted in the “Stansted 15” trial which was labelled by the New Statesman magazine as “the most important political trial of our times”. He is one of a handful of specialist human rights specialists who can take on cases with political dimensions, he is s a regular commentator for BBC, Channel 4, Sky News, the Guardian and the Time Newspapers.

Hodge Jones & Allen represents clients in complex fraud trials, with notable capabilities in handling cases involving multiple defendants, as well as issues such as asset seizures, confiscations, and regulatory matters. The team acts for domestic and cross-border clients, including business directors and  high net-worth individuals as well as providing representation to legal aid applicants. The practice collaborates closely with the firm’s general crime team, bolstering its capabilities in litigation, and is led by ‘meticulous‘ financial crime specialist Ruth Harris, who represents clients in complex proceedings across jurisdictions, and has secured acquittals for individuals facing SFO, FCA, and HMRC charges. General crime head Raj Chada is noted for his expertise in bribery cases.